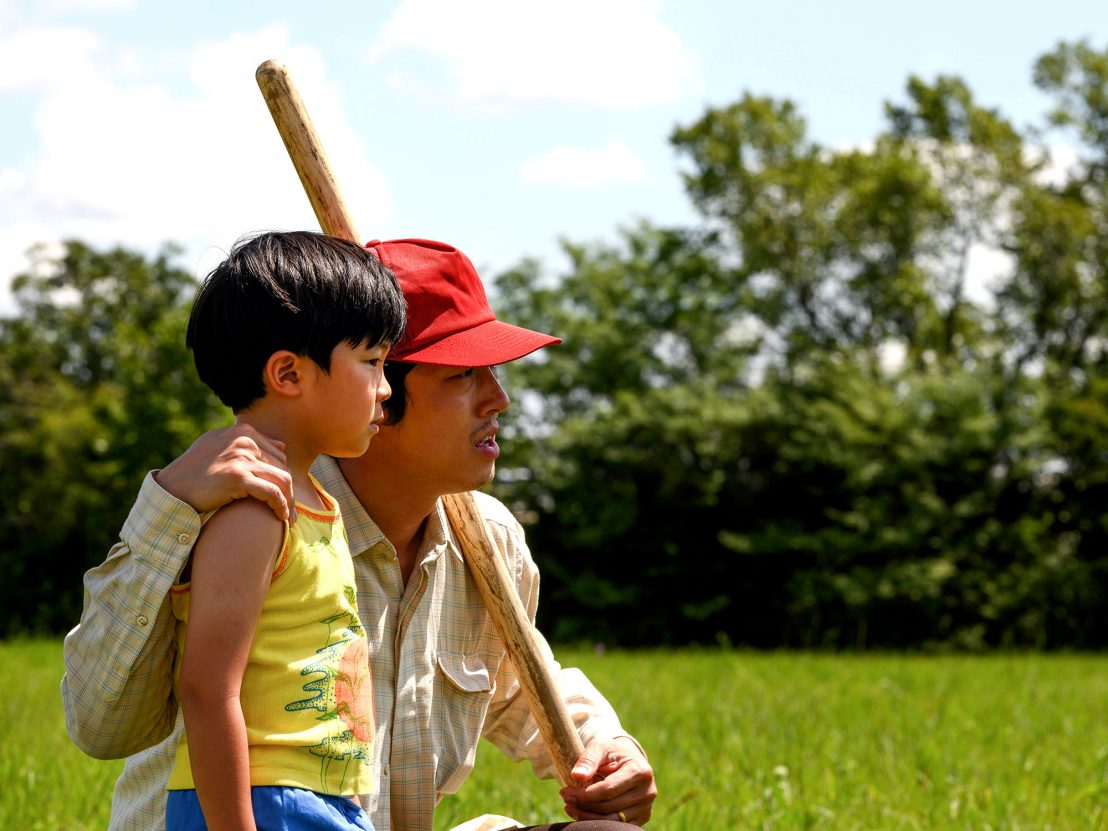 The title of Lee Isaac Chung’s fourth feature refers to Oenanthe javanica, or Java waterdropwort, a type of herb popular throughout Asia. ‘Minari’ is the name given to the plant in South Korea, and in Chung’s poignant drama it provides a bonding opportunity for a young boy and the grandmother he’s struggling to connect with.

Seven-year-old David (Alan Kim) has recently relocated with his family from California to rural Arkansas, where his father Jacob (Stephen Yeun) plans on starting a farm specialising in Korean vegetables – much to the dismay of wife Monica (Yeri Han), who resents living in a mobile home and worries about their financial security. Their situation becomes more complex when Monica’s elderly mother Soonja (Yuh-Jung Youn) joins them from South Korea, not least because David has never met her, and instantly struggles to understand their cultural differences.

The film is in part based on Chung’s own childhood, and the director invites viewers into that most intimate of spaces – the family home – to witness the comedy and tragedy that plays out within the apparent safety of four walls. David, who is frequently chastised by his parents for overexerting himself due to their concerns over his heart murmur, is bored and aimless until his grandmother arrives, and although he rejects her at first and goes out of his way to cause mischief, Soonja finds her grandson’s schemes amusing rather than vexing.

The convergence and clash between American and Korean cultures is beautifully observed. When Soonja reveals she has brought her favourite groceries with her, Monica bursts into tears, overwhelmed by memories of a life left behind, while a neighbour expresses an interest in the Korean produce after revealing he spent time there during the Korean War. Meanwhile, Jacob is adamant on manifesting destiny and carving out his own patch in the land of the free, though his dogged pursuit of this – even if his intentions are pure – threatens to tear the family apart.

Although the entire cast is superb, Kim is the stand-out performer, demonstrating maturity beyond his years while maintaining the sense of mischief which is so crucial to David’s character. His scenes with Jung Youn are key to the film’s success, and she delivers a similarly charming turn as Soonja, who herself undergoes a spiritual transformation over the course of the film.

Through his grandmother’s encouragement, David soon begins to blossom, as Soonja’s unique perspective allows her to see what his parents do not. At the same time, Jacob and Monica’s relationship is afforded equal narrative weight, as Chang reckons with the challenges and pressures that come with being a first-generation immigrant, from forming friendships to deciding where to go to church.

So much ground is covered in such rich detail – from the lush greens of the rural setting to the softness of Emile Mosseri’s melancholy score – that Minari can feel a little overwhelming, but in the best possible way. It’s an affectionate, sometimes heartbreaking work about the magic of family, and how all the quirks our loved ones posses, even if they may frustrate us at times, shouldn’t be forgotten. 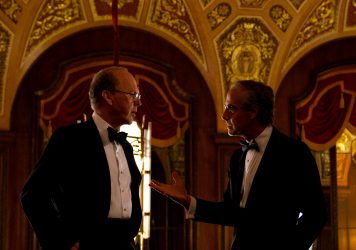