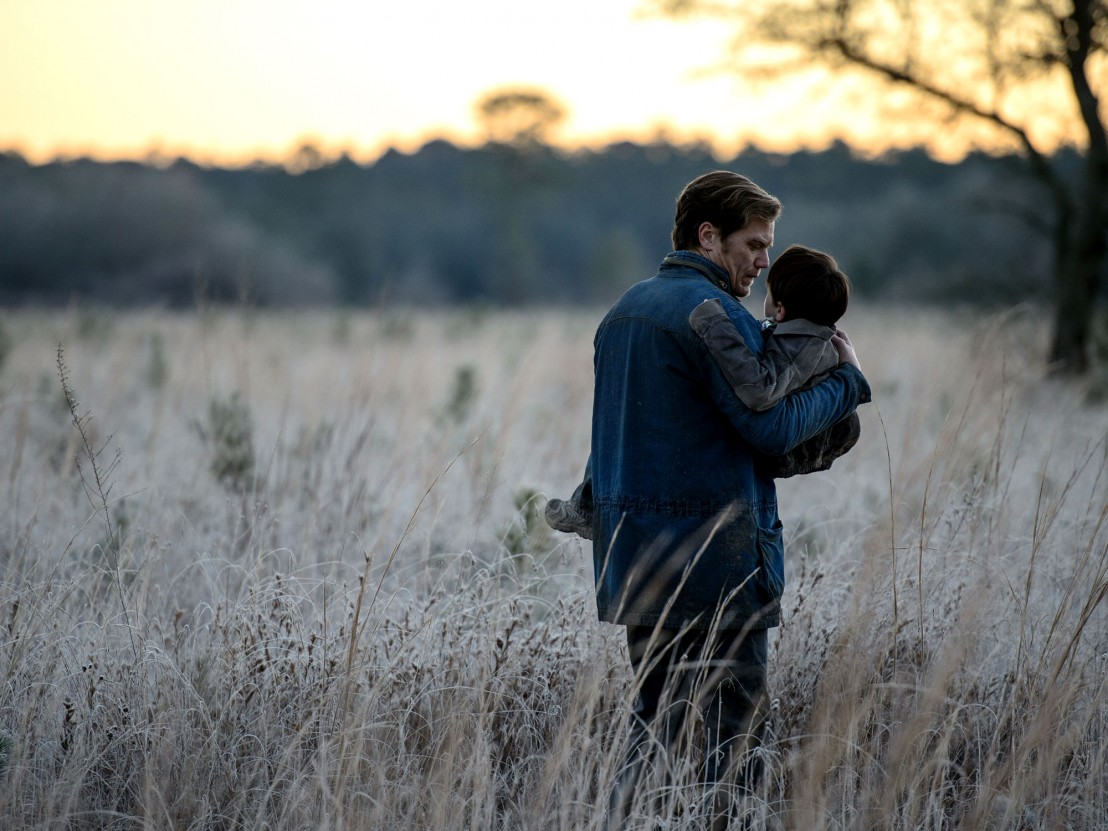 There comes a point in any successful filmmaker’s career when they stop being referred to as ‘the next big thing’ or ‘one to watch’ and start becoming known simply by name – their reputation and irrefutable talent rendering such labels obsolete. For Jeff Nichols, that time is surely now. Since announcing himself back in 2007 with Shotgun Stories, the Arkansas-born writer/director has quietly established himself as a superlative spinner of dark, deceptively simple yarns that always manage to leave you smiling.

His films, which are concerned with the daily anxieties and struggles of ordinary Americans, tend to be concise and unambiguous without being easy to categorise. Yet unlike his debut feature and its equally accomplished follow-ups, 2011’s Take Shelter and 2012’s Mud, Nichols’ latest at once defies description and exceeds expectation. Which is to say that it builds on the ideas and themes explored in his previous work in strange and surprising ways.

Apparently borrowing its title from the Creedence Clearwater Revival song of the same name, Midnight Special sets out its stall as an atmospheric chase movie before revealing itself to be an ambitious supernatural thriller in the spirit of a Close Encounters-era Steven Spielberg sci-fi. Principally its focus is the fraught yet tender relationship between working-class father Roy (Michael Shannon) and his unusually gifted eight-year-old son Alton (Jaeden Lieberher), who set a course for an unspecified (and possibly unknown) destination during a suspenseful, near wordless opening sequence.

Beyond that, the film seeks to convey the acrimonious distrust that exists between parochial middle America and the powerful government agencies supposedly acting in the name of liberty and justice for all – both of whom Roy and Alton are desperately trying to evade. And that’s as much as we’re willing to say.

Aside from the odd bit of casting news, Midnight Special has been shrouded in secrecy since filming commenced in early 2014, and indeed it is best to go into the film with as little prior knowledge of the plot and characters as possible. If this review is light on spoilers, however, it’s only because attempting to distil the key scenes into a few words would be an utterly futile exercise (a series of exclamatory reaction gifs would be far more illuminating). Nichols is the kind of director who favours the slow burn over the instant payoff, meaning that the high-tension, low-drama manner in which his modern-day parable unfolds makes the third-act fireworks even more dazzling.

Really though, Midnight Special is a spectacular reminder that the best films are able to stimulate our imagination while leaving room for a little introspection. The question that provokes the most telling response comes courtesy of Adam Driver’s sympathetic government stooge: is this kid a weapon or a saviour? Nichols doesn’t provide an answer as such, instead asking us to empathise with the beliefs, fears and prejudices of both sets of antagonists fighting to make sense of something that neither can ever truly understand. 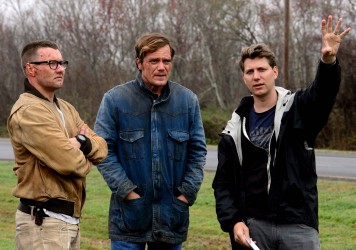 The writer/director talks exclusively about his upcoming film and how it channels Close Encounters and E.T.