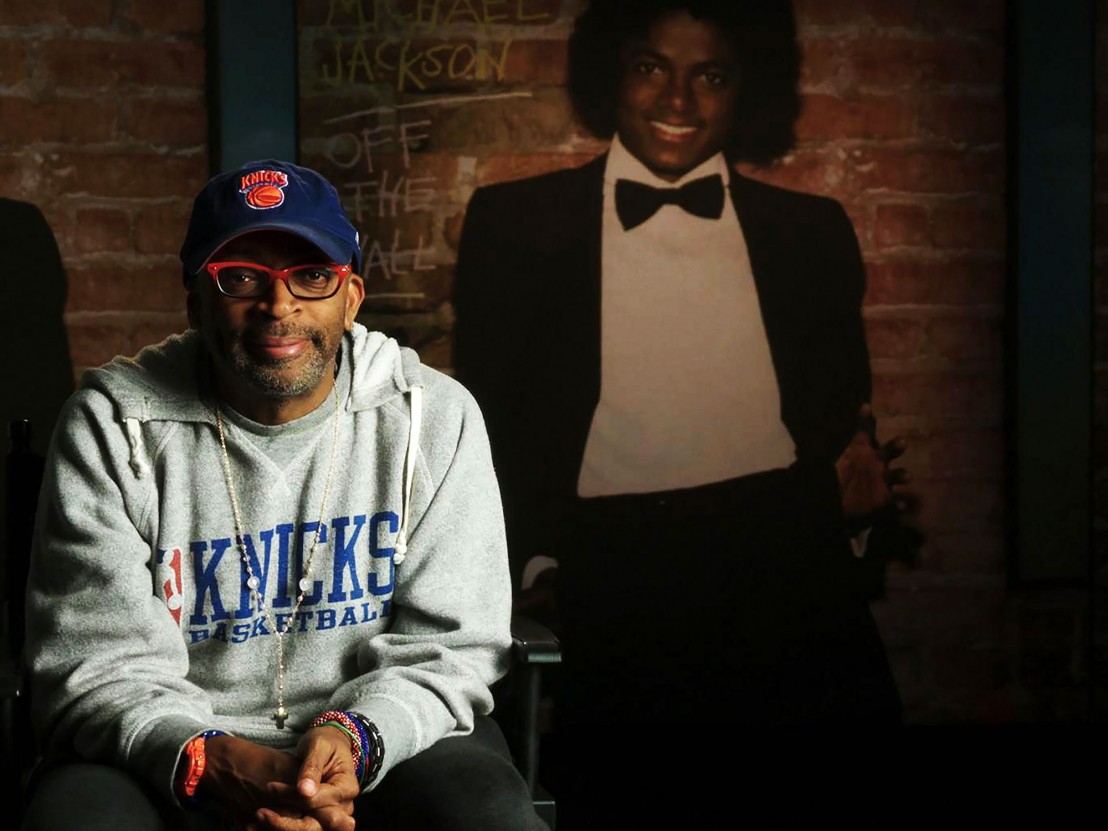 Designed, it would seem, to bolster sales of Jackson’s back catalogue – particularly his 1979 solo breakthrough ‘Off the Wall’ – this celebratory, track-by-track TV doc revels in its subject’s rise from Jackson 5 front man to bona fide solo star, with plenty of very fine performance archive in tow. What is sorely lacking, though, is any ounce of depth in exploring more of what we already know. Personal business is airbrushed to the point of absurdity – Jackson family matters are strictly off limits.

As if to emphasise to the point, Spike Lee’s film presents bullish Jackson patriarch Joe early on, in an ill-advised attempt to seemingly exonerate him from the icon’s demise. Jackson’s famously troubled childhood is skirted over in lightening-quick fashion – there is no mention of his bizarre adult activities, either. It is, effectively, a rewriting of history by the Jackson estate, focusing solely on the man’s music (and moves), the industry’s view of that musical rise to fame, and Jackson’s own ambitions of becoming a megastar. Once he teamed up with producer Quincy Jones without his brothers, of course, he became an unstoppable force of nature.

Lee scores some points by ringing in a variety of cultural commentators to highlight Jackson’s influences (Gene Kelly, Sammy Davis, Jr and Jackie Wilson chief among them), and in tracing the Jackson 5 jumping ship from Motown to Epic Records (which left Jermaine out in the cold, owing to his marriage to label boss Berry Gordy’s daughter). As early as 1973, ironically at the white-friendly Academy Awards, Jackson the solo star was emerging, performing the weepy hit ‘Ben’ (from the otherwise forgettable big-screen horror, about a killer rat). Later still, in New York, Jackson would perfect his dance moves via such unlikely venues as Studio 54.

It is easy to forget, too, that the Jackson 5 had essentially lost credibility, literally becoming cartoon characters, by the mid-’70s. The jump to Epic, as the Jacksons (Gordy kept the ‘5’ moniker), proved essentially a stepping stone for Michael’s graduation to the post-disco pin-up megastar he would become with 1982’s ‘Thriller’ (presumably, the next entry in Lee’s MJ efforts).

But there is also those glorious live performances – from early appearances on ‘The Ed Sullivan Show’ and ‘Soul Train’, to the late ’70s comeback on American Bandstand and ‘Top of the Pops’. Footage from London’s Rainbow Theatre during the Jacksons’ 1979 UK tour is a particular highlight. If only Lee had placed these into a wider context, to bring some weight to proceedings.

Lee’s film sticks rigidly to a standard, chronological TV documentary format – which isn’t a problem in itself, but is odd, considering his bold and inventive work, both with non-Jackson documentaries and narrative features. For a man who so often can be relied on to highlight the injustices of the world – be it a whitewashed Oscars, or a US government ignoring the needs of African-Americans stranded after Hurricane Katrina – this look at the Jackson legend feels too much like a sanitised puff-piece, approved by Jackson Inc, albeit one with entertaining set pieces. For when we hear and see him performing, Jackson’s talents cannot help but speak for themselves – encouraging us to revisit that remarkable body of work. In that sense, at least, it’s mission accomplished.