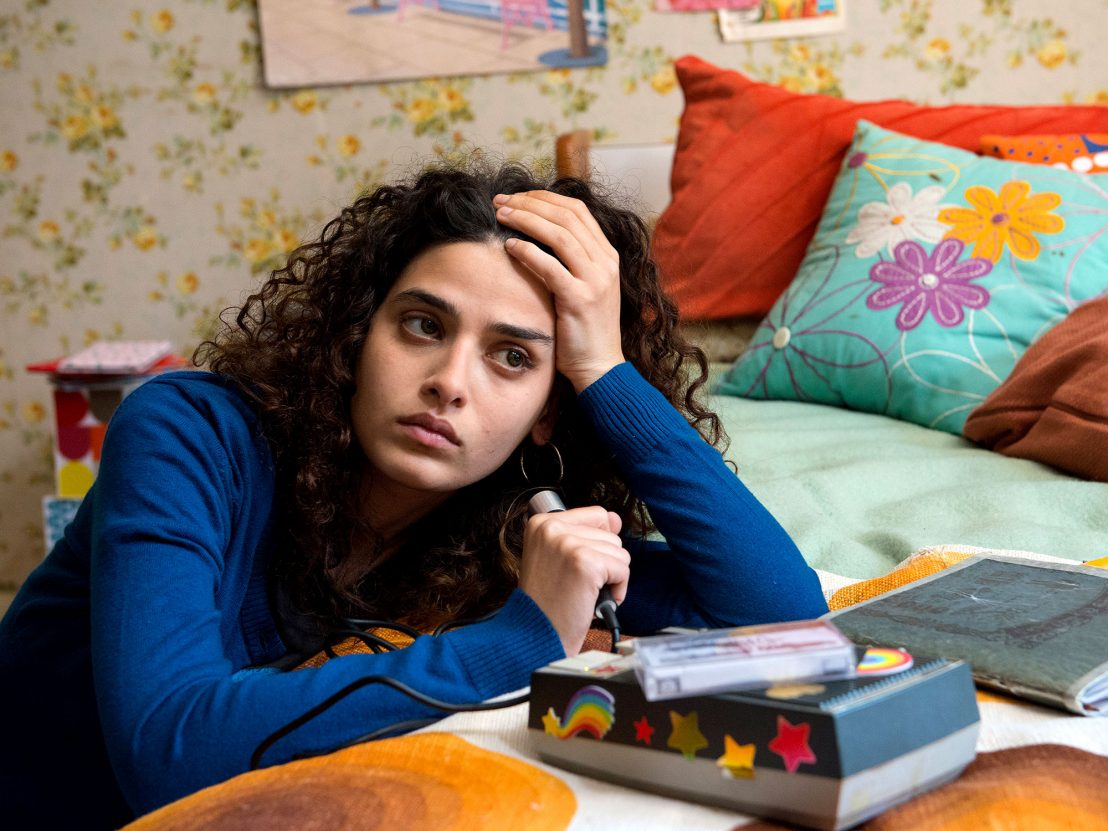 Freely adapted from director Joana Hadjithomas’ account of coming of age in 1980s Beirut, this affecting drama tackles intergenerational trauma while espousing the value of preserving the past for future generations. In present day Montreal, three women, Téta (Clémence Sabbagh), daughter Maia (Rim Turkhi) and granddaughter Alex (Paloma Vauthier), gather amid a blizzard to celebrate Christmas. It’s clear they share a close bond and yet there seems to be something between them, a feeling compounded by the arrival of a mysterious package.

The box in question is filled with notebooks, photographs and cassette tapes which a young Maia sent to her (now deceased) pen pal in France during the Lebanese Civil War. At first Téta attempts to conceal it, insisting that no good can come from raking over the coals of such a tumultuous and ultimately painful time. But Alex, curious to discover more about her family history, gradually begins piecing the past back together. Her mother is initially dismayed at this invasion of privacy, but opening the box proves to be cathartic for all three women.

The thing about memories is that they are not only highly subjective but also non-transferrable. Hadjithomas and co-director Khalil Joreige’s rather nifty way around this is to bring this treasure trove of mementoes to life using a range of inventive and dynamic editing techniques. Animated collage sequences, soundtracked to such ’80s electropop earworms as Visage’s ‘Fade to Grey’, are interspersed with more conventional flashbacks to create an evocative patchwork of vignettes, revealing intimate details of Maia’s adolescence as well as the wider national conflict.

We live in a visual age where images carry greater currency than ever before and yet at the same time are becoming increasingly devalued in a cultural sense. The point of Memory Box is not to decry the loss of analogue technologies or the fact that handwritten letters are now seen as an outmoded form of correspondence. An opening montage of smartphone footage shows that the modern tools Alex relies on to communicate with her friends are just as valid as the ones her mother used. Rather, this is a film about how personal experiences inform a collective truth. 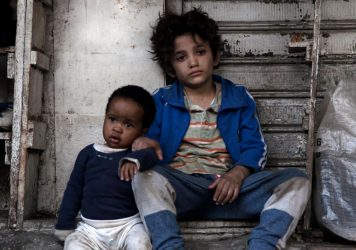