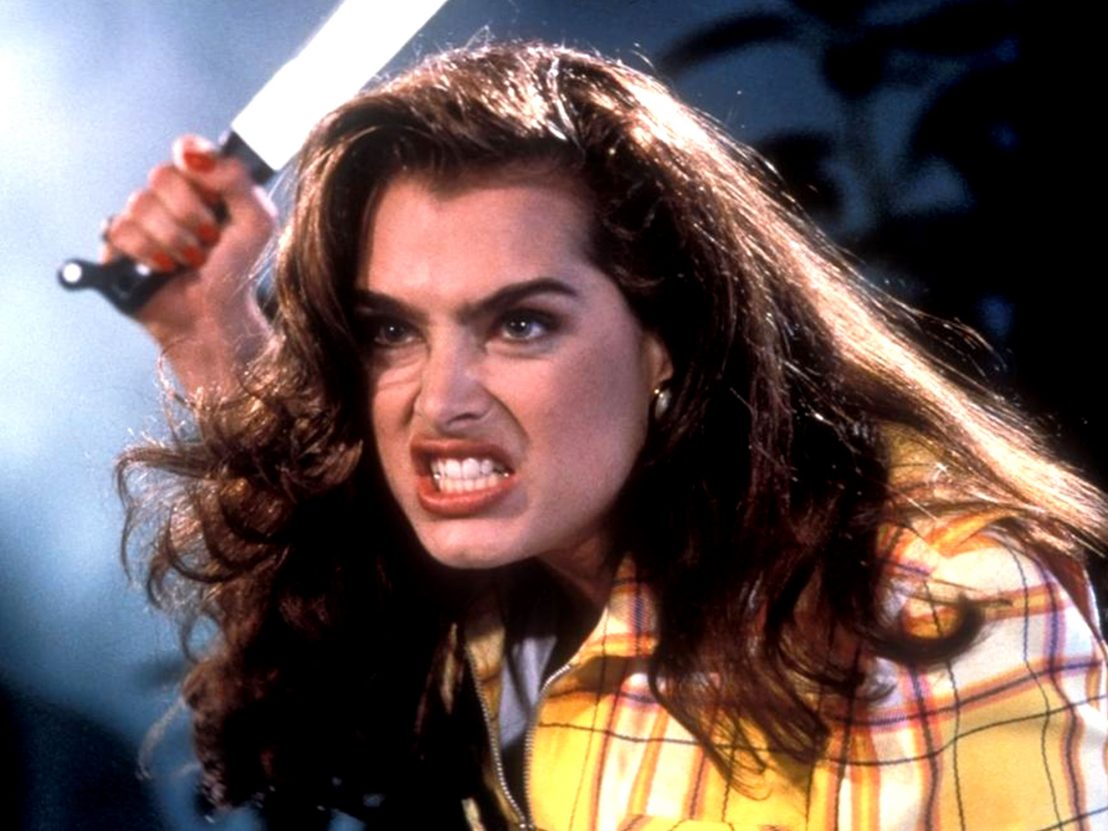 Matchbox Cineclub have programmed a weekend of strange and unseen cinema from around the world.

Cult film screenings at independent cinemas are fairly common, be it in the form of late night presentations of infamous gorefests or regular showings of established anti-classics like The Room with encouraged audience participation. Less common, and a far more enticing prospect, is a festival devoted to showcasing a diverse range of film that have slipped through the cracks of movie history – no pretending commercially successful John Hughes fare counts as ‘cult’ here.

Taking place at Glasgow’s CCA, and run by independent exhibitor Matchbox Cineclub, Weird Weekend is Scotland’s first cult film festival – with a twist. Excluding a 45th anniversary screening of Alejandro Jodorowsky’s The Holy Mountain, as well as some contemporary shorts and premieres, the festival is primarily devoted to long-lost films or offbeat gems plucked from deep within the archives which have nothing in the way of home distribution in the UK.

Among the programme highlights are Sogo Ishii’s dark comedy The Crazy Family, a stylistic precursor to the films of Takashi Miike and Sion Sono. This genuine cult oddity has only screened once before in the UK in the past 30 years, and the license was apparently very difficult to secure. The same can be said for newly restored psychic power sci-fi The Astrologer. Elsewhere, Freaked, the directorial debut of Bill & Ted star Alex Winter, will be accompanied by a post-screening Skype Q&A, while actor Eva Kovacs will also speak via satellite link following a screening of the Canadian crime-comedy Crime Wave.

Elsewhere Glaswegian director Bryan M Ferguson will be on hand to discuss a retrospective of his short films, and there’s a 25th anniversary screening of stop motion animation The Secret Adventures of Tom Thumb. Finally, mockumentary Top Knot Detective, about a hack filmmaker making a cult samurai series thanks to his underworld connections, receives its Scottish premiere followed by a Q&A with directors Aaron McCann and Dominic Pearce.

“We make a point of programming films that are hard to see,” explains Matchbox Cineclub programmer Sean Welsh, “whether it’s because they’re out of circulation or because they’re not particularly well known or both. One, The Astrologer, you can only see when its screened – it’s not online and a DVD or Blu-ray release is hugely unlikely due to rights issues. The best example of what we do is maybe John Paizs’ Crime Wave, which is unjustly obscure and wildly underappreciated. It’s the perfect Matchbox Cineclub film in that it’s remarkable – and truly a lost gem. It was a great discovery for us to be able to bring the TIFF restoration to the UK, to tour it and now to bring it back for Weird Weekend.”

Despite Matchbox Cineclub representing Crime Wave for UK theatrical distribution, Welsh isn’t keen on the gatekeeper mentality often associated with cult cinema. “You don’t want these films to remain obscure, you want them to get extras-packed Blu-rays and to be seen by the widest possible audience. I can absolutely see the appeal of the ‘secret handshake movie’, as The Astrologer has been described, but ultimately that’s cliquey and exclusive and way too Comic Book Guy to really be a good thing. The internet has made it harder to hide things, I think, but more than ever you need people to curate, for want of a better word. If someone doesn’t fight to screen these films theatrically, they’ll stay lost.”

Welsh continues, “We only show films we love or that are crying out to be seen. Cult film is the best catch-all term for our programming, but it’s not necessarily the so-bad-they’re-good or self-consciously schlocky films that people sometimes expect from that. I’m not sure how people retain enthusiasm for what they’re doing when they’re driven exclusively by snark. It would be remiss not to mention that all these films are directed by men, and a lot of white men, too. That’s not ideal and reflects a glaring deficit in my own film vocabulary as much as any longstanding issues with the cult canon and how it’s been generated.”

Should the inaugural Weird Weekend provide a successful platform for future editions, and encourage other festivals and programmers to follow suit, perhaps glass ceilings regarding the cult canon can be shattered.