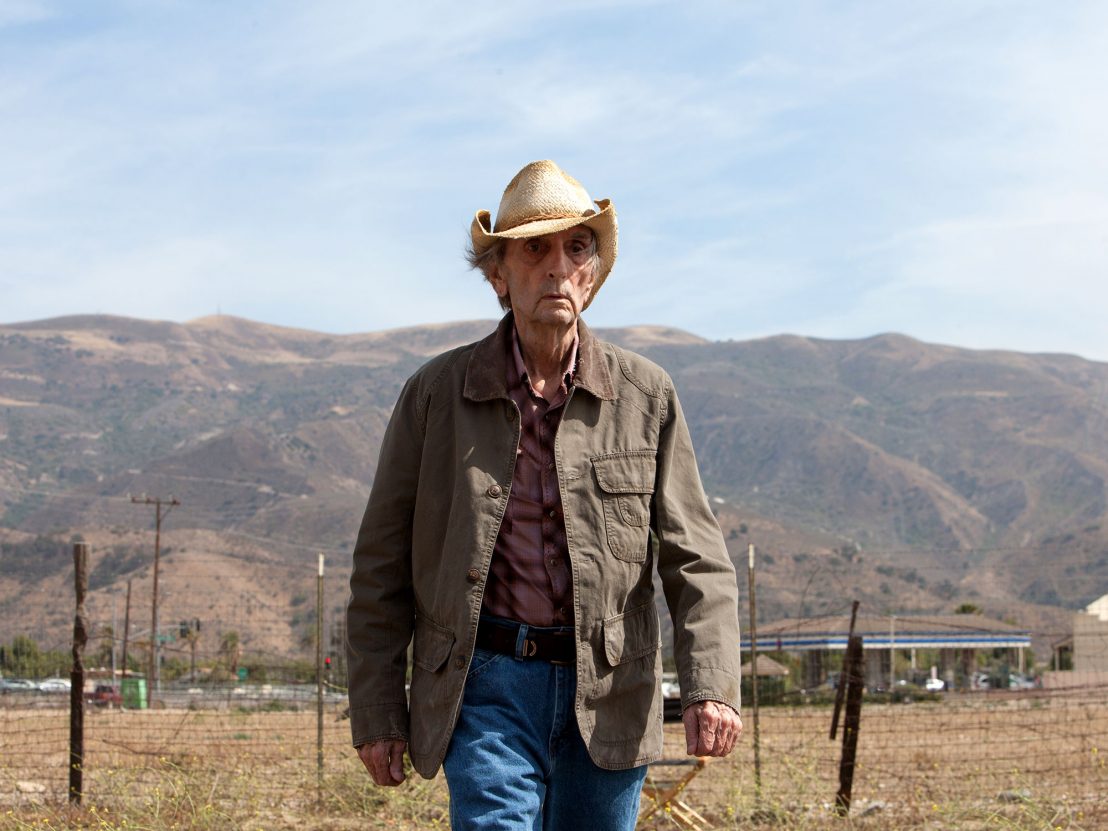 The eponymous Lucky (Stanton) is a cigarette-smoking, coffee-drinking loner, happily making his way through life. He has his daily routine, which starts with yoga before breakfast at his local diner, followed by a course of game shows in the afternoon. He shares a few pleasantries here and there with the inhabitants of the small New Mexico town where he lives, and frequents his local watering hole with his friend Howard (David Lynch). He’s a man who has trimmed his life down to the bare essentials, and seems profoundly happy because of it. 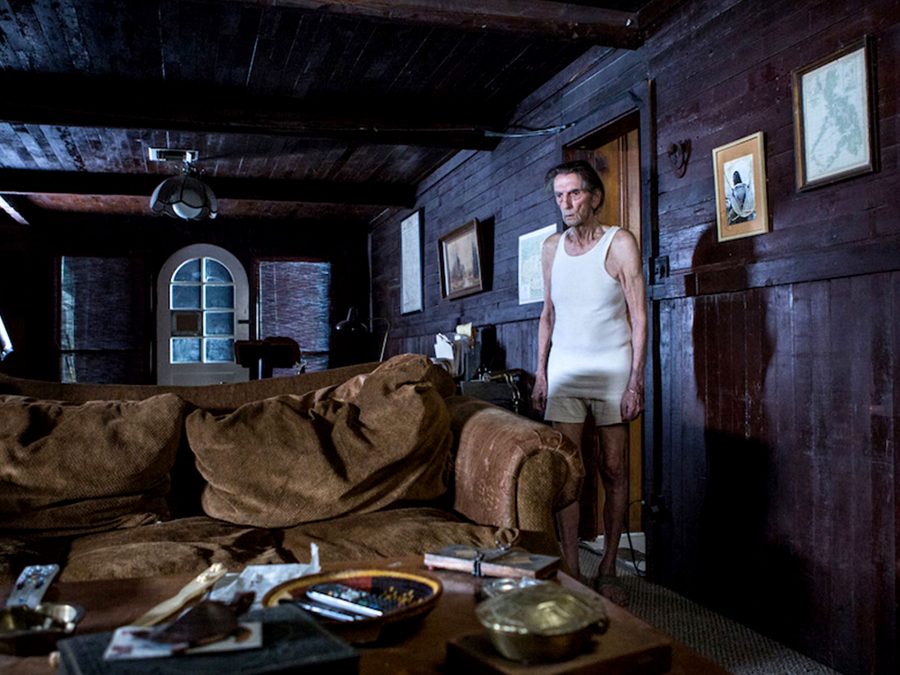 While Lucky doesn’t talk all that much, what he does say reveals a great deal about his character. A discussion around realism reveals him to be an atheist, far more interested in Bloody Marys than Hail Marys. Screenwriters Drago Sumonja and Logan Sparks avoid the temptation of over-complicating the plot – when Lucky falls at home it is almost set up as a turning point, until Lucky’s doctor (Ed Begley Jr in a hilarious cameo) finds himself perplexed by his patient’s good health. Howard’s 100-year-old turtle also goes missing in a disarmingly moving segment, but aside from that the film really is all about Stanton’s character work.

As an actor, John Carroll Lynch has worked with Martin Scorsese and David Fincher, but rather than attempt to ape these esteemed filmmaker he has created a well-paced and refined feature in his own style. Crucially, he always keeps the focus on Lucky. There are no long, sweeping shots through town, no set-pieces to distract the viewer. Lynch simply films one of the greatest actors of his generation doing his thing. Coincidentally, David Lynch – always a treat in front of the camera – puts in a strong shift as Howard, delivering perhaps the most poignant turtle-related tale ever committed to film. But this is undoubtedly Stanton’s show, a powerful love letter to an enduring screen icon.