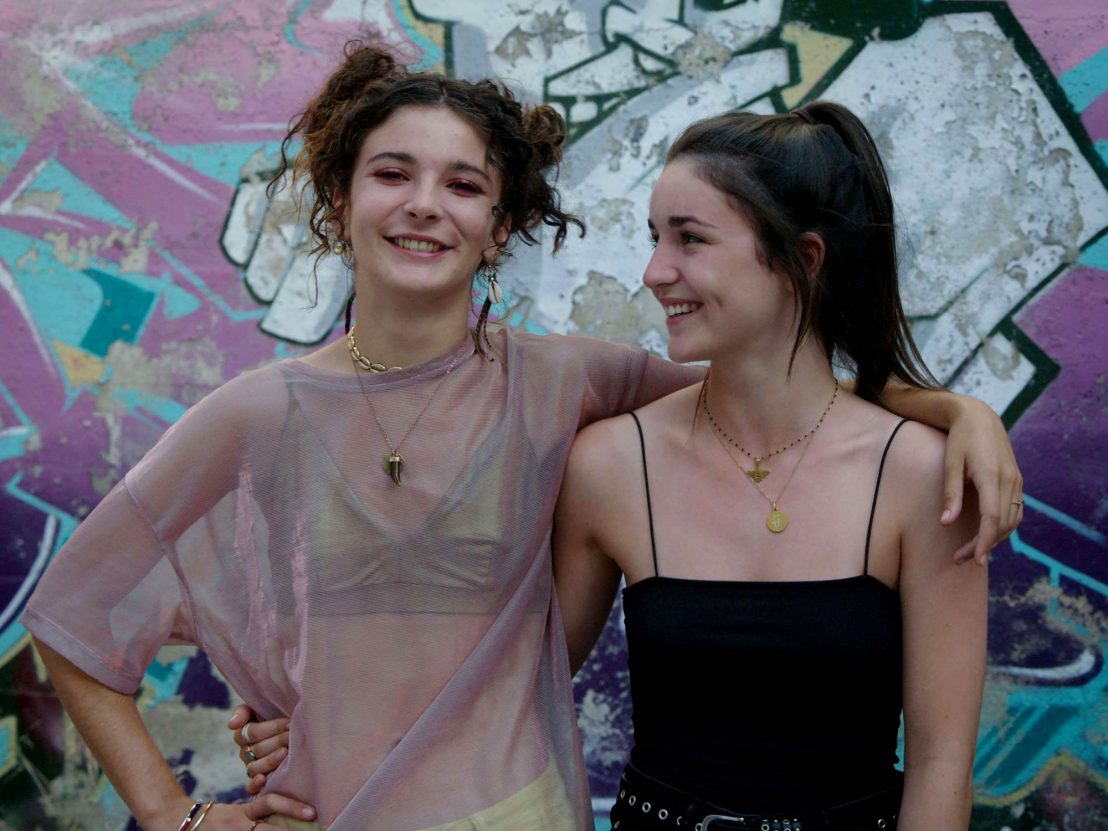 Five of the best films from the 74th Locarno Film Festival

The global pandemic seeped into this year’s programme in some unusual and surprising ways.

Under the lead of new festival director Giona A Nazzaro, this year’s Locarno Film Festival seems to have had a generally mixed reception from those on the ground in Switzerland. Some long-time attendees have been particularly critical of the 74th edition’s heavier incorporation of genre filmmaking in the programme, in the context of a festival generally lauded for premiering some of the hardest-to-classify films around. That said, Locarno has hardly turned into Fantastic Fest, and many of those genre films were far from formulaic filler. Here are five feature highlights from this year’s edition. 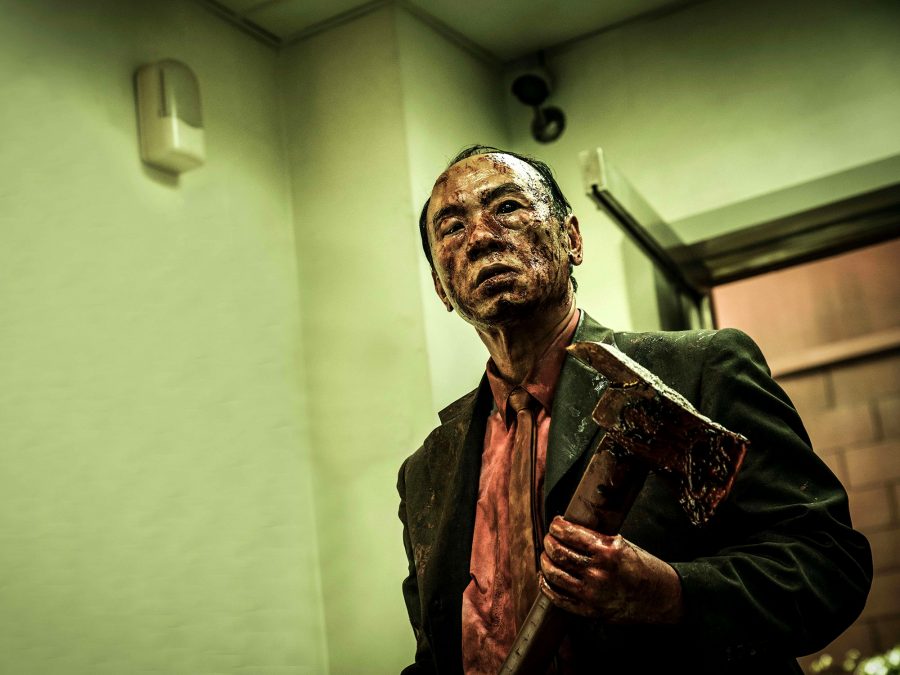 The debut feature of writer/director Rob Jabbaz, a Canadian expat working in Taiwan, The Sadness has provoked festivals that ordinarily don’t bother with content warnings to explicitly change tack. For many reasons – including upsetting scenes of sexual violence and murdered children – it’s absolutely warranted. In contrast to how Covid-19 has so far been unable to get a foothold on the country, The Sadness presents something of an alternate Taiwan. After a year of lightly “combating” a pandemic with relatively benign symptoms and no reported deaths, one day the virus suddenly mutates.

Now, those infected enter a rabid state that’s akin to a hybrid of 28 Days Later’s Rage Virus and the Deadites of The Evil Dead. Beings inflict unspeakable violence upon any uninfected they encounter, while retaining memories and speech and often sporting a shit-eating grin like Sam Raimi’s creations. The Sadness also recalls the Evil Dead series in its inventive direction and the sheer quantity of largely practical gore; though this is a mostly serious affair with a lot of anger on its mind.

This mysterious virus heightens repressed urges in the human brain. As such, while swiping at conspiracy theories and politicising public health, the film also takes aim at what might be labelled ‘incel ideology’, with one male character, whose rejected advances lead to a misogynist rant just prior to infection, turning into an avatar for toxic masculinity, pursuing the female lead across town with only violation on his mind. Suffice to say, this is a memorably bleak horror. 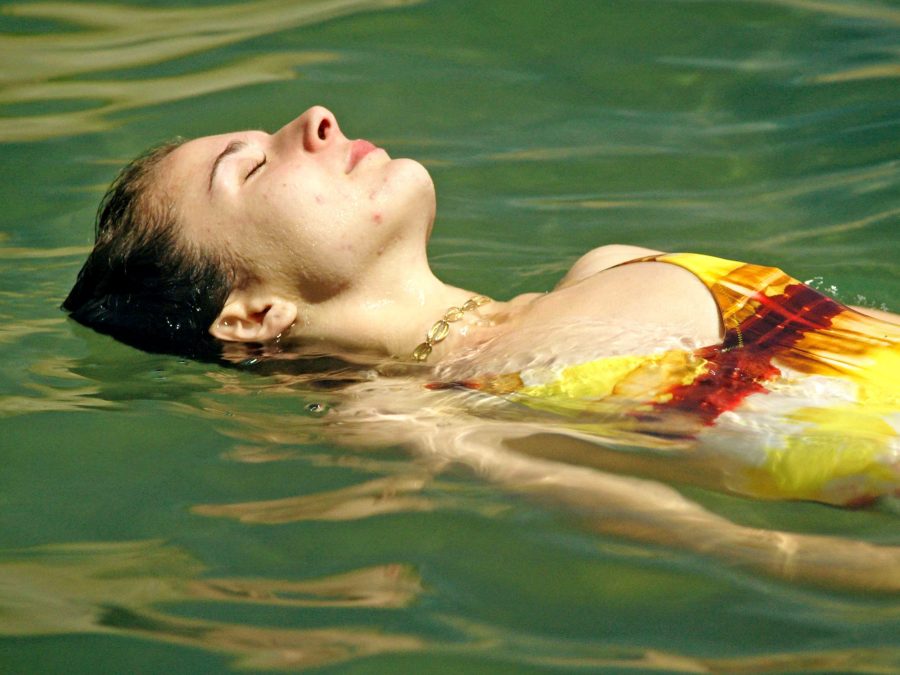 Following a group of teenage friends over the course of a carefree summer, tragedy strikes early on in Émilie Aussel’s debut feature when one character disappears in the water during a late-night swim. Rather than exploring what happened, however, this unhasty 72-minute drama explores how grief doesn’t follow a formula. Trauma cuts the group deep, but the state of the lost girl’s best friend, in particular, is one of inertia rather than a steady flow of tears.

Interspersed with that character’s particular journey are various straight-to-camera addresses from supporting players, in which they vocalise the lingering effects of a loss that haunts them. Cumulatively, the film is an astute exploration of the contrasting emotions at play within every person touched by the loss of a single human life. 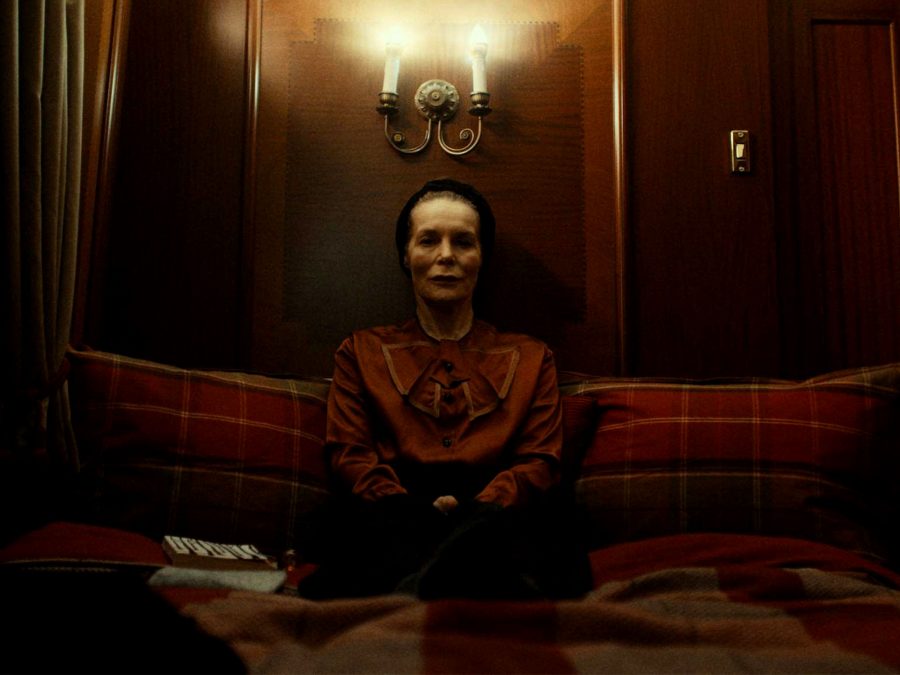 Another notable horror effort was the otherworldly She Will, recipient of the festival’s Best First Feature prize. The directorial debut of Franco-British multimedia artist Charlotte Colbert, the film makes particularly evocative use of the Scottish Highlands. To reductively compare it to other recent films, it’s like if someone put Saint Maud, Censor and A Cure for Wellness in a blender, with a dash of folk horror.

Alice Krige plays an ageing movie star who got her break aged 13 as the lead of a film from a celebrated auteur who may have abused his power. The director is played by Malcolm McDowell in a smart bit of casting, given the number of legendary if controversial filmmakers he has worked with. Following a double mastectomy, Krige’s Veronica seeks respite at a rural healing retreat in the company of young American nurse Desi (relative newcomer Kota Eberhardt).

There, in woods where numerous women were burned alive for perceived witchcraft, Veronica finds herself able to dish out revenge via her dreams, projecting herself across time and space to plague the abusive man who both gave her a career while also taking so much. 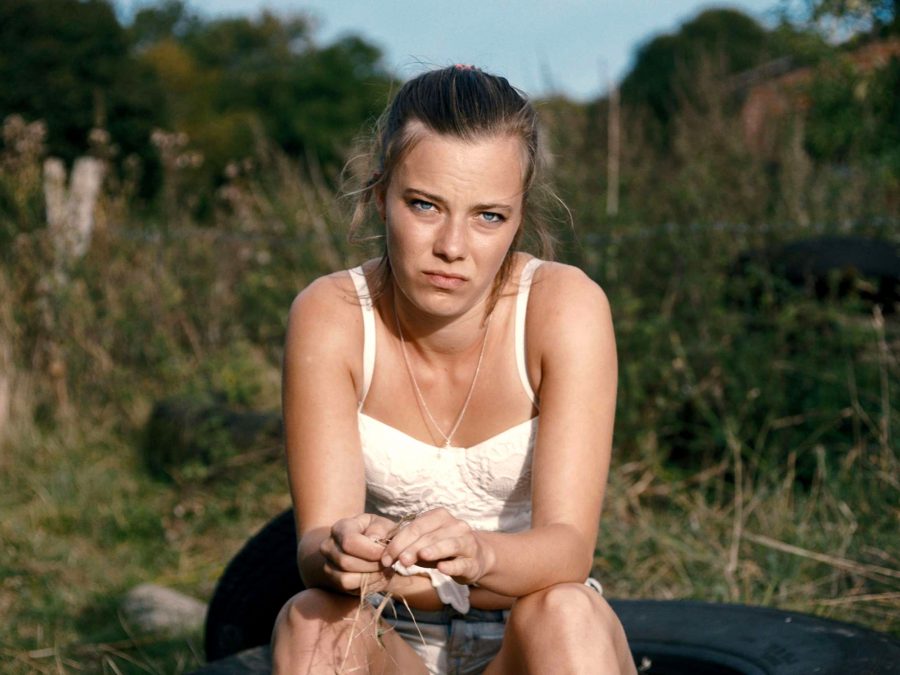 No One’s with the Calves

A worthy winner of the Best Actress award in the Filmmakers of the Present competition, Sabrina Sarabi’s second feature is above all else a showcase for the magnetic Saskia Rosendahl, likely still best known for her teenage lead role in Cate Shortland’s Lore. She’s present in almost every scene of this slow-burn drama, as a spiritually and sexually frustrated young woman suffocating in rural farm life with her boyfriend and his disapproving family. Sarabi upends romanticised views of countryside living, while also not sensationalising detours into adulterous romps and cruel lashings out just to shake off disillusionment. 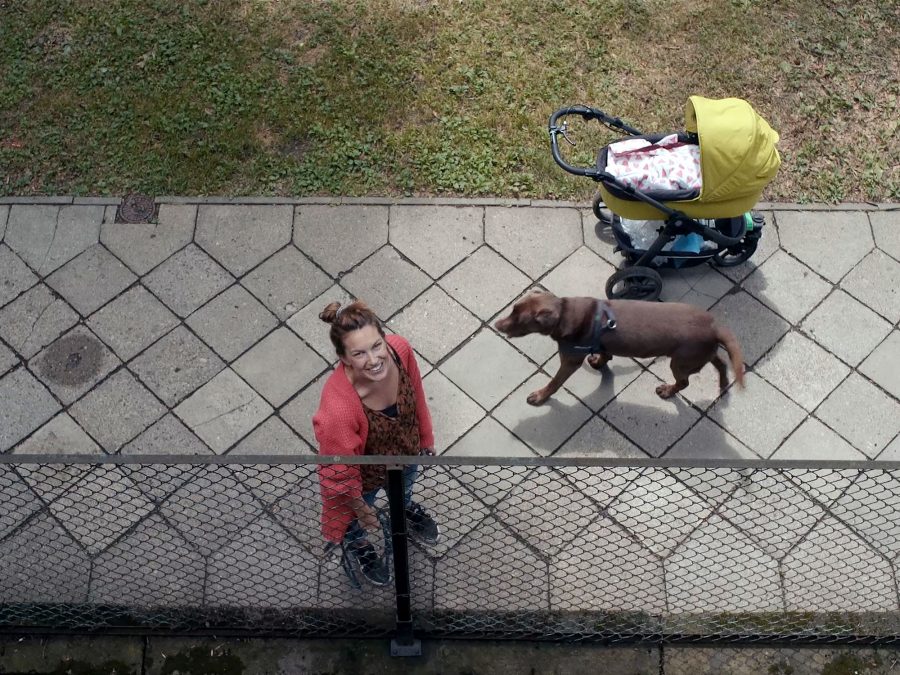 Although shot before the pandemic, the structure and conceit of Pawel Lozinski’s compelling documentary (apparently destined for HBO Max) certainly evokes lockdown living in imagery, if not necessarily in what it’s (theoretically) about. Over more than two years, the director had a camera and a shotgun microphone set up from his first-floor Warsaw apartment balcony, facing a sidewalk. The film is assembled from his attempts at conversing with passers-by, asking them questions about what they do, whether they could be the ‘hero’ of his film, and what they think is life’s meaning.

Reactions range from playful amusement to suspicion to melancholy, as some strangers open up about what they’ve been keeping inside with surprising and moving candour. Around 80 of the roughly 1000 interviewees make the final cut and some of those featured become frequent ‘stars’; one man recently out of prison, burnt out by his prospects, seems to almost consciously try to ‘bump into’ Lozinski to have someone listen to him. By the end, the composite portrait of contemporary living feels quite magical.