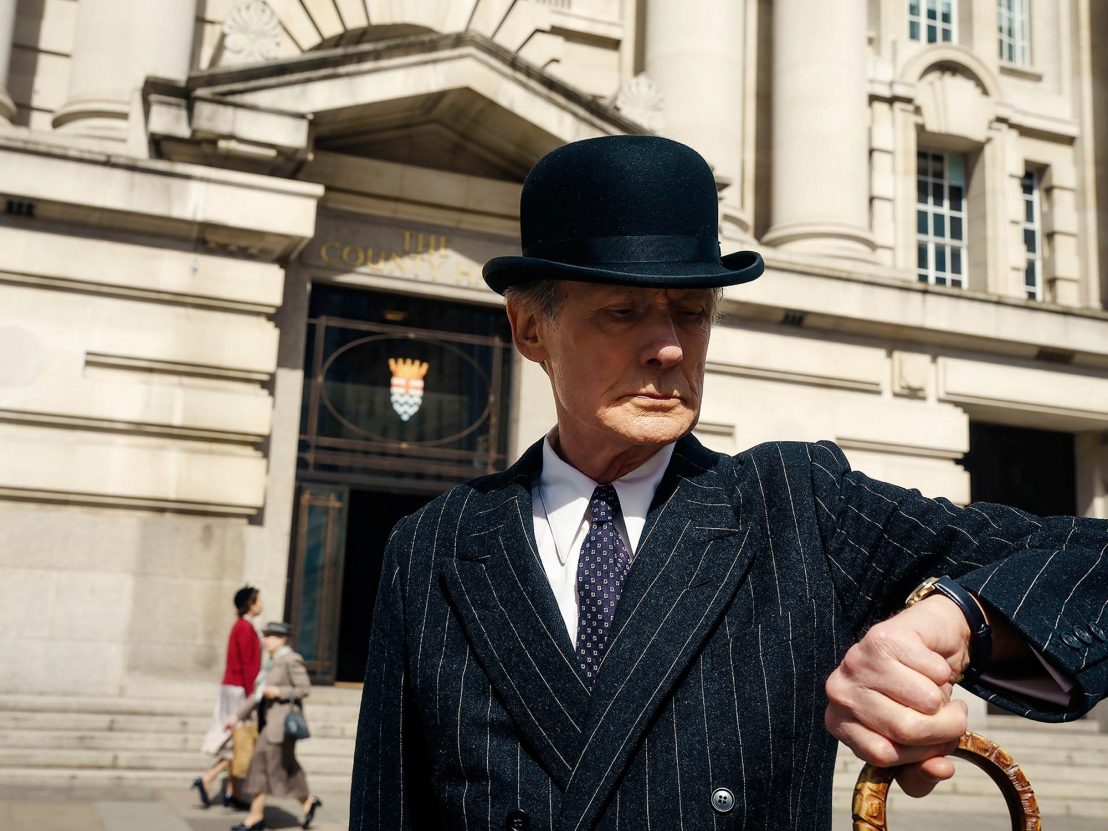 ‘YOLO,’ as the kids say. Directed by Oliver Hermanus (Moffie, The Endless River) and written by novelist Kazuo Ishiguro (Never Let Me Go, The Remains of the Day), Living is the collaborative British reimagining of the Akira Kurosawa classic Ikiru of 1952, in which a certain Mr Williams (Bill Nighy) receives a cancer diagnosis, with approximately six months left to live.

The film is set in the industrial ruins of post-World War Two London – through beautiful cinematography that echoes Technicolor – with many of the scenes playing out in the County House where bureaucracy boasts an even poorer efficiency than that of today.

Mr Williams, nicknamed “Mr Zombie” by one of the younger employees, Miss Harris (Aimee Lou Wood) in the division over which he presides, has long played the role of the dull, inefficacious type of bureaucrat with little to say and little to do. This diagnosis, however, galvanises him to reclaim his life and truly begin to, well, live.

Mr. Williams’ efforts to throw himself into a hedonistic lifestyle of drinking, pub-crawling, and staying out into the early mornings are successful, but short-lived, as he realises that conventional means of hysteric fun are not the most fruitful means to help one feel alive.

He does, however, begin to seek emotional solace in Miss Harris whom he runs into one day in town while ‘skiving,’ and ultimately discloses his dismal prognosis to very view people, his son (Barney Fishwicke) not an exception.

His ultimate attempt to live out his final days to the fullest are by throwing himself into his work and putting his heart into the causes he finds to matter, such as the construction of a children’s playground.

The film, while warm at heart, is a bit slow and unimaginative in nature. Not only is it the remaking of a classic, but it also feels subliminally repetitive with respect to its plot and themes.

Its true highlight is the understated performance of Aimee Lou Wood, whose effervescent spark brings some light to an otherwise slow-pulse story, supported by a true-to-form performance from Nighy, as well as a strong supporting cast in Alex Sharp, Tom Burke, and Adrian Rawlins who play fellow employees in Mr Williams’ division in the County Hall.

Additionally, beyond the steady performances delivered in a little-to-applaud story, the shot composition in present-day and in Mr Williams’ flashbacks that occur throughout the film is enough to equilibrate it as a decent watch. 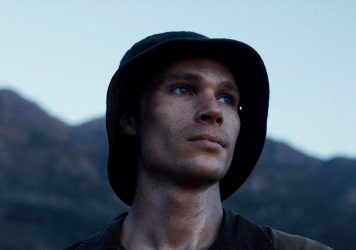