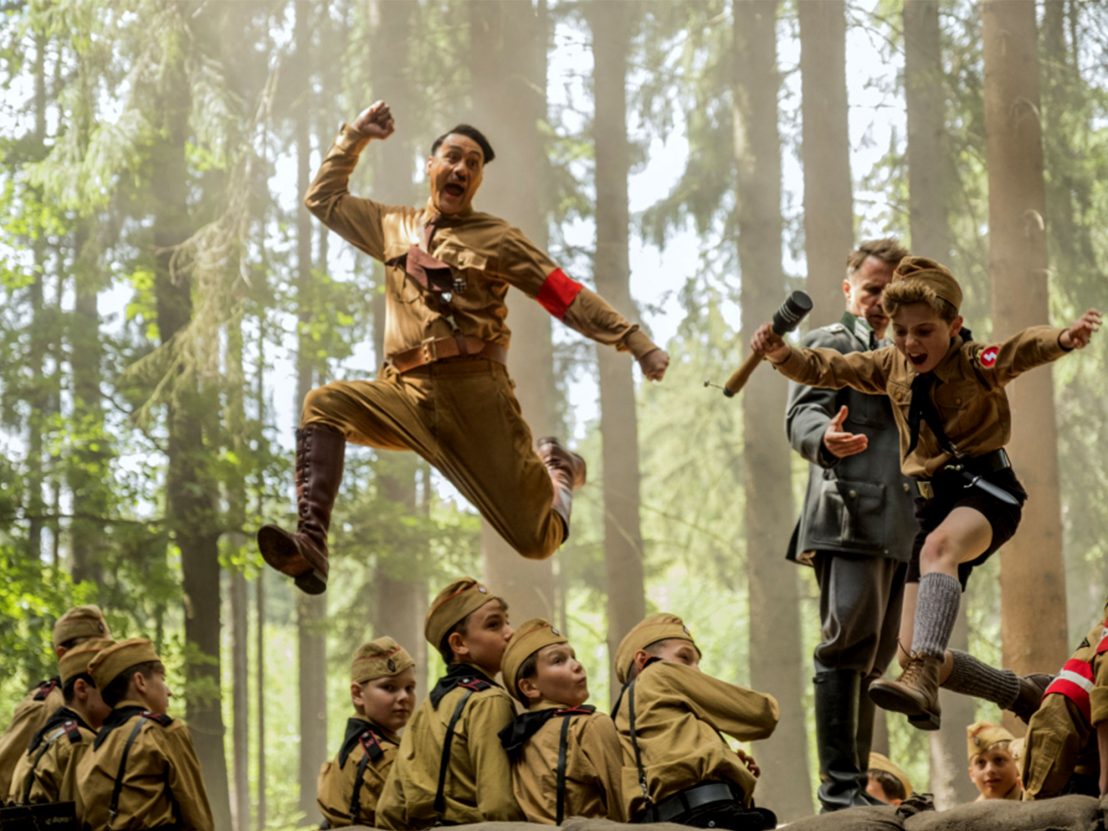 The words ‘An Anti-Hate Satire’ are emblazoned across the poster for Jojo Rabbit, the new film by Taika Waititi. It seems like a weird thing to specify when the target of said political funnies is actual Nazis. Because if it were ever perfectly reasonable to hate anyone, it’s those responsible for the systematic genocide of millions. More than likely it’s intended as a wry missive from the King of Kiwi Comedy, but a more fitting tagline might be ‘An Anti-Humour Satire’ given how woefully unfunny it is.

Waititi has turned his hand to superhero blockbusters (Thor: Ragnarok), vampire mockumentaries (What We Do In the Shadows) and touching oddball dramedies (Hunt for the Wilderpeople), each resulting in a surfeit of charm. His distinctive brand of drollness, allied with a penchant for bright colours and genuine warmth, has landed him a very solid filmography so far, and since Thor, made him a global phenomenon.

At the world premiere of Jojo Rabbit, one woman in the audience wouldn’t stop shouting out to him, apparently just overwhelmed to be in his presence. When his latest project was announced, it raised a few eyebrows, and perhaps smiles – Waititi had cast himself as Adolf Hitler in a black comedy about a young boy in Nazi Germany who is forced to evaluate his beliefs in the dying days of the World War Two.

Taking straight from the Chaplin playbook, Waititi’s Hitler is a Mr Bean-esque figure, hammed up to eleven as the invisible friend of young Jojo Betzler (Roman Griffin Davis). He leaps around, talks in a thick approximation of a German accent and encourages young Jojo to be the best little Nazi in the whole of the Third Reich. He is, undoubtedly, the worst thing about the film – distracting and one-note. It is possible to parody Hitler successfully, but in leaning too heavily on basic mockery, there’s nothing new that this performance brings to the table. 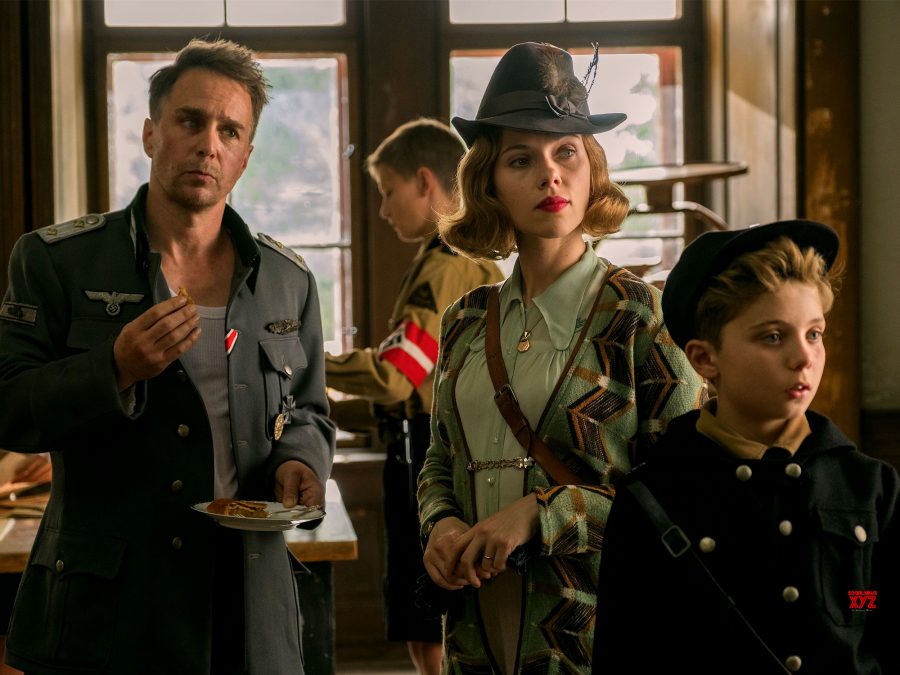 Newcomer Griffin Davis fares better as Jojo, as does Thomasin McKenzie as Elsa, a young Jewish girl who Jojo slowly befriends despite their differences (turns out some Jews aren’t so bad after all). The pair are charming and display an easy chemistry, but the emotional beats they’re compelled to hit are overly familiar. So too is Sam Rockwell as yet another white supremacist; this time he’s Captain Kletzendorf, a disillusioned Nazi officer who knows Jojo’s mother Rosie (Scarlett Johansson, with an excellent wardrobe and a dodgy accent) and takes her son under his wing following an accident he’s partially responsible for.

There are brief flashes of something worthwhile – one late scene feels genuinely daring in light of the film’s otherwise jovial tone, but it takes so long to get there, it’s almost completely lost. Waititi has never shied away from sharing his politics, but Jojo Rabbit feels oddly impartial, keen to note that actually, there were some Nice Nazis Too. That’s not really something we need to hear in 2019, with white nationalism back in vogue and on the march across much of western civilisation.

Nazis still exist, and they don’t need better PR. It feels like a sadly missed opportunity to create something more radical and challenging. Instead, the film hides behind cheap slapstick and, in the end, only offers a trite ‘Be kind to each other’ moral. We might like to think that kindness always wins the day, but with no interrogation of why Jojo and countless other impressionable young kids choose hate over love, it’s not enough to just deliver a banal lesson about kindness winning the day. You have to understand hate (or at least where it comes from) in order to effectively fight it. 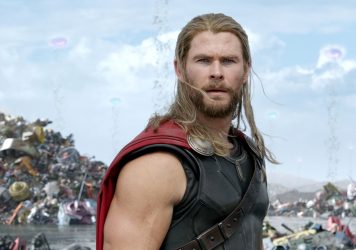