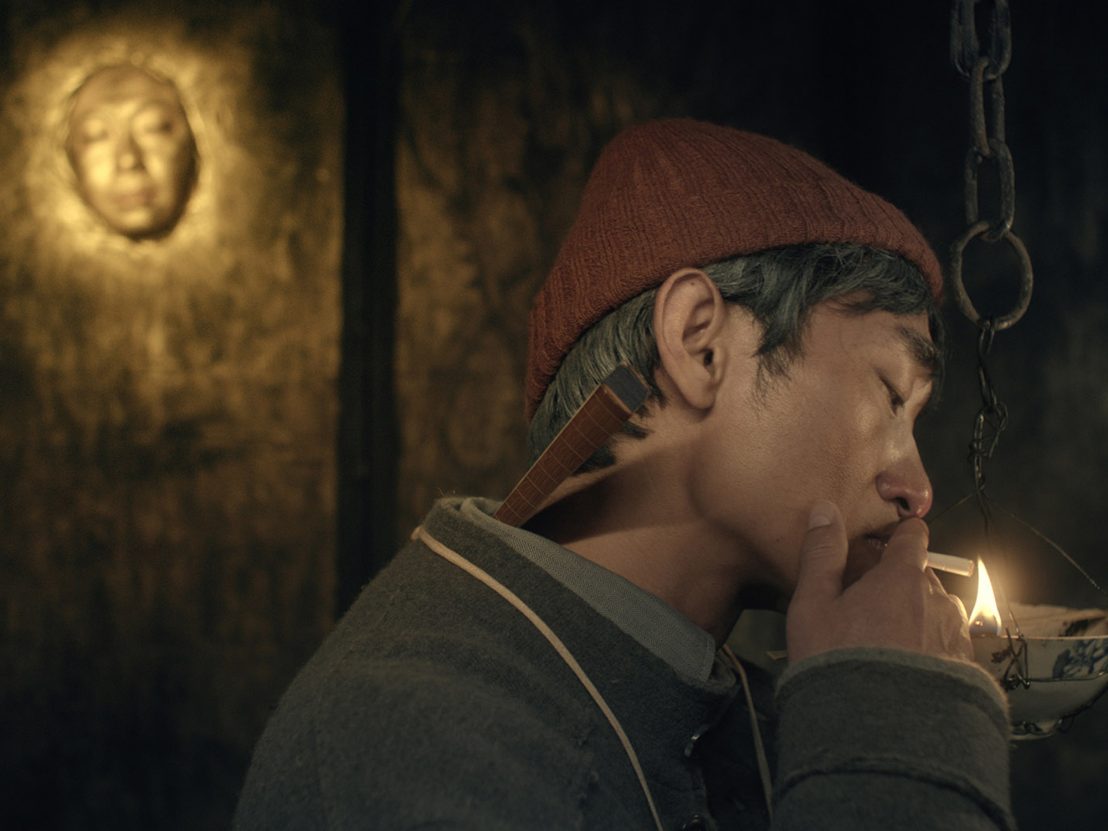 Qiu Jiongjiong and Amanda Kramer in focus at IFFR 2022

Another year, another virtual film festival. By now both reader and critic are well-accustomed to these proceedings, so rather than linger on the particularities of how going virtual affected this festival, it’s best to do here what I did when faced with an enormous virtual slate: go right for the highlights.

At Rotterdam, that tends to be the retrospectives on individual filmmakers, and this year, one of those was dedicated to Amanda Kramer, co-founder of the underground music label 100% SILK who has been making shorts and features since 2016 that might be described, in today’s parlance, as a mood.

The first of these, Bark, about a teenage girl accusingly trying to coax her friend or sister to talk to her, makes unsettling use of music and sound design that betray Kramer’s background. As the conversation takes one unexpected turn after another, what most impresses is the director’s attention to light and camera placement; she frequently finds new angles to disorient or obscure the action without calling attention to themselves, and her ability to light multiple planes of action is effortless.

Kramer’s subsequent films saw her take greater stylistic risks, and while her films are sometimes underbaked narratively or thematically, her two 2022 features Please Baby Please and especially Give Me Pity, are astonishing in their vision of mid-century theatricality and recreation of 1980s variety TV specials, respectively. These are films of an acquired taste, but they also are the work of a filmmaker who cares as much about aesthetic and style as narrative.

The festival also dedicated a sidebar to Qiu Jiongjiong, a Chinese painter and filmmaker who has made a handful of creatively invigorating short and feature documentaries over the past decade-plus. These films are broad in both their topics and methods – interviews with an ex-cop, theatrical recreations of the life of a Communist Party member whose right-wing ancestry catches up to him, and observations of a restaurant and performing space in its final days – but they all come together in Qiu’s first fiction feature, A New Old Play, which won a Special Jury Prize winner at Locarno. 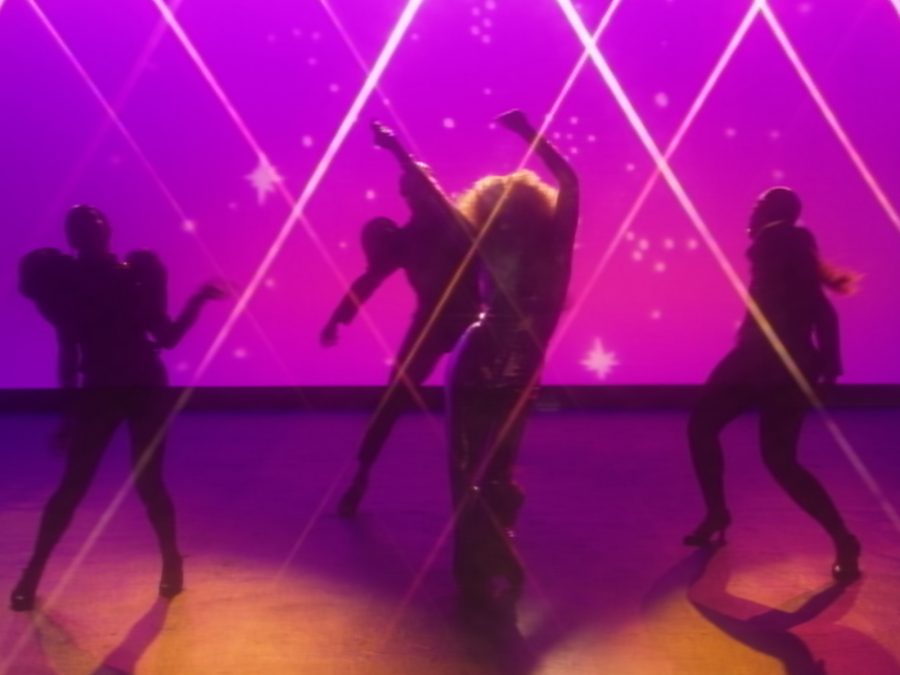 Qiu’s background in painting is evident in the way his colour palette shifts as the film toggles between its vision of an afterlife and the chronicle of an opera troupe from the late 1920s into the early years of Mao Zedong’s rule, but A New Old Play is more than resplendent tableaux. Qiu’s images are not flat, but on the contrary are theatrical in their use of background and depth of field, to say nothing of the props and décor.

As Qiu’s prior films reveal, A New Old Play is based in part on his own family’s history, and it is perhaps for this reason that Qiu can enfold so much into a tale told with both specificity and levity, pitting fantastical flights of fancy next to scenes in which players are punished for political ties. Those more knowledgeable about the conventions of Sichuan Opera will find still more to love about A New Old Play, but one can only hope that this film, which has been picked up by dGenerate films (who have also handled recent Wang Bing films, as well as last year’s similarly great and underseen All About My Sisters) will last introduce the world to a major filmmaker.

Ann Hui’s Love After Love had what, per IMDb, was its first Western screening (virtual though they may be) since being buried in the Covid-afflicted 2020 Venice program. The film follows Love in a Fallen City and Eighteen Springs as Hui’s third based on a novel by Eileen Chang, whose focus on the middle- and upper-classes forced her to flee China in the early days of communism but whose modernist approach to narrative ensured her survival. Love After Love is not as remarkable as Love in a Fallen City but, courtesy of Christopher Doyle, it does boast the same compositional brilliance and thoughtful employment of colour that one has come to expect of the unsung master.

The class dynamics of pre-World War Two are thoroughly established in the first scene, which pits a lavishly wealthy woman of Hong Kong and her servants against her poor Shanghainese niece. Pitying the poor girl, the aristocrat takes her in, and so love triangles, quartets, and other shapes are formed, but through it all Hui’s attentiveness toward class politesse and character quietly reveals the dynamics of Hong Kong, Shanghai and Britain on the precipice of disaster. If this isn’t Hui’s best work, it’s worth remembering that the minor work of a master is rarely worth skipping entirely.

There are other films worth a word: Medea, Alexander Zeldovich’s long-awaited follow-up to Moscow, shares with its predecessor an awesome operatic opening, but is a bit prone to repetition in the back half, even as its scenes tend to work on their own; Achrome, a slow, largely dialogue-free story of Nazi occupation somewhere in the Baltic states (likely Lithuania, given its source material) signals Mariya Ignatenko as a director to watch; Mariano Llinás’ Corsini sings Blomberg and Maciel is a fun and funny exploration of a beloved Argentine album as well as a look at the rule of Juan Manuel de Rosas and Llinás’ own method. Of course, no festival report can do justice to a whole slate of films, so let’s hope that next year an in-person experience can.

For more information on this year’s IFFR visit iffr.com