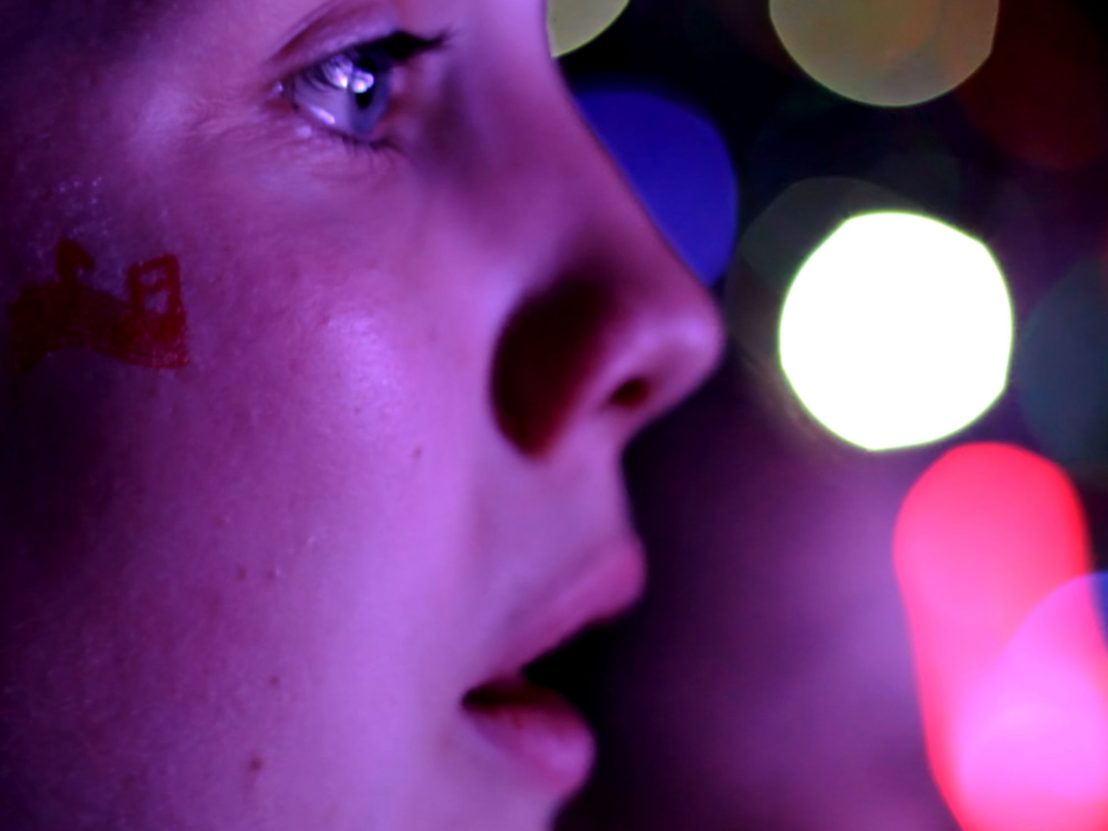 A 16-year-old girl at a house party bursts into tears at her friend’s suggestion that a member of One Direction might deliver their pizza. Of course, when the pizza comes it’s not actually brought by Niall Horan, but it’s too late to calm her down. She fans her face, wailing, “This is not good, I used to be normal.”

This is Elif, one of the subjects of Jessica Leski’s new documentary about boy band fandom, and the provider of its title. We follow her and three other self-confessed boyband nuts: Sadia, a 25-year-old writer from San Francisco; Susan, a Melbourne film producer in her sixties; and Dara, a brand strategist in Sydney, 32. All that these women have in common is their obsession, albeit with different bands: Take That, the Beatles, One Direction and the Backstreet Boys. The question at the root of this documentary, explored through talking-head interviews intercut with home videos and archive footage, can be reduced to one word: why?

Leski isn’t the first filmmaker to try to answer this question. Movies about fandom are almost as numerous as fandoms themselves. In only the last 10 years documentaries have been made about the male My Little Pony fandom, Star Trek ‘Trekkies’ and comic book obsessives, to name just a few. Leski’s film is, however, among a small number to depict the life of young female music fans with satisfying emotional depth.

In 2013 Daisy Asquith made Crazy About One Direction for Channel 4, a very different, much less penetrating film that features unhinged-sounding proclamations from teenagers in their bedrooms like, “I’m part of a fandom that could kill you if they wanted.” Perhaps unsurprisingly, this documentary was met with bemusement by much of the UK press: middle-aged men in the Telegraph rolling their eyes and covering their ears to block out the screaming.

This is a classic response to young female fandom. Young men whipped up into a frenzy at a football match never invite the same treatment, for instance. In interviews, Leski has spoken about how difficult it was to convince funding bodies that this was a worthwhile topic. The four women in the film express a similar feeling: people simply don’t understand why they feel the way they do. They reflect on why they feel their obsession is shameful, and the film makes it clear that the scorn poured on boy band fans is gendered: the implication is that young women’s music taste is tasteless.

The key difference between Asquith’s film and Leski’s is that the latter chooses to focus on individual fans rather than paint them as a homogenous mob. Black-and-white footage of “hysterical” young women straining against barriers at Beatles concerts and YouTube videos of screaming teenagers watching their idols play are familiar, and while Leski includes them for reference, they are not at the film’s centre.

Over a number of years, Leski gets her subjects to talk through their love of boy bands, and arrive naturally at where that love comes from. In doing so, they end up talking about just about everything that could constitute growing up: discovering their sexuality, moving to another country, being a woman, mental health, love and loss.

For each of these people, loving a boy band has been a backing track to their lives: alternately as a motivator, a source of shame, a safety blanket. For Elif, One Direction are her way of connecting with America, something her Turkish immigrant parents have found difficult. Susan took solace in the Beatles when a friend was dying, and the Backstreet Boys got Sadia through depression in college.

By this choice of focus, Jessica Leski has made a film that has more in common with a documentary like Jenny Gage’s All This Panic than with other portraits of fandom. Gage’s film, released in 2016, followed a small group of girls in New York and let them talk about their experiences of growing up. This is the still-nascent group to which I Used to be Normal belongs: films that take formative experiences of ordinary young women seriously, and allow them to be expressed in their own voices.