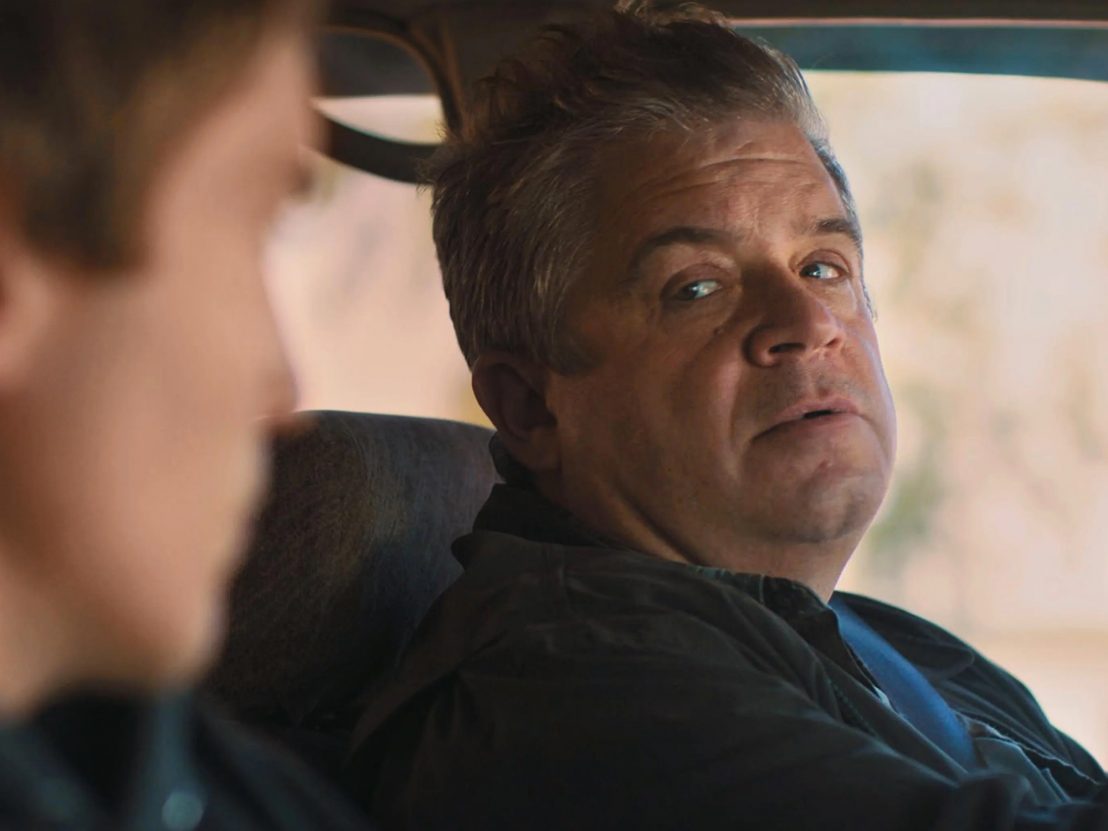 I Love My Dad – first-look review

A father impersonates a young woman online in a bid to get closer to his son in James Morosini's promising but frustrating debut.

James Morosini’s debut feature, I Love My Dad, is personal to a fault. The opening title card insists to viewers that “this actually happened to [him]” and, whilst that embarrassing level of honesty works for a while, it ultimately tips his hand about how deeply he plans to interrogate the moral and psychological effects of his central premise.

To wit, Morosini stars as Franklin, a young man with severe depression fresh out of his latest mental clinic stint resolved to finally cut all ties with his deadbeat eternally-flaky dad, Chuck (Patton Oswalt). Refusing to take the hint that his son wants him out of his life, Chuck decides to catfish Franklin via stealing the identity of a Maine barista he frequents, Becca (Claudia Sulewski), and posing as her online in an effort to rescue their relationship.

Since Becca is a conventionally pretty woman and Franklin is a socially-awkward young man craving some form of connection, this escalates quickly. These stretches of the film are fun, delivering cringe-comedy that’s suitably squirm-inducing and unafraid to go all the way in depicting the logical conclusion of Chuck-Becca and Franklin’s interactions. Morosini manages to conceptualise these text-based conversations in engaging ways.

Having Chuck-Becca pop out of random corners of the world in a manner which disassociates Franklin from everyone else around him, furthering Morosini’s thesis about the dangers in giving oneself totally over to anonymous online relationships, as well as playing up verbalised abbreviations and typos for laughs thanks to Sulewski’s breakout performance. It’s a strong showcase for Oswalt’s talents, going full pathetic odiousness in a way which is consistently entertaining to watch.

Unfortunately, I Love My Dad also has a potent sentimentalist streak and it’s one that overtakes the last half-hour. Morosini’s screenplay is unable or unwilling to fully reckon with the potential catastrophic effects that Chuck’s manipulation could have on Franklin’s near-suicidal mental state, playing the non-romantic parts of the bonding between Chuck-Becca and Franklin almost completely straight. For as much as Chuck-Becca can function as a commentary on the ways in which men create idealised versions of women who can save them, the movie at large has a worrying disinterest in the autonomy of the women in both mens’ lives, most evident in the climax when the real Becca is discarded almost immediately after the reveal has served its purpose. (Not to mention a similar usage of another woman in the epilogue beat.)

I Love My Dad also does that deeply frustrating thing a lot of American indies do, where, right when the dramatic peak crests and everything falls apart, we smash-cut to several months later for a brief epilogue that conveniently bypasses all the difficult emotional fallout. Maybe that’s due to running out of time or money, but in practice, it feels like a desire to avoid anything which cannot be played for cringe comedy so we can reach an unearned happy ending. This move is symptomatic of a writer-director who just can’t quite stick the boot in due to being too close to the topic at hand. What’s left is often funny with strong performances, but balking at the full insidiousness of the premise means it can’t hang with other dark-comedy greats like World’s Greatest Dad.

Tags: I Love My Dad 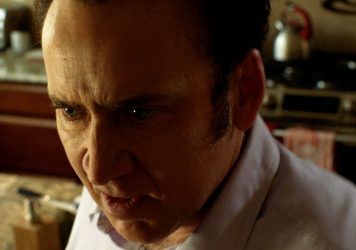 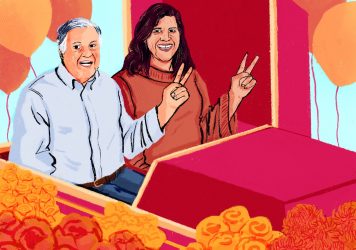