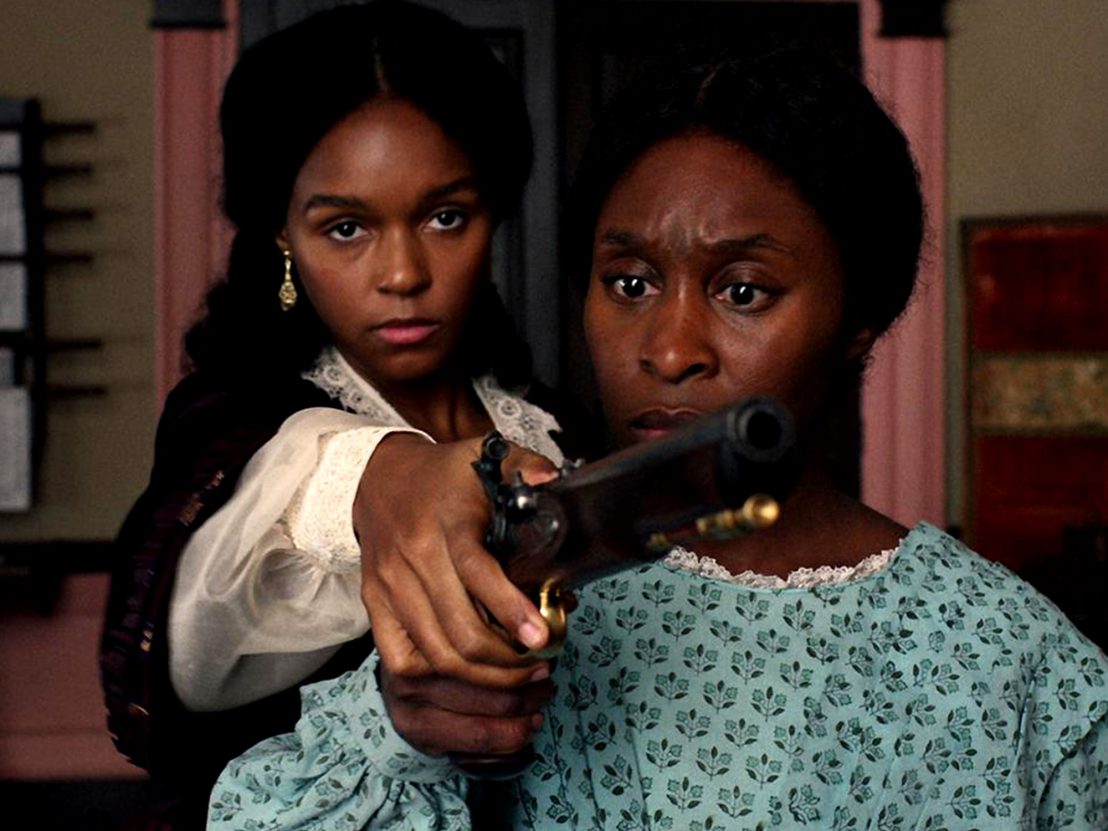 Cynthia Erivo is superb in this otherwise sketchy and underpowered biopic of rebel slave, Harriet Tubman.

It’s close to astonishing that no feature film had ever been made about Harriet Tubman until now. Not just because Tubman is one of the most important historical figures in American history, but also because her extraordinary life makes for one hell of a ripping yarn. Born into slavery in the 19th century, Tubman escaped and travelled north, becoming a key member of the abolitionist Underground Railroad movement.

She was responsible for rescuing hundreds of slaves in her lifetime. Finally, director Kesi Lemmons, best known for 1997’s Eve’s Bayou, has transformed the events of Tubman’s early life into a heartfelt biopic starring Cynthia Erivo – so sublime in 2018’s Widows and Bad Times at the El Royale. In Harriet, Erivo delivers a remarkable, sensitive performance. She is by far the strongest element of this sincere but uninspired film.

The story begins in 1849 as “Minty,” a Maryland slave whose husband is a free man, asks her master to allow their child to be born into freedom. After being cruelly denied, life continues for Minty and her family who work the land until the master of the house dies.

Fearful under the watchful gaze of the master’s son, Gideon (Joe Alwyn), who has an unnerving obsession with her, Minty runs away, travelling 100 miles and nearly drowning to make it across the border to Philadelphia. Starting a new life, Minty is reborn as Harriet Tubman. Working with Underground Railroad abolitionist William Still (Leslie Odom Jr), Harriet decides to return to Maryland to save her family and free them from slavery.

With this initial set up, Harriet turns into an adventure story. Harriet dons an array of arresting coats and hats and becomes known as “Moses” in order to lead dangerous expeditions bringing slaves north. While Erivo looks every bit a hero – there are some glorious shots of Harriet on boats looking every bit a swashbuckling adventurer – the film never fully commits to this shift in tone from Harriet’s origin story to a western-like quest.

The details of Harriet’s journeys north are skimmed over, and much potential for tense action is often squandered. Harriet becomes bogged down by unoriginal chase scenes and a bland, over-the-top score from the usually reliable Terence Blanchard. The lack of stylish flair from Lemmons is startling.

Relying on hazy, blue-tinted flashbacks that looks closer to the aesthetic of a Forensic Files reenactment, the director gives us little insight into Harriet’s past or into the extent of her religious faith. It’s a testament to Erivo’s performance that Harriet is given any characterisation beyond a super human who is led by visions from God.

Harriet’s biggest issue is that it tries to do too many things, wanting to give the audience the stirring origin story of an American hero, the tension of an action film and the emotional gravitas of a melodrama. Yet it’s a disappointing and formulaic portrait. Erivo – and Harriet Tubman – deserve a better vehicle. 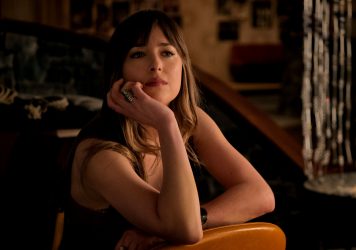