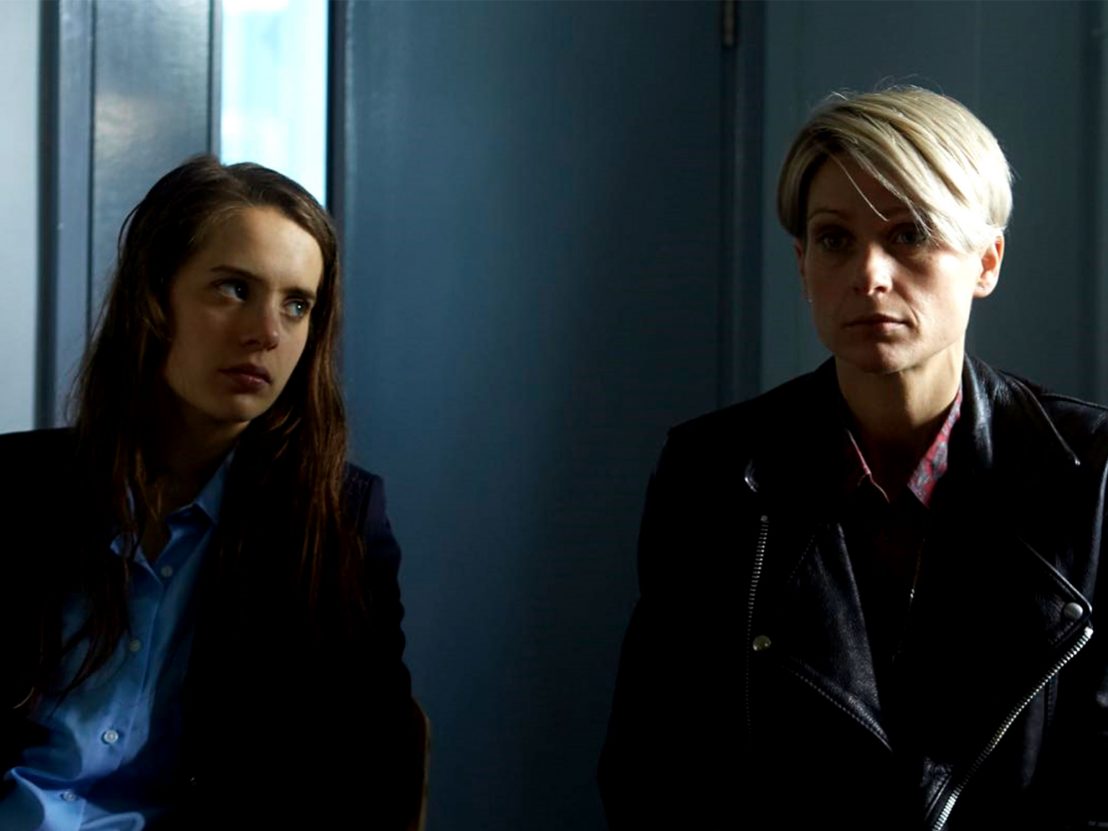 The upcoming edition of GFF features an entire day of features directed by women.

Is this a dream? A full day of a film festival dedicated solely to the work of female directors? Nope, it’s real, and it’s happening as part of the 2020 Glasgow Film Festival to celebrate International Women’s Day. This, added to the news that both the opening and closing night galas will be films directed by women, and that there is some genuine dedication to programming diversity.

In the mix is Lucy Brydon’s Body of Water (a world premiere) which sees its female protagonist battle an eating disorder while trying to keep up the role of mother and daughter. Elsewhere, Baljit Sangra’s Because We Are Girls documents three sisters speaking out on the sexual abuse they faced as children.

These themes are distressing, but their representation is fundamentally important when it comes to championing not just female creators, but female-focused subject matter. We’re also keen to catch Clare Oakley’s first feature, Make-Up, in which the writer/director attempts to tackle themes of self love by employing the framework of psychological horror.

Glasgow will also be hosting the UK premiere of Mark Cousins epic series Women Make Film, in which he explores the history of female talent behind and in front of the camera. This 14-hour doc is broken up into five separate episodes also boasts narration talent by the likes of Tilda Swinton and Jane Fonda, and it will be screened over the final three days of the festival.

Also in the mix is the world premiere of Julian Jarrold’s Sulphur & White, starring Emily Beecham. On a more political bent is a new film by Anthony Baxter called Flint, which monitors the unfortunate political situation in the eponymous Michigan city which has had terrible problems with its plumbing system and poisoned water supply. Love Sarah by Eliza Schroeder is described by the festival as Notting Hill meets The Great British Bake Off and is said to offer a sensitive take on eating disorders.

It’s a huge, exciting program which offers something for everyone, including bet the best of recent film festivals such as Cannes, Venice and Toronto. Our hot tip for this year is is Roy Andersson’s bizarre and heartbreaking experimental saga About Endlessness which, in a series of tragicomic vignettes, picks apart the beautiful and strange aspects of life on Earth.

The festival kicks off on 26 February and runs through to 8 March, between which time a massive 380 films will screen. Tickets go on sale at 12 noon on 30 January via glasgowfilm.org