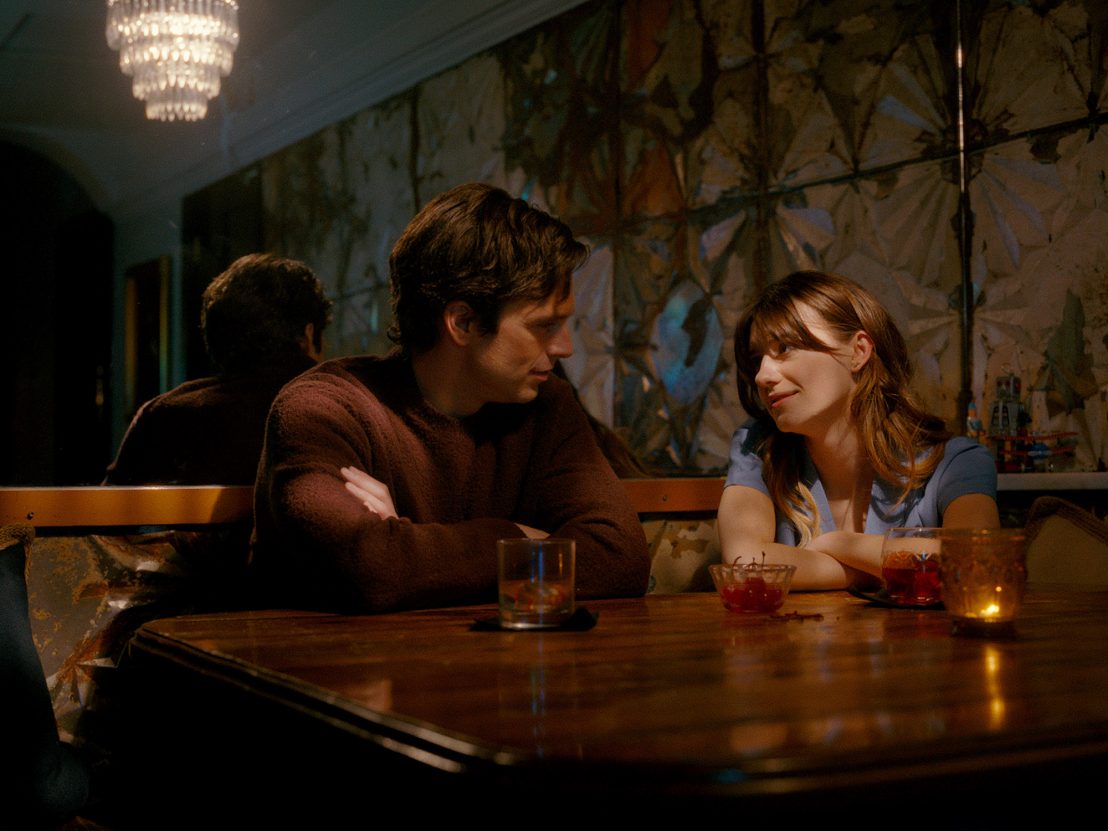 Steve calmly explains to Noa that he’s a butcher, of sorts, and that he intends to slowly carve parts of her body off and ship them to his well-paaying clientele. Noa seems to get over this quite quickly, because hey – he might be a cannibal, but Steve’s got his own home and he’s cute, which are two qualities hard to ignore in the millennial hellscape that is contemporary romance. Steve takes a shine to Noa too, with a fellow prisoner pointing out to her that none of the other victims slept with Steve prior to their capture.

This is presented is meaning Noa is special in some way, but as we never really learn much about her it’s hard to say why exactly Steve becomes so fixated on his latest cash cow. Not only that, it’s difficult to understand why Noa’s best friend Mollie (Jojo T. Gibbs) cares so much about her, given that Noa shows precious little in interest in anyone but herself.

A slick, beautifully-produced film, Fresh benefits from some excellent interiors (say what you want about psychopaths, they can decorate the hell out of a lair) but its stylistic flourishes can’t make up for lacklustre characterisation. Certain observations about the pitfalls of modern dating feel outdated, which might be the result of leaning on a culture that changes so rapidly, but mostly the stakes feel strangely low for a film about corporate cannibalism.

By the time the film reaches its inevitable bloody climax, there’s precious little reason to root for anyone involved. Cave certainly has an eye for aesthetics, but Fresh attempts to find a middle ground between relationship satire and gross-out horror, becoming a bloody disappointment in the process.