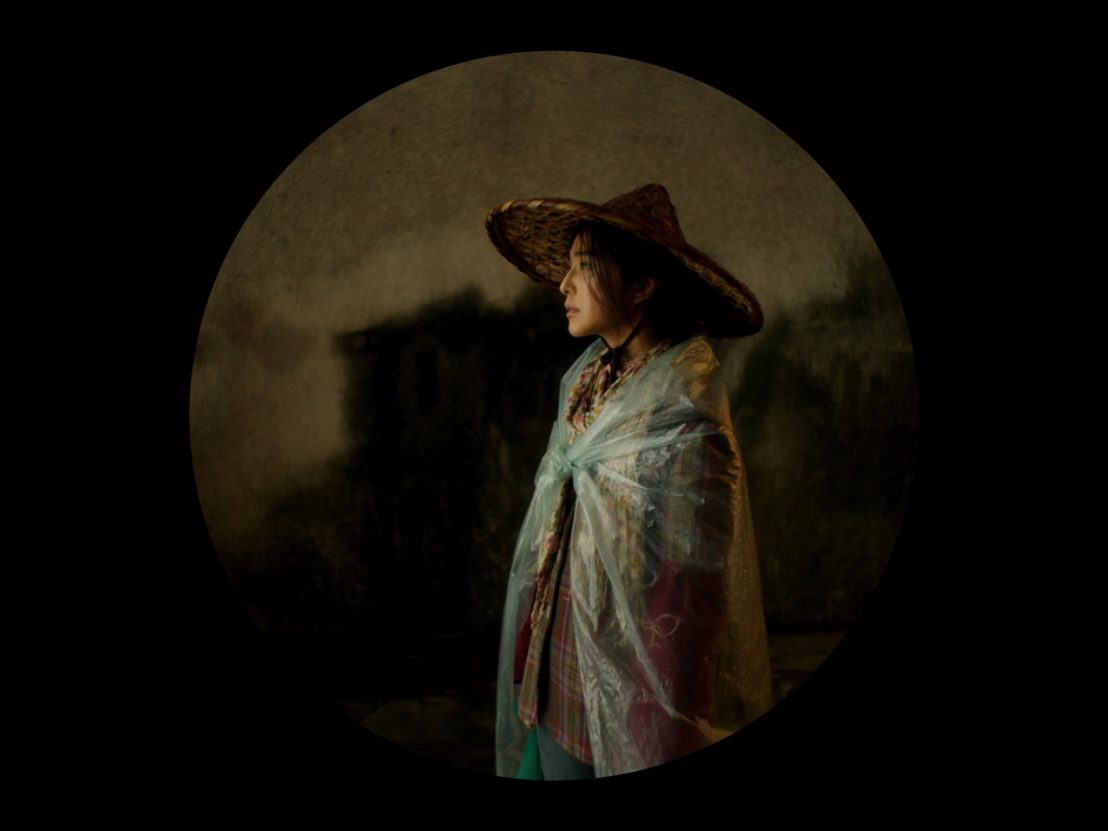 On a balmy evening in Udine, Italy, I find myself clutching an Aperol Spritz in a cobblestoned piazzetta, wondering how I could possibly have landed in such a preposterous situation. Three Italian women are reading Japanese poetry and passages from Haruki Murakami to me (in Italian), as a Japanese contrabass player improvises moody music to their dulcet tones.

The Japanese literature reading – in which the three performers invite drinkers outside the Bar Lume to sit in the hot seat for personalised readings – captures the wonderful, strange and fascinating universe that this graceful little city becomes every year as it hosts the Far East Film Festival, the biggest showcase of East Asian cinema in the West.

Udine has kept growing every year since it launched in 1999, attracting an array of major Asian cinema players to its Renaissance arcades, including China’s Xiaogang Feng, director of Aftershock, and Japan’s Yôjirô Takita, maker of the Oscar-winning Departures. The 19th edition ended with the Japanese transgender family drama Close-Knit taking the Best Film Award.

Overall the festival featured 83 movies from 12 countries, with four world premieres including Herman Yau’s Shock Wave. Big ticket films such as Feng’s I Am Not Madame Bovary ran side-by-side with smaller productions such as Little Sister, a psycho-thriller from Laos. The festival also screened the world premiere of the restored version of Seijun Suzuki masterpiece Branded to Kill, one of Quentin Tarantino’s major influences.

Udine is not your ordinary roll-of-the-eyes “encounter” of East and West. It’s an incongruous – yet somehow perfect – marriage of ultimate Italian refinement with latest Seoul street fashion. A collision of cinematic styles from Korean psycho-horror to Thai romantic comedy bundled into a warm blanket of Italian hospitality. An occasion to drink Cabernet Franc into the small hours chatting about a Cambodian jailhouse action film under the vaults of an osteria. In short, a helluva good time. And that’s one reason why the biggest names in Asian cinema make the journey to Udine every year. 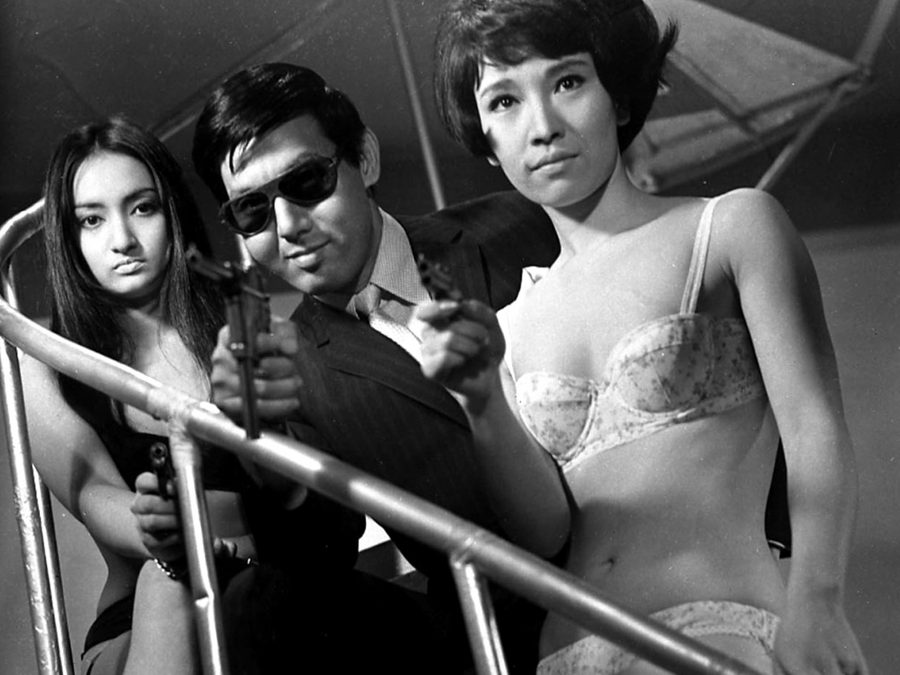 People simply feel relaxed here. Studio bosses can afford to leave attitude back home in Shanghai, while celebrated cineastes don’t worry about being too big to talk to the twentysomething making his debut. As Feng said in an interview, “there’s none of the arrogance” you might find at other, better-known festivals. It means Udine becomes a hive of creative conversation between filmmakers, producers, stars and spectators.

“This is my fourth time here, and each time I get to know upcoming directors, veteran directors, directors from other countries,” said Hirotsugu Usui, Japan’s top film producer, who presented three movies this year at Udine, including the world premiere of Hirugao: Love Affairs in the Afternoon. “These aren’t the kinds of experiences you get at Cannes, Berlin or Venice.”

On the other end of the Asian cinema food-chain, Yan Pak-wing, a young Hong Kong filmmaker who co-directed Vampire Cleanup Department with his film school buddy Chiu Sin-hang, echoed Usui’s sentiment. “It’s like magic – I come here just two or three days, and meet people from around the world,” he said. “We talk, we eat, then we see a movie together. Then we discuss, what did you think?”

The convivial spirit is one reason why the audience is the jury at Udine, with ballots going into a box in the theatre lobby after every projection. The organisers wanted to create a festival that celebrates the popular appeal of the big screen. Festival winner Close-Knit, Naoko Ogigami’s film about an 11-year-old girl who moves in with her uncle and his transgender girlfriend, left many spectators in the Teatro Nuovo in tears.

“We have this relationship of closeness between the audience of Udine and the filmmakers,” says Thomas Bertacche, the festival’s co-director. “You feel this in the theatre. The theatre is buzzing, vibrating.” Sabrina Baracetti, festival president and Bertacche’s co-director, adds: “The directors, too, see themselves as spectators, movie-goers.”

The festival actively promotes filmmaker-audience interaction with daily Coffee & Talks panels in which anybody can ask questions to stars such as Japan’s Ryuhei Matsuda, who leapt to fame in Nagisa Oshima’s 1999 film Taboo, and directors such as Hong Kong’s Herman Yau. “Some other festivals might really close off their guests,” said Tim Youngs, the festival’s Hong Kong selection consultant. “Here people can come in and ask any question they want.”

Matsuda, of Taboo fame, summed up the atmosphere at Udine nicely while introducing his crowd-pleasing comedy, My Uncle, at the Teatro Nuovo: “I am looking forward to enjoying my wine here. Grazie!”