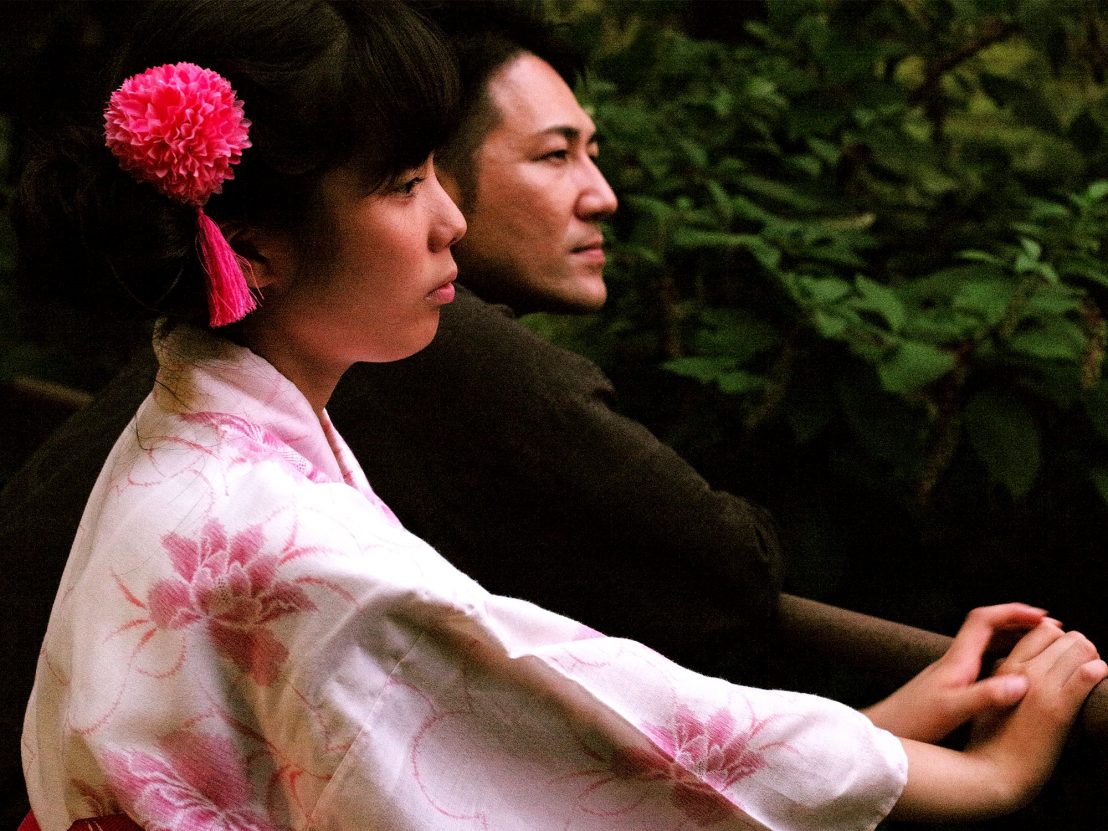 Werner Herzog takes a sideways look at modern romance through the lens of Japan’s performance industry.

Werner Herzog has never been a filmmaker to play by the rules of genre or narrative. Over the course of his career he has continued to operate within the boundaries between fact and fiction, drama and documentary, in his own inimitable way. His latest film, Family Romance, LLC, is another prime example of just how effective and unique that style can be.

Ishii Yuichi’s lead character runs the titular company, a customer can hire a performer to pretend to be their parent, a paparazzo snapping them around town, or even to take the blame for their failings at work. It’s an intriguing concept, one that seems a logical extension of the phenomenal growth of the performance industry in countries like Japan.

Herzog wrote the script, but based it around Yuichi’s real-life experiences running the company and performing as an “actor of the everyday”, making it one of the most literal examples of a film ‘based on a true story’. The form is a strange mix of documentary framing combined with the editing of a fiction feature. There is no voiceover to signpost the truth, and the poetic use of slo-mo and score suggest a more dramatic, constructed narrative than you might typically find in a doc.

It’s a disarming blend but it’s also the perfect approach to take for a topic so entrenched in questions of authenticity and identity. The actors are at pains to stress that they are not merely impersonators – they gather personal details about the roles they take, but they don’t like to copy individual quirks or reference old memories. They feel the relationship is more believable if they inhabit it from their own perspective. From this angle, Herzog strikes upon a paradoxical notion: at least within the world of film, emotions don’t have to be true as long as they’re real.

His choice of material feels a little reverent upon closer inspection, leaving out all but the softest criticisms of this burgeoning niche industry. The participants are often a little shy about the process, but there’s no suggestion they feel cheated out of real relationships as you might expect. Likewise the performers appear guiltless about their profession, implying the ends justify the means when it comes to satisfying customers.

The verité filming style exposes some weak performances within the cast, but also poses a serious concern to every style-over-substance filmmaker out there: the quality of performances are fixed no matter how you choose to shoot them. After all, Ishii is intelligent and sensitive in the lead role without the assistance of complicated lighting and with blocking that’s no more sophisticated than simple masters and over-the-shoulder shots.

Herzog’s approach leaves us wondering whether we too have been hoodwinked by these master performers, but it’s hard to argue with the connection you see on screen between Yuichi and his ‘daughter’ Mahiro – the relationship which dominates the film. Herzog takes an unconventional route, but in the end he manages to find emotional truth in this tender, funny and sweet story about modern relationships. 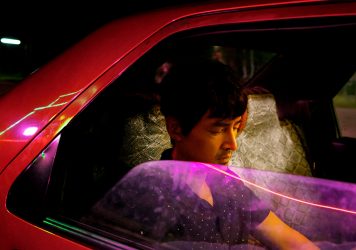 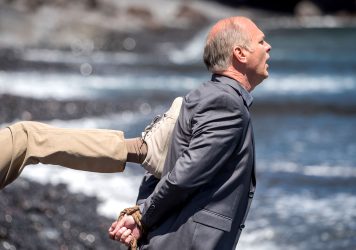