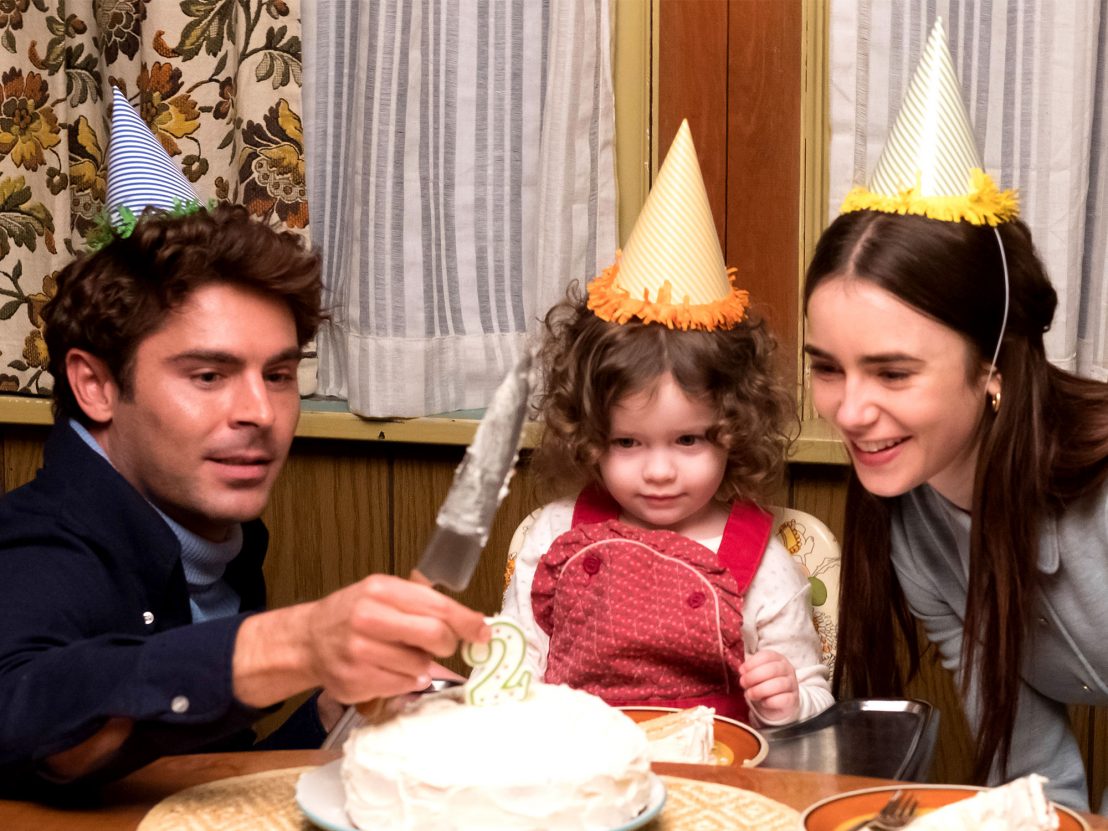 Zac Efron gives the performance of his career in a film which only scratches the surface of its subject.

Director Joe Berlinger is on a bit of a Ted Bundy kick at the moment. His new Netflix documentary series, Confessions with a Killer: The Ted Bundy Tapes, was released just last week, and the dust had barely a moment to settle before his dramatic feature on the same subject premiered at Sundance. Based on the memoir of Bundy’s long-term girlfriend Elizabeth Kloepfer (also known as Liz Kendall), Extremely Wicked, Shockingly Evil and Vile seeks to reveal the insidious and devastating impact Bundy’s crimes had upon the woman closest to him, while also giving Zac Efron his most ambitious role to date as one of America’s most notorious serial killers.

We first meet Kendall (Lily Collins) as she waits to meet with Bundy at Florida State Prison, before the timeline shifts back to their first meeting years earlier at a college bar in Seattle, Washington. The charming, handsome Bundy quickly appeals to Liz, and their life together seems idyllic, until Bundy is arrested in Utah and subsequently accused of aggravated kidnapping. From there Liz’s life begins to unravel, as she is forced to reevaluate the life she built with Ted.

The star of the show is unquestionably Efron, who captures the charm and manipulative streak which enabled Bundy to murder 30 women across seven states over a four year timeframe. It’s a theatrical, absorbing performance which works in part because of Efron’s own cultish celebrity, but also because he manages to convey something dark and sinister lurking beneath the polished surface. It’s easy to understand why Bundy was able to operate for so long, and why he was able to escape from police custody twice – he just didn’t fit the profile of a typical ‘serial killer’.

Unfortunately the magnitude of Efron within the film means that it isn’t really Kendall’s story, and Berlinger never really commits to her point of view. Although the film avoids garishly recreating Bundy’s crimes (for the most part), we never gain any sense of who the victims actually were, or the true extent of the brutality they were subjected to. Instead Berlinger’s film becomes a curious courtroom spectacle that revolves around Bundy. He’s the sort of character who sucks the air out of a room, and against Efron’s juggernaut performance, Collins just can’t quite keep up. Only in the film’s final confrontation between Kendall and Bundy do we begin to fully appreciate what was taken from her by him.

It’s evident that Berlinger’s intention is to highlight the dangerous charismatic sociopathy of Bundy, and the ways in which monsters are often hidden in plain sight, but it fails to show us anything about Bundy that isn’t already there in archive footage (which also appears at the end of the film), and only scratches the surface of the true depravity its subject was capable of. 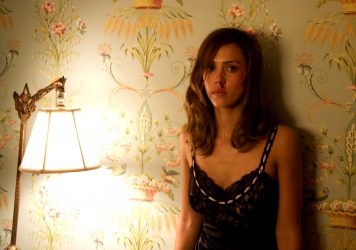 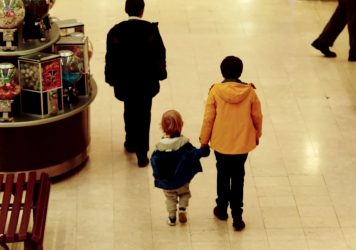