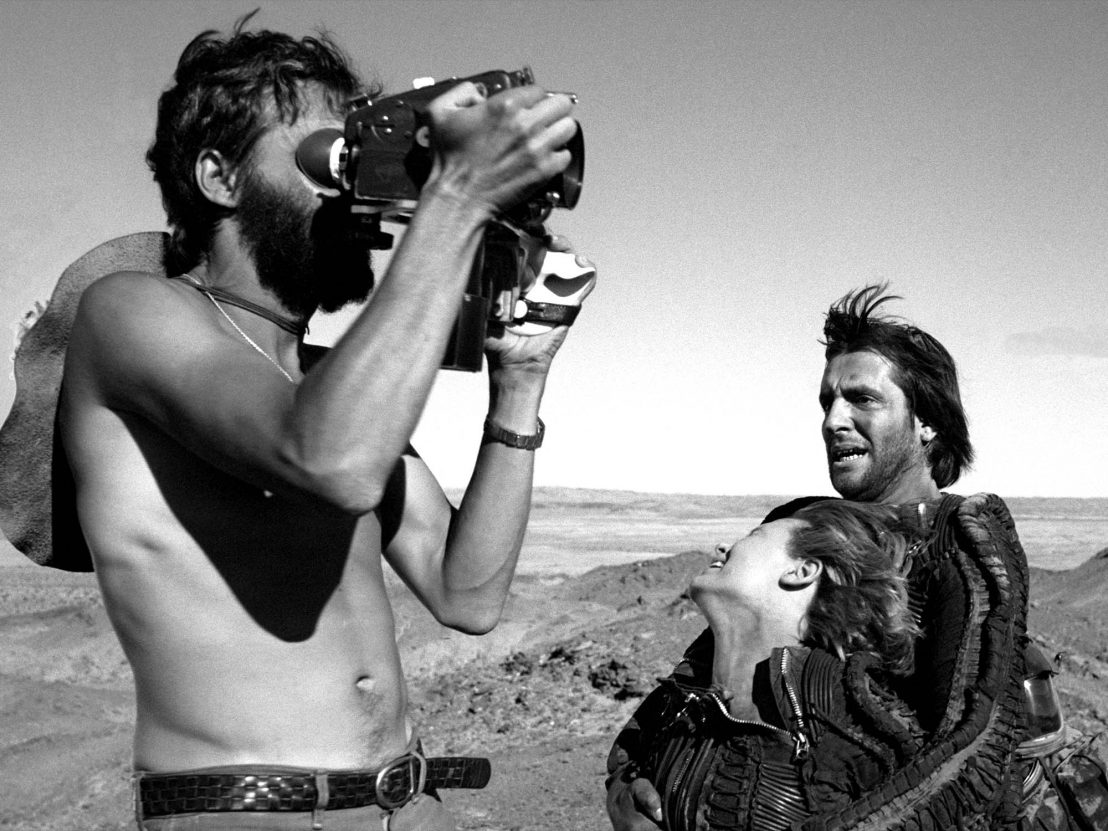 Andrzej Żuławski’s little-seen 1977 film On the Silver Globe is frequently cited as one of the greatest science fiction films that could (or rather, should) have been. Oscillating somewhere between Andrei Tarkovsky’s cerebral sci-fi and Alejandro Jodorowsky’s intricate surrealist iconography, On the Silver Globe was all set to mark a critical turning point – not just for Żuławski and Polish filmmaking, but for international cinema at large.

This was a production of unprecedented proportions for Polish cinema, shot in various locations – a cast member remembers shooting 3km underground in the Wieliczka salt mine for over 12 hours – and including intricate, heavy costumes that were extremely laborious to get into. Two weeks before the shooting was scheduled to end, production was halted, and the film would remain incomplete for an entire decade, not because of Żuławski, but thanks to the newly appointed Deputy Minister of Culture, Janusz Wilhelmi. The pretext – that the film was an economically overambitious criticism of the communist regime – led the film to be shelved.

Kuba Mikurda’s documentary encapsulates the history surrounding this unfulfilled cinematic dream, giving us insight into how the late Polish auteur’s filmography added an innovative texture to the already dynamic scene of Polish cinema in the ’70s. At first, Escape to the Silver Globe seems like it is romanticising Żuławski’s auteurism, using it as a metric for praising his work. Likened to a “guru” with unmatched vision and commitment, cast and crew members were enveloped in waves of creative euphoria, referring to their experiences working in his films as “revelations”.

These qualms about the documentary veering into hagiography are quickly stifled, as layers of complexity began to unfold. The editors – Iza Pająk and Laura Pawela – deserve bulk of the credit, as they masterfully blend film shots and split-screen juxtapositions with archival material and interviews of cast and crew members, journalists, critics, festival directors, as well as the director’s son Xawery. These accounts thoroughly address his shortcomings as a husband, father, and a director, undermining the myth of the male genius whilst delicately incorporating threads about flawed fatherhood into the narrative.

Even when the narrative of his films would appear to be far removed from his personal life, Żuławski was adamant: his life and work were inextricably intertwined. After years of forced migration, he was invited to return to Poland and complete his vision, piecing together the narrative by filling the gaps with his own voiceover. This was layered over urban and natural shots of modern Poland – which evoke something stylistically akin to Tarkovsky’s Solaris – lending the “finished” product a strange ambience. The result, presented in Cannes’ Un Certain Regard section in 1988, was imbued with a phantasmagoria that perhaps wouldn’t be so present through narrative coherence.

It’s fair for a documentary on such a daring, innovative figure to play it safe in terms of form and stick to the conventions of such profile filmmaking, and shy away from taking risks or attempting stylistic divergence. Of course, this doesn’t excuse some clichéd music cues, nor a slightly standard, info-dump approach. Yet by treating On the Silver Globe as a case study, it strives to appear as objective as possible, thoughtfully weaving the prisms of historical context, personal history, genre and the landscape of Polish – as well as international – cinema, to provide a solid, multilayered document. It never falls into the trap of boredom, simulating the contagious energy of a Żuławski picture, and the love and fascination at the heart of this project are truly palpable.