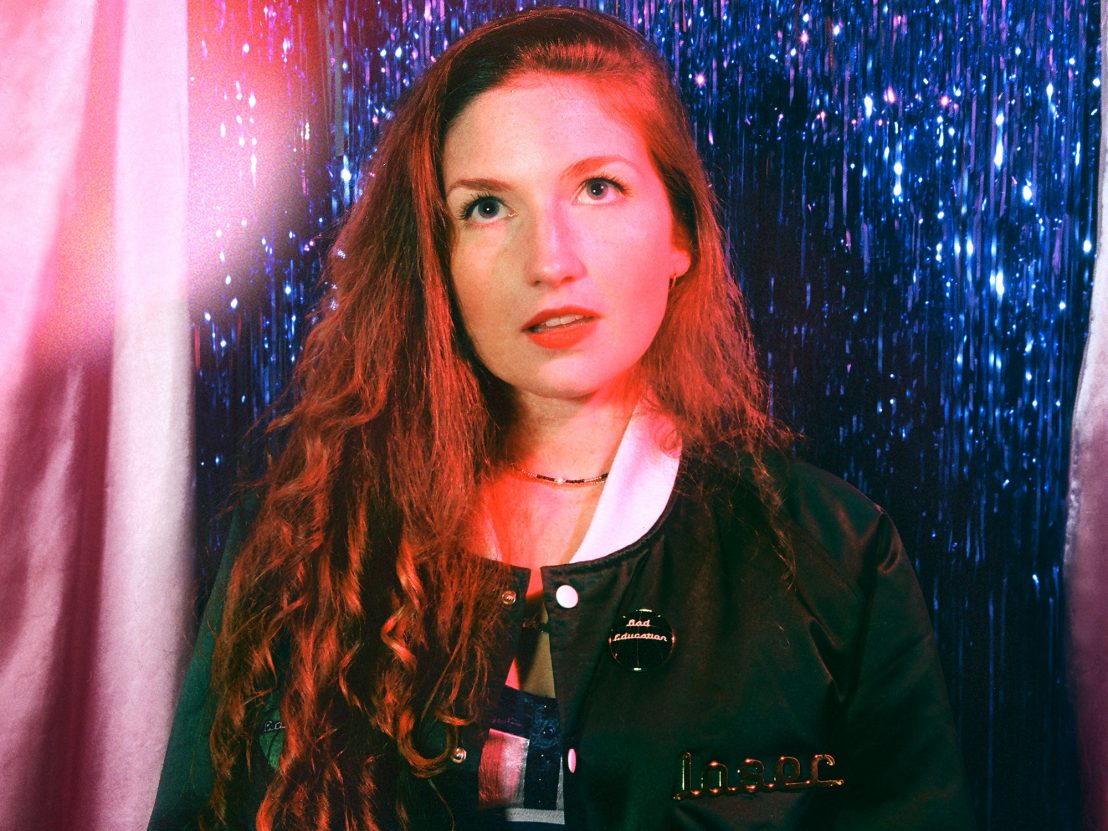 When Elizabeth Sankey was young, she fell head over heels in love with the rom-com. Her first fling was with Working Girl followed closely by When Harry Met Sally… and then all of Nora Ephron’s ’90s romantic comedies. “I would go to the cinema and watch them with my mum,” she explains. “I never dreamed about getting married but I always dreamed about falling in love.”

A few years ago, Sankey wanted to take her love for the genre and interrogate it creatively. Her band, Summercamp, were set to release a new album but they wanted to do something a little different. Having just worked on the soundtrack for Beyond Clueless, Charlie Lynne’s deconstruction of the teen movie, Sankey was inspired to do something similar with the rom-com. “Then in the process of actually making the film, it became more than I thought it was going to on a personal level,” Sankey says. “And I fell in love with making films.”

In Romantic Comedy, Sankey takes viewers on a crash course of the genre, starting with the great screwball romantic comedies of the ’30s and ’40s. “They’re far more subversive than you might think,” she says. “There weren’t that many women in the workplace so it wasn’t a threat to have a very capable woman in the workplace on screen. So Hildy in His Girl Friday can give as much as Walter and not be a threat.”

While in early Hollywood films there was more freedom to allude to sex, when the Motion Picture Production Code came into effect, censoring on-screen “immoral” behaviour, any references to sex had to be taken out and narratives, particularly female roles, became more conservative. Things changed again when Marilyn Monroe came along. “There were all these sex comedies with Marilyn having all this power,” Sankey explains. “It’s such a delicate, clever thing she does: she’s so confident in sections but nobody finds it threatening. And then she died and Doris Day stepped in on the last film Marilyn was going to do. I love Doris but she had a tendency to take parts that were a little more chaste. I don’t think the genre really changed much after that in terms of how women were represented.”

Sankey’s film deconstructs the timeworn tropes established in Day’s time, paying close attention to films from the ’90s and early 2000s that Sankey came of age watching. “I came to Romantic Comedy with the perspective of having once loved these films,” she says, “and now, as a feminist in my thirties, I couldn’t feel comfortable watching them without noticing all of these problematic elements. I was originally going to just drag the genre and talk about all these things that are really terrible about the films, but then I realised I only have one perspective: as a white, straight, cisgender woman from a privileged, middle-class background. These films were basically made for me, so what’s it like watching them if you’re not a white, straight, cisgender, privileged woman?”

For that reason, Sankey wanted Romantic Comedy to feature as many different voices as possible, with other speakers contributing their perspectives alongside Sankey. “We were talking about Never Been Kissed. To me that’s such a bat-shit film about a schoolteacher falling in love with a student but Cameron Cook, one of the contributors, said that actually the film meant a lot to him as a gay teenager who hadn’t been kissed in school. It made me realise that despite there being a lot of problematic elements in rom-coms, they also have a lot of power and maybe that power can be used for good.”

The genre’s potential narrative power in its simple narrative arc was one of the reasons why Sankey wanted to highlight the lack of representation in romantic comedies. “That’s what’s amazing about it: you can put any characters and different kinds of love into this kind of rom-com machine and it will have the same impact because it makes you connect to the humanity of the characters. It’s why we need more trans people and people of colour, more queer stories and interracial couples in the genre, because it’s actually a really powerful and hopeful tool about connection.

She continues, “Sure they’re fantasies, but I think they resonate with all of us. Every human being wants to experience love, maybe not marriage, maybe not kids, maybe not monogamy, but we definitely want that thrill of being overwhelmed. I think it’s primal and about getting outside of your head and you leaving the day-to-day behind. That’s why I love rom-coms.”

Romantic Comedy screens at Sheffield Doc/Fest on 7 and 10 June. For more info head to sheffdocfest.com 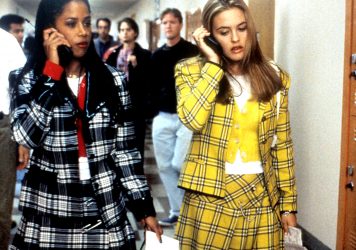