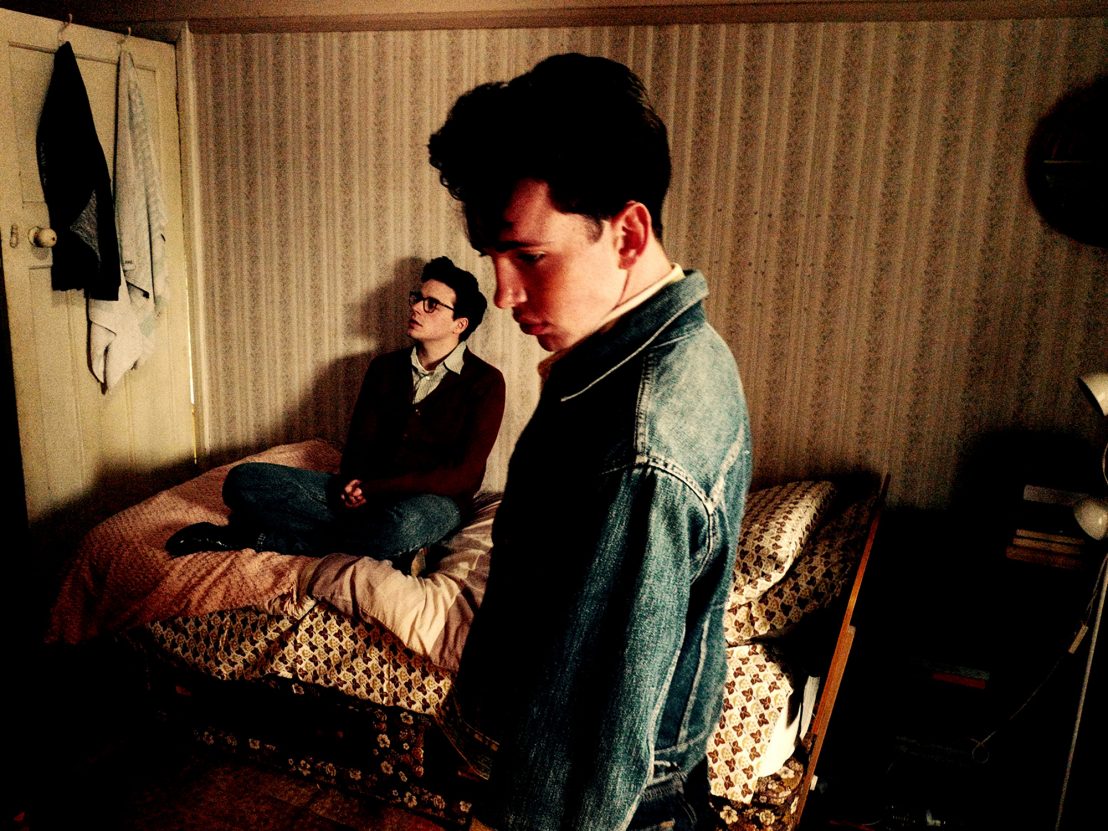 10 things to see at the Edinburgh International Film Festival 2017

Hot picks from this year’s programme – including a Morrissey biopic and a British animation retrospective.

With its status as the world’s oldest continually running film festival, the EIFF has become synonymous with cutting-edge culture and powerful filmmaking. This year’s festival stays true to their ethos, with a programme that covers the entire spectrum of world cinema. Here are 10 films and events from this year’s bumper programme that are not to be missed.

England is Mine (dir. Mark Gill)

An unauthorised biography of Steven Patrick Morrissey, one of music’s most incendiary figures, is always going to turn heads. England is Mine seeks to do just that, offering up an intimate portrayal of the Smiths frontman that explores his ambitions, disappointments, and creative coming-of-age as a teenager in Manchester. A figure of unyielding media attention, could Morrissey get the biopic he’s always deserved care of director Mark Gill? Get tickets

Soaked in seaside nostalgia, Bryn Higgins’ Access All Areas takes the youthful free spirit coursing through the veins of the UK’s festival scene and spins it into a vibrant road trip. Featuring Ella Purnell of Miss Peregrine’s Home for Peculiar Children, and Jordan Stephens – one half of hip-hop duo Rizzle Kicks – Access All Areas takes music, liberation and teenage anguish on the road to the Isle of Man’s Bestival, brimming with colour and wistful adolescence. Get tickets

Part of the festival’s ‘American Dreams’ strand, Dash Shaw’s psychedelic animation promises to be a weird and wonderful trip through high school. Focusing on a high school newspaper team attempting to escape their school, which is slowly sinking into the shark-infested Pacific Ocean, it’s safe to say that My Entire High School Sinking Into the Sea pays no credence to conventional narrative. Boasting the vocal talent of Jason Schwartzman and Lena Dunham, Shaw’s film promises to be as witty and hilarious as it is utterly bizarre. Get tickets

Michael Haneke’s dark fable The White Ribbon finds kinship in Ferenc Török’s 1945, which explores the inhabitants of a rural, Soviet-occupied Hungarian village. As the village prepares for a wedding, a time of celebration and togetherness, two Orthodox Jews arrive at the local railway station, ominously carrying two large trunks. Their arrival signals panic in the town, and Törok’s monochromatic exploration of village life shows how quickly normal existence can descend into chaos. Get tickets

An enduring figure of old-school movie stardom, Cary Grant is the quintessential leading man for fans of Golden-era Hollywood. Mark Kidel’s new documentary traces Grant’s meteoric rise to fame, from his humble beginnings in Bristol where he began life as Archibald Leach, to his move across the pond and the success he found there. Comprising archival footage and rare, unseen home video, Kidel’s film explores Grant’s drug use, his struggle with fame and his canonisation as a Hollywood icon. Get tickets

Receiving its world premiere as part of the ‘Night Moves’ strand, The Dark Mile is a gloomy, folkloric exploration of raw Highland horror. Louise and Clare book a sailing trip to the Highlands with hopes of recovering from a recent personal tragedy, but soon find themselves being stalked by a black industrial barge and the strangers on board. Set against the stunning, stark vistas of the Scottish highlands, The Dark Mile looks to take the torch of ritualistic horror away from the island of Summerisle and carry it deep into the bleak mountains of northern Scotland. Get tickets

One of the unsung masterpieces of New Zealand cinema, Geoffrey Murphy’s 1985 apocalyptic tale of the last remaining people on Earth screens as part of the festival’s ‘Brave New World’ segment. Awaking to find an unnamed cosmic disaster has erased all human life on Earth, Zac Hobson (Bruno Lawrence) struggles to cope with his newfound solitude and contemplates suicide. A chance meeting with two other survivors, however, signals the start of their journey to discovering just what happened, and how they were inexplicably spared. Get tickets

As a tongue-in-cheek tribute to the UK’s impending departure from the European Union, the festival is putting together a retrospective of landmark British animated films, with Bob Godfrey’s work serving as the main event. Godfrey was the first British animator to win an Academy Award, receiving the honour for Great in 1975. Ironically, this was the same year that the British people also participated in the Common Market referendum within the EU. Brexit may mean Brexit, but cinemas means a great many things, and this retrospective looks to rekindle the nations’s love affair with animation. Get tickets

One of the festival’s biggest attractions for cinephiles is its ‘Black Box’ segment, which showcases short and feature-length experimental films. George Clark’s A Distance Echo is a stunning meditation on history and existence through landscape, and how our environment defines who we are. Shot on gorgeous 35mm film, Clark explores local and national politics against the backdrop of various Californian deserts, all accompanied by Tom Challenger’s haunting score. Get tickets

The late, very great Jonathan Demme’s Stop Making Sense features as part of a new retrospective that will see a renowned concert film screen annually at the festival. This ground-breaking documentary, which shows Talking Heads at the peak of their powers, has influenced countless filmmakers and artists since its release in 1984. A fitting tribute to Demme’s recent passing, and the perfect film to launch the festival’s live concert film initiative. Get tickets 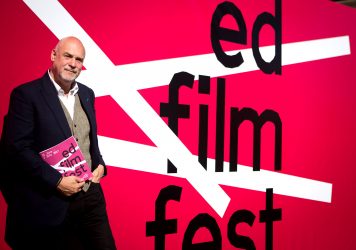