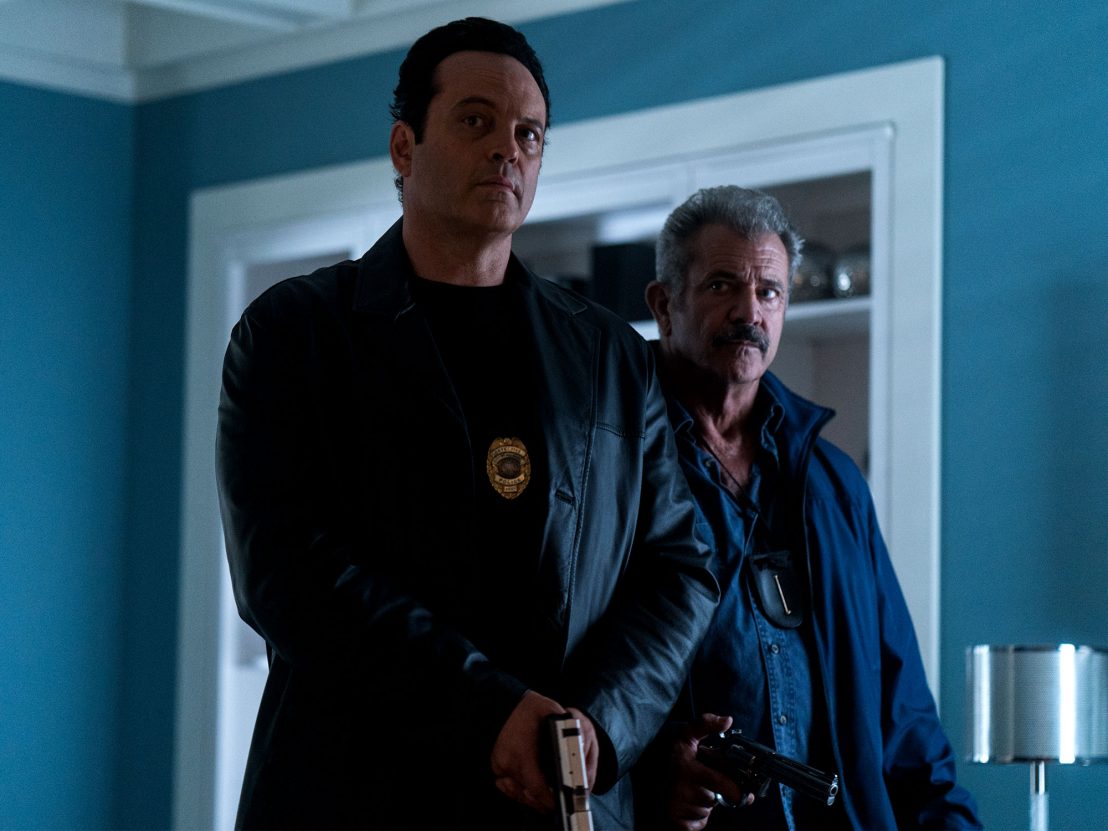 Brimming with his trademark hard-boiled banter, S Craig Zahler’s latest effort looks to up the ante further after recent successes with Bone Tomahawk and 2017’s Brawl in Cell Block 99. Armed with his biggest budget yet, he enlists the services of one Mel Gibson and returning cast members Vince Vaughn, Don Johnson, Udo Kier and Jennifer Carpenter. It’s an altogether different proposition to the brutal and brilliant Brawl, though. Here, he draws more on his appreciation for Stanley Kubrick and Sidney Lumet for a buddy cop heist thriller that refuses to go quietly, or quickly.

Stretching to almost two hours and 40 minutes, Zahler’s latest allows Gibson to re-visit a familiar role – the world-weary, down-on-his-luck figure of Ridgeman, who’s struggling to provide for his family. He’s been passed up for promotion for 27 straight years, and clearly can’t play the game. Joining him on his beat is a new partner, a rookie Italian-American cop named Lurasetti (Vince Vaughn), who’s also more than a little inappropriate in his actions and choice of colourful language.

Zahler’s dialogue is – initially at least – stylised to the point of absurdity, and takes some getting used to here. We meet Henry (Tory Kittles) as he gets out of jail only to find his mother now using and prostituting herself to make ends meet. Within the blink of an eye, he’s teamed up with his best mate Biscuit (Michael Jai White) for another job that promises to pay out big. He speaks in rhythmic beats that feel more forced than authentic. There’s a whiff of Tarantino in the air, to be sure, but without the requisite humour.

Vaughn, too, intermittently yells out “anchovies!” for no apparent reason (he seemed to be working far harder in Brawl than he does here) and never seems at ease with the script he’s been given. There’s plenty of blue language between Gibson and Vaughn, which generally works well (provided you don’t analyse its questionable, race-heavy content too closely). Vaughn is far too old to be playing the rookie cop, of course. But the pair spar effectively. Gibson’s performance – measured and focused – is very good indeed. 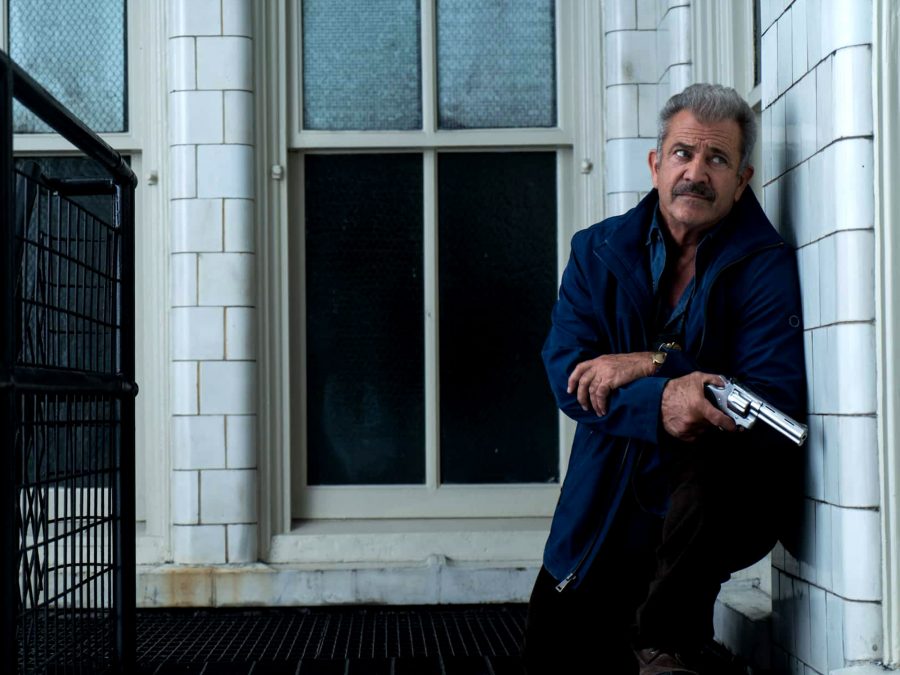 Early on in the piece, the two detectives are suspended for beating up a minority suspect, which an eye witness captures on their phone. Faced with losing six weeks’ pay, they opt instead to thwart a nasty career criminal, Vogelmann (Thomas Kretschmann) – without their badges – with the view of taking off with the loot. That loot happens to be a fresh delivery of gold bullion, which one imagines is easily traced. But hey, this is a ’70s-inspired heist movie.

The body count here isn’t as high as it is in Brawl, but it’s more than sufficient. We’re also repeatedly reminded that these characters live on struggle street, with little hope of change. There’s something rotten in the state of the union, perhaps (Zahler shies away from direct commentary). Notions of right and wrong are tested, particularly during the extended heist finale, which borrows from Lumet’s Dog Day Afternoon to strong effect.

The appearances of Don Johnson (as the detectives’ boss) and Udo Kier (as a shady mob type) are both welcome, although their screen time is brief, and Jennifer Carpenter gets to sink her teeth into a role that seems more substantial than her previous outing with Zahler. Other women are not so fortunate. Tory Kittles and Michael Jai White are both excellent as the ex-cons teetering on the edge, as things start to turn weird and ugly.

Zahler’s soundtrack helps carry the piece – The O’Jays have never sounded better – and by the time we do head for the close, he’s found his groove and taken it home. The film takes a while to find its feet and settle down, but when it does, it’s tense and very well executed. Zahler has hinted at making a Jim Henson-inspired kids’ movie next. Which ought to be very interesting indeed. 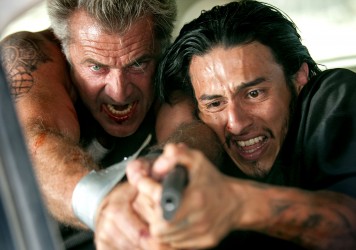