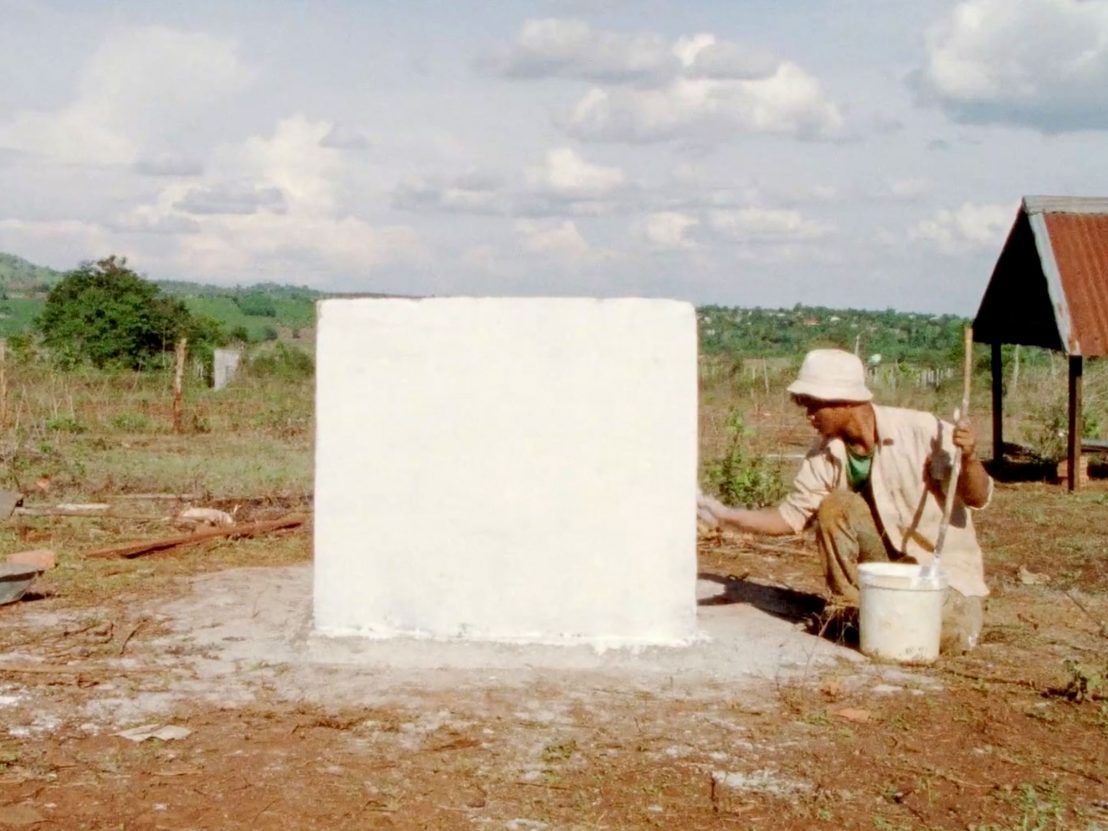 Explore life in the margins at the 18th Document Film Festival

This year’s virtual programme seeks to reframe our understanding of a world in constant flux.

Described by programme producer Sam Kenyon as a festival situated at the “intersections of politics, cinema and human rights,” Document’s remit is “to explore how film and media shape our understanding of the world.” Established in part to “counteract the negative and unbalanced coverage of migrant and Roma communities [in Glasgow],” the festival has always looked to draw connections between human rights issues and moving image cultures, platforming “people and organisations involved in vital human rights work” while still “encouraging critical engagement with visual media.”

One of the main ways they do this is through an events programme created in partnership with local arts and activist organisations. These events “contextualise the themes running through the film programme,” explains Kenyon, offering “a chance for audiences to be involved in a more sustained and participatory way.” This year, the festival’s reach is a little wider than usual. As well as a masterclass with Ukrainian director Iryna Tsilyk, they have performance based events with So Mayer and Kevin B Lee, neither of whom are local. A critical forum will also link them up with other human rights orientated film festivals worldwide, whilst a screening and seminar led by filmmaker-researcher Ed Webb-Ingall focusing on the use of video in response to the housing crisis will bring matters back to Glasgow.

The films selected also try to bring various things into collision, drawing upon issues occurring around the world rather than just in Scotland. “We like to view the medium of art or information as a really important aspect of how we understand material issues,” Kenyon says. “So we’re particularly interested in films that bridge these two concerns, shining a light on important issues whilst exploring or acknowledging the power dynamics, ethics, and aesthetics of storytelling.”

The programme is also, as Kenyon notes, decidedly small scale, foregrounding “intimate and everyday experiences” and personal narratives instead of films made to trail news stories. This is particularly true of Miko Revereza’s No Data Plan, in which the filmmaker muses, whilst travelling by train, on what it means to move through space when every movement made poses a considerable risk. Similarly, Truong Minh Quý’s sci-fi inflected non-fiction film The Tree House expands beyond its small scope, quietly and creatively detailing the memories and lives of a number of people in Vietnam by adopting the perspective of an alien visitor looking in on these marginalised communities.

Smaller programmes like this offer a chance to put together something cohesive, with a selection of films that speak to each other. One of the key threads running through Document’s 2021 programme, “is to do with how film and media mediate perception at moments of rupture or emergency,” Kenyon says, describing how this year’s films fit together. “We wanted to put together a programme that speaks, at least indirectly, to this crazy moment we’re living through and to look at ways in which film and media can be a tool for disrupting the dominant information flows that often silence or erase people’s lives and experiences in the wake of crisis.”

They do this through a selection of films that offer unorthodox angles into their subject of choice, often favouring a marginal voice over the one that would usually be made central. “I think a typical Document film asks the audience to participate quite actively in the process of making meaning, rather than being purely informational,” Kenyon says. “Every now and then we toy with the idea of not really using the word ‘documentary’ because it’s maybe too much of a shorthand for objectivity, whereas we want to show films that really explode that idea and take us somewhere really interesting in terms of discussing truth, reality and storytelling.”