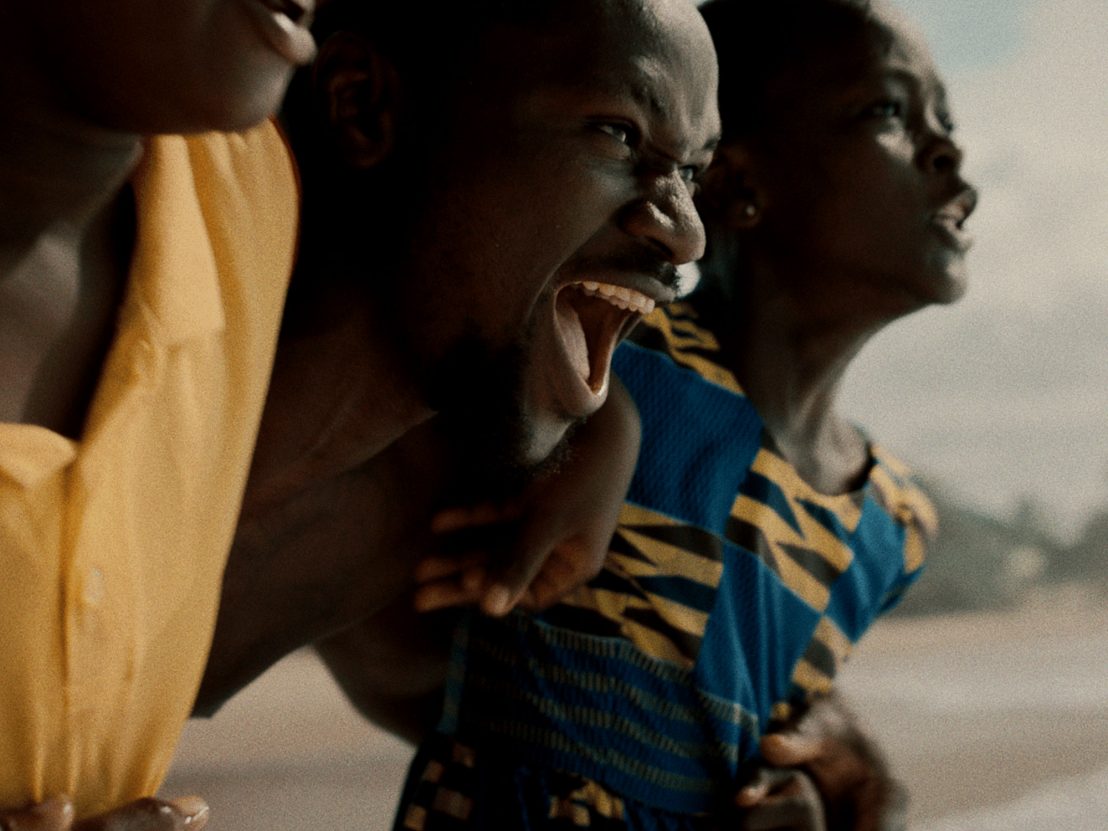 Inside the world’s most important (and accessible) short film festival

This year’s Clermont ISFF once again welcomed an eclectic mix of short-form filmmaking new and old.

Until recently, my most vivid memory from the Clermont-Ferrand International Short Film Festival was of a film, screened in a programme specially curated for local school children like me, in which a scary looking man in a green suit unleashed chaos on the streets of Tokyo by throwing grenades around, killing people. The year was 2009, I had just turned 16, and on that day I decided that short films were not for me.

When I became interested in world cinema a few years later (I was a late bloomer), I realised just how lucky I had been then to be introduced in this way to none other than Mr Merde, played by Denis Lavant, best known for his appearance in Leos Carax’s Holy Motors. The character made his first appearance in Carax’s segment from the 2008 portmanteau film Tokyo!, with the two other parts directed by Michel Gondry and Bong Joon-ho.

Attending the festival for the first time as a professional critic this year confirmed what countless others have told me over the years: Clermont ISFF is the best place to discover original and innovative filmmaking talent. In 2013, Xavier Legrand won the Grand Prix of the National Competition for Just Before Losing Everything, later nominated for an Oscar; the breath-taking short preluded his equally thrilling debut feature Custody.

Likewise, before Ladj Ly seduced Cannes with his first full-length film, Les Misérables, he was awarded for his short of the same name in Clermont in 2017. This year, Yves Piat’s Audience Award-winner Nefta Football Club was among the nominees at the Academy Awards. Not for nothing is the festival regarded as the world’s most important event dedicated to short-form cinema.

But the festival isn’t primarily a springboard for directors looking to make their first features, and anyone thinking that the short format is only the product of limited means would be forced to change their minds after spending a few days in Clermont. Besides the three competitive strands – International Competition, National Competition and Labo, dedicated to experimental work – the festival presents two focuses each year, one of them exploring the development of the artform in a specific country; the other the treatment of a particular topic.

This year’s country in focus was Poland, with a carefully curated selection of films spanning the last decade, while the choice of topic was ‘Rural Ways’, which proved particularly popular with audiences, who were given the opportunity to rate each of the programmes they saw via the festival’s app.

The festival does not separate documentary, narrative film or animation, which makes for eclectic individual programmes, even within a single section – a choice that seems to bear fruits, as the festival has grown exponentially since its creation in 1982. Nearly every screening I attended was full, with attendees of all ages talking enthusiastically about the films they’d seen while queuing outside the dozen venues in the city.

At one of them, named La Jetée after the Chris Marker film, four out of the five shorts comprising a carte blanche programme were shown on film. While one of them – the brilliant, darkly comic A Wonderful Love, directed by Fabrice du Welz and shot by Benoît Debie – proved less popular than its more gentle counterparts, unsatisfied viewers could take solace in the fact that if they didn’t like a particular short, another would be along soon.

Out of the hundreds of films shown at the festival, I managed to catch the winner of the International Competition: the absorbing and kinetic Da Yie, from Ghanian director Anthony Nti. It was the best of the recent productions I saw, and in its combination of broad humour with cutting social commentary, it beautifully echoes my favourite of the older films I watched at the festival, Le Franc, a 1994 offering from celebrated Senegalese director Djibril Diop Mambéty (uncle of Mati Diop).

With tickets for individual programmes of five to six shorts costing only €4, an intelligent structure that levels the playing field between films new and old from all horizons, and a selection of invariably high quality, the Clermont ISFF consistently makes this most daring, inventive and sometimes intimidating artform seem the most fun and accessible of all. It’s a wonder we’re not all watching short films all the time.