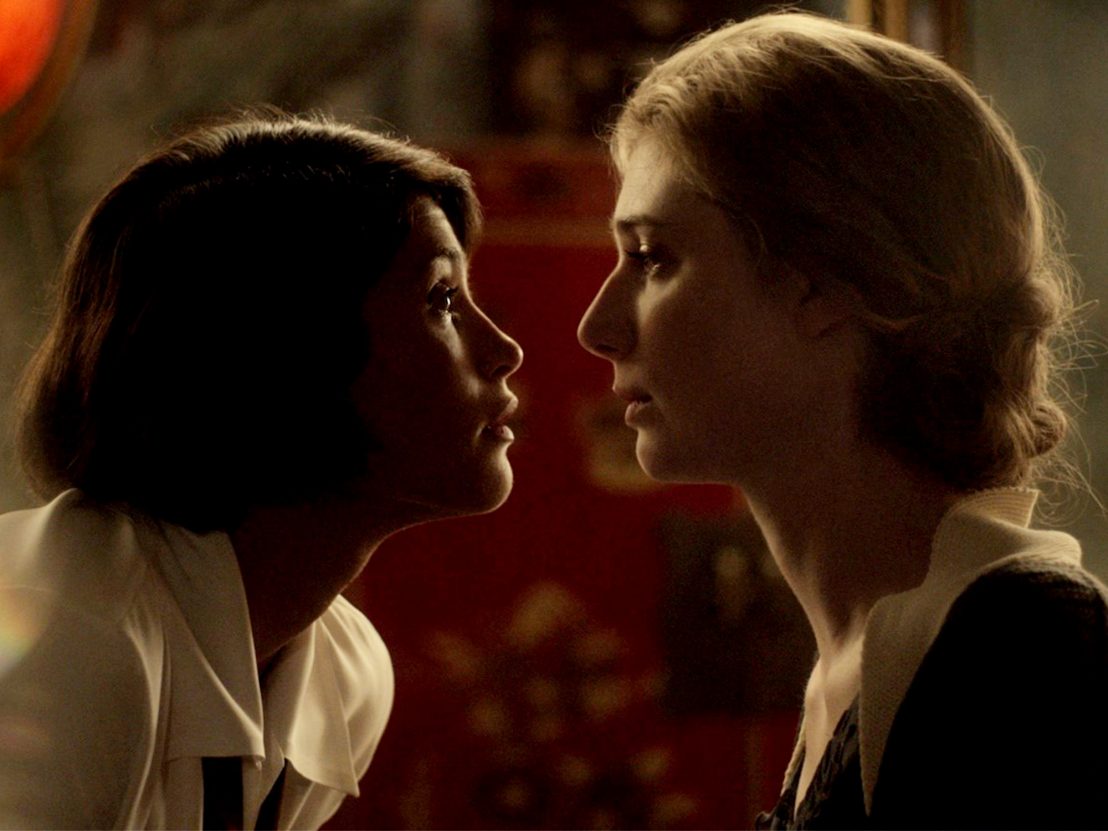 BFI Flare is the glitter-coated gay cousin of the BFI London Film Festival, and this year it returned to the Southbank with another diverse lineup. The festival opened with Chanya Button’s Vita & Virginia and closed with Justin Kelly’s JT LeRoy, with the wider class of 2019 demonstrating variety far beyond the cisgender white male face of our shared cinematic history.

Bookending a collection of independent titles with two mainstream biopics illustrates the impact that the LGBT community is having on the world at this time. Virginia Woolf, for example, holds a place in society’s collective awareness as the face of modernist literature – she was also in a relationship with a woman, and these facts cannot be separated. Vita & Virginia therefore acts as a catalyst to change the perception of Woolf, electing to focus wholeheartedly on her romantic struggles in addition to her literary talents.

JT LeRoy, meanwhile, explores the true story of Savannah Knoop, who pretended to be a male literary persona for six years. The two films depict queer identities with a soft edge, normalising LGBT people through narrative conventions that any viewer, gay or straight, will be familiar with.

With the likes of Kristen Stewart, Gemma Arterton and Elizabeth Debicki featuring in this year’s BFI Flare programme, it’s clear that queer cinema is now finally emerging from the shadows. The question, of course, is how we can now widen this increasing appreciation to all letters of the acronym, and for all races, classes, faiths and backgrounds. 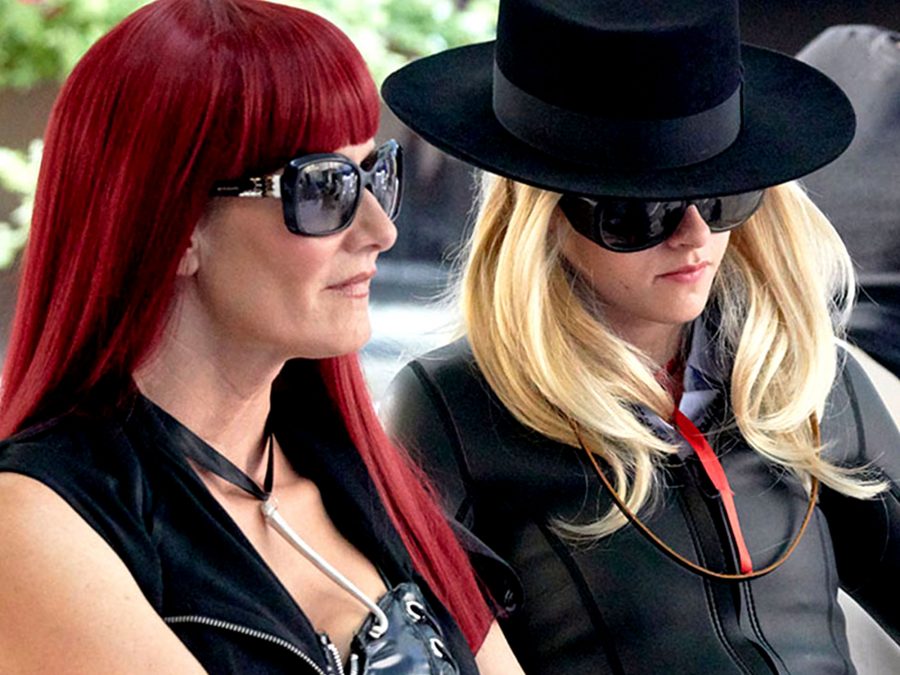 The struggles that these protagonists face can be packaged into a cinematic experience which tries to be identifiable to all, avoiding the complex questions that more independent film may have the freedom to tackle. In populist gay cinema, assigning any kind of blame to oppressors is impossible, as those oppressors form the majority audience.

The effect of this is twofold: on the plus side, an underrepresented community gains empathy from the majority heterosexual audience; more negatively, they must walk on eggshells to ensure that they do not step too far into radicalism. Gone is the pride in our differences, and a respect for the LGBT community’s unique history, to be replaced with the idea that we are all the same in the end.

Across this year’s BFI Flare programme, queer filmmakers freed themselves from restrictive ideals. The festival cast a welcoming gaze over all identities huddled beneath the rainbow umbrella, featuring films on non-binary drag performers (Tucked), intersex people (No Box for Me: An Intersex Story), and transgender children (Little Miss Westie).

By redirecting the spotlight to low-budget filmmaking, viewers can unearth the true diversity of a community which can feel homogenous when viewed from the outside. Concepts that would be too outlandish for most audiences thrive in this space, as individuals that do not fit into neat societal boxes are able to relate to an on-screen character for, potentially, the first time ever.

The relative acceptance of sanitised gay stories has led to the emergence of two distinct strands of queer filmmaking, connected by a thread of shared oppression. While glossier queer films are consumed by all audiences, an underground cinematic scene tears through these restrictive expectations, producing film to appeal solely to the community it represents.

These are the films that should be sought out in order to gain a rounded appreciation for what LGBT cinema consists of, and spaces such as BFI Flare provide an opportunity for everyone to explore these films in a safe environment. The queer cinematic landscape may be changing, but the fight is not over yet.

For more info on this year’s BFI Flare visit whatson.bfi.org.uk/flare