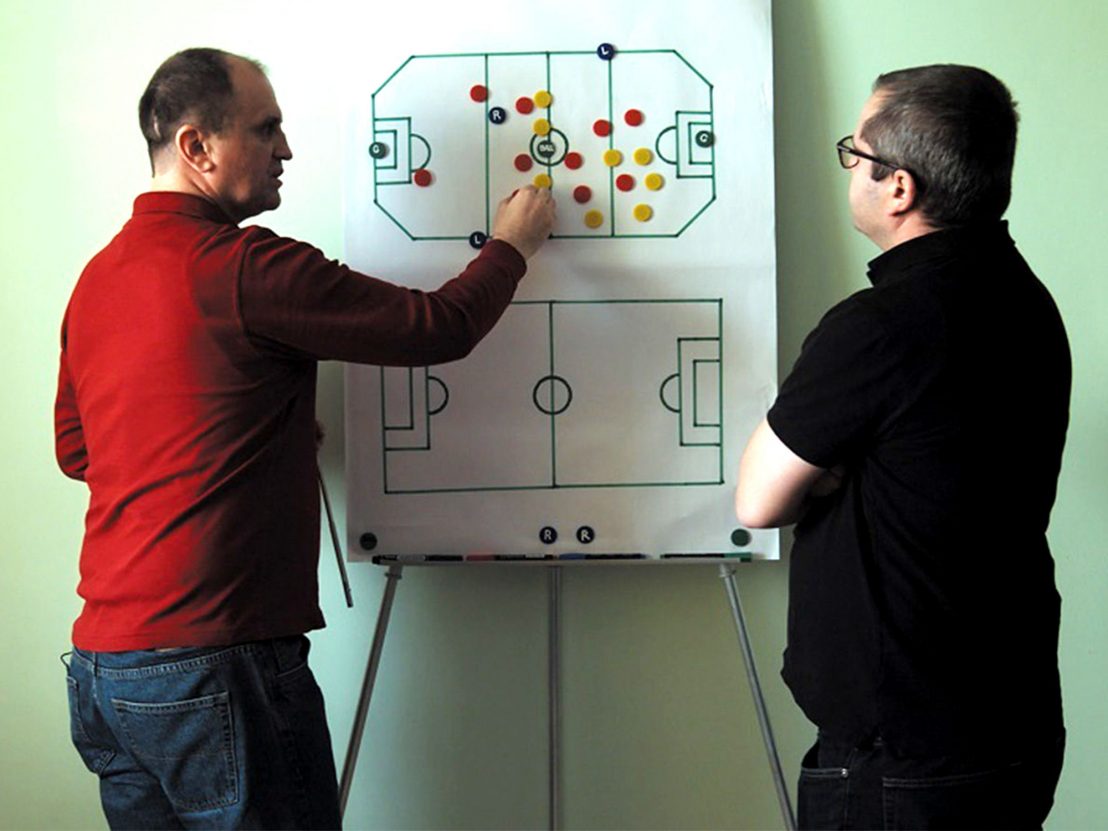 The best new sports documentaries to look out for in 2018

Speaking at the Cannes Film Festival in 1965, Kon Ishikawa explained that with Tokyo Olympiad, his spectacular portrait of the 1964 Summer Olympics, his aim was “to grasp the solemnity of the moment when man defies his limits, and to express the solitude of the athlete who, in order to win, struggles against himself.”

Several films at this year’s Sheffield Doc/Fest matched Ishikawa’s description of the concerns of his own work. Personal and profound, these films show sportsmen and women facing significant battles; the athletes struggles made to feel universal. The most unusual was Romanian director Corneliu Porumboiu’s Infinite Football, which paints sport as an escapist practice, exploring the obsession inherent to spectatorship and the pleasures of distraction that deep involvement in it offers.

The film follows Porumboiu’s friend Laurenti Ginghina, an absent-minded bureaucrat trying to generate interest in a new sport of his own invention – an increasingly convoluted, largely nonsensical variation of regular association football that supposedly increases “the ball’s speed by decreasing the players’ speed.” Other than a captivating central scene in which semi-pro footballers play-test the latest version of Laurenti’s game, with frustrating results, the film consists of little other than the director’s lengthy, often humorously digressive conversations with his subject.

Laurenti revels in the opportunity to deep-dive into his fantasy and how it relates to the contours of his life to date. It is an oddly riveting insight into one man’s imagination, into the idea of sport as leisurely relief from the pressures of labour and, more subtly, into the country’s political climate at large – all through the lens of one frustrated former sportsman trying to change the world by increasing the ball speed.

In Marta Prus’ Over the Limit, sport is a source of suffering. Set during the run-up to the 2016 Olympic Games in Rio, Brazil, the film details the punishment of a young Russian gymnast (Margarita Mamun) by her exacting, abusive coach (Irina Viner-Usmanova) with clinical precision. A lean, efficiently edited observational film, it hammers home its central point quite relentlessly. Excellence demands total investment from the athlete, and will cause no small amount of pain.

Prus’ interest is in process, her gaze switching between attraction towards the artistry of the gymnast’s practice, and repulsion at the psychological treatment it took to achieve it. In lieu of any narration or interviews, any biographical detail that can be gleaned from Mamum comes from watching her train, or by seeing her relax, by reading her face or by guessing her mood.

Depicting the gymnast’s routines at length, Prus focuses on the beauty of the performance, using accentuated sound design and shallow-focus cinematography to highlight the exactness of the movements and motions, and the balleticism of their combination as routine – but always returning to the source. “You’re not a human being, you’re an athlete,” Mamun’s coach snaps after a particularly brutal training session.

This sentiment is shared by the protagonist of Finlay Pretsell’s impressionistic, sensorial Time Trial, a film focused around the floundering final furlongs of the career of esteemed British cyclist David Millar, a man who, despite several setbacks and his flagging fitness, can’t quite leave his obsession behind. “We train to suffer” he says. “Fucking stupid sport.” To demonstrate why, Pretsell, a competitive cyclist himself, focuses his approach around depicting the sensation of riding at this level through high-speed immersion within it, using the film’s form to replicate the punishing physicality of top level cycling, as well as its repetitiousness and rhythm.

Cinematographer Martin Radish captures Millar last rides in a super-widescreen, whooshing along beside him, or shooting from the dashboard of supporting cars, from the rider’s helmet, and most intimately, from the handlebars looking up; whilst a cacophony of sound (exhaled breaths, rushes of wind, the continual pumping of legs and spinning of wheels) compliment Dan Deacon’s clamorous electronic score. It’s strangely hypnotic, an effective representation of a peculiar practice and a bitter insight into the troubled mind of a man tormented by the idea of losing the only thing he knows.

In the same interview, Nishikawa ended by saying that when watching his film he, “Wanted people to rediscover with astonishment that wonder which is being human.” This is the case for these films too. As with the best films about sport, interest in the game at hand is far from a requirement. The only investment needed is in the people at the centre. Every athlete is human; often painfully so. 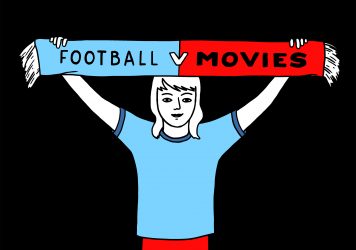 Will the FIFA World Cup affect your cinema plans this summer? 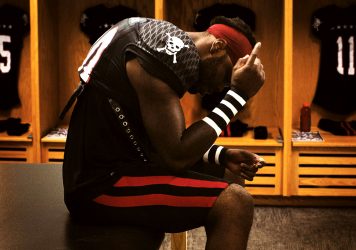