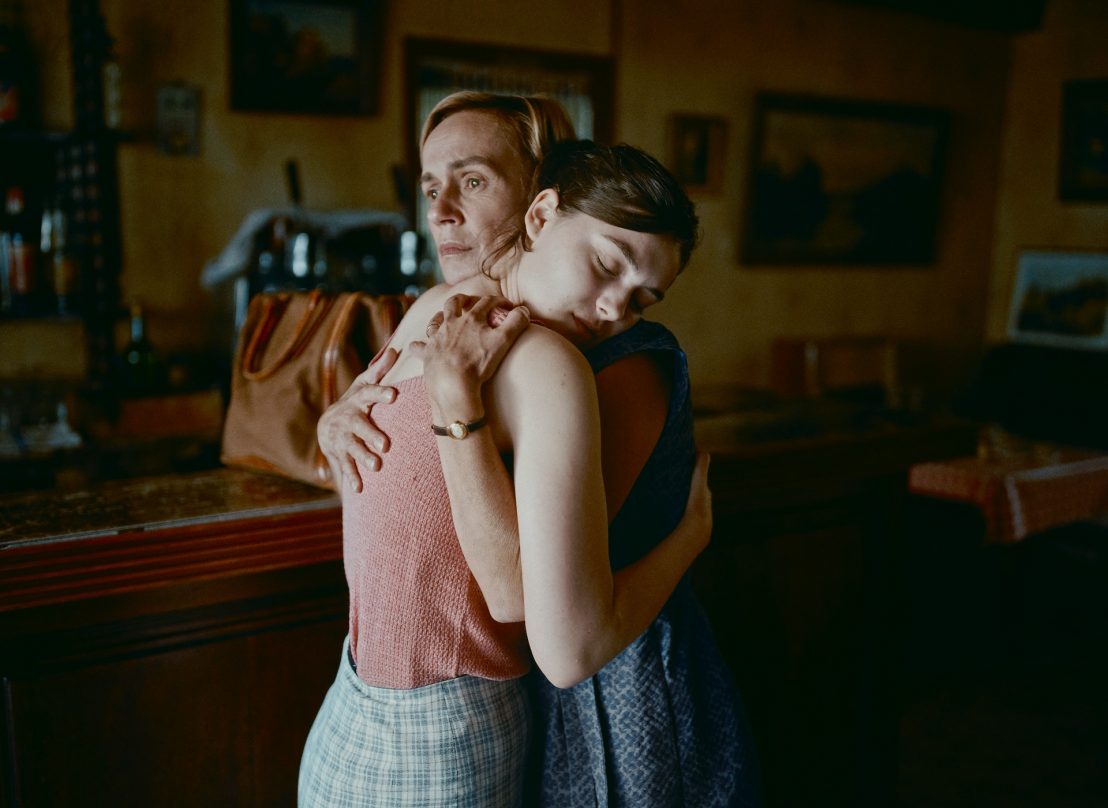 The searing French takes home the top prize, plus all the other winners from this year’s awards ceremony.

It can be grating reading a film festival round up piece in which some privileged so-and-so waxes lyrical about what a great time he/she had mainlining movies in some sunny clime or other. So if you’ve made it this far, know that this is written in the spirit of information and entertainment, and in the hope that you’ll add some of the film titles mentioned herein to whatever tool you use to tabulate future viewing engagements.

Despite a digital ticketing system that was developed by Beelzebub’s own vile hellspawn, the 2021 Venice Film Festival was a bit of a banger all told. Not soured at all by the fact that your trusty scribe returned home with a dose of Covid-19. There were, to my knowledge, no horrendous public bellyflops, but there were a fair few smaller titles that managed to lift their head above the parapet of flashbulbs, red carpet glamour and A-list glitterati.

One such film was Audrey Diwan’s L’Événement which yomped to victory by claiming the Golden Lion, which was awarded unanimously by Bong Joon-ho’s jury. The film, about a teenager searching desperately for an abortion in 1960s France, is an incredible achievement, fully deserving of its accolades and will now hopefully be off on a long and winding run through festivals and cinemas – hopefully some of which will be in locales with restrictive abortion laws.

The second place award went to a film that could not be more different: Paolo Sorrentino’s dewy-eyed teen remembrance The Hand of God which sees the Italian showman embracing his sentimental side, with very mixed results. Penélope Cruz had two aces in her hand this year when it came to scoring silverware: as a highly-strung, frizzy-haired movie director in Gastón Duprat and Mariano Cohn hilarious Official Competition; and as a new mother in an emotional tangle in Pedro Almodovar’s immaculate Parallel Mothers. And she deservedly won for the latter.

The best actor gong went to John Arcilla, star of Erik Matti’s On the Job: The Missing Eight, which your humble reporter was not able to see this year having left the Lido a few days before the competition wrapped up. Director seemed like a fait accompli for Jane Campion, whose melancholic frontier western The Power of the Dog has been crafted with extraordinary care and attention – she even gets a very good performance out of Benedict Cumberbatch.

One of the most pleasant surprises of the festival was Maggie Gyllenhaal’s debut as writer and director – her engrossing adaptation of Elena Ferrante’s novel The Lost Daughter. And it also goes some way to affirm how great Penélope Cruz was this year, that she somehow managed to trump Olivia Colman’s turn as taciturn academic slumming on a Greek island and being forced to recall her tumultuous years as a mother of two pre-teens. Gyllenhaal scored the best screenplay award.

The Special Jury Prize went to one of the most bold and unique films of this year’s competition, the gobsmackingly great Il Buco by the Italian director Michelangelo Frammartino. It’s a document of a spelunking mission from the 1960s and, however much you think about it, it’s just impossible to work out how this film was made.

Bravi to the jury: a cracking set of awards this year. And that now makes two major European festivals giving awards to films about women’s bodies (with Cannes awarding Julia Ducournau’s Titane the Palme d’Or). 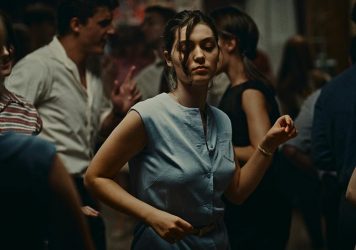 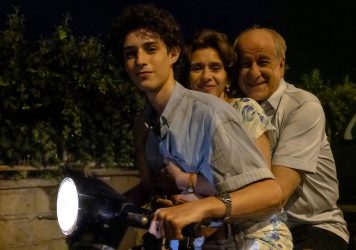 The Hand of God – first-look review

Paolo Sorrentino gets personal in this hit-and-miss tale of a world-famous footballer and a filmmaker’s creative birth.