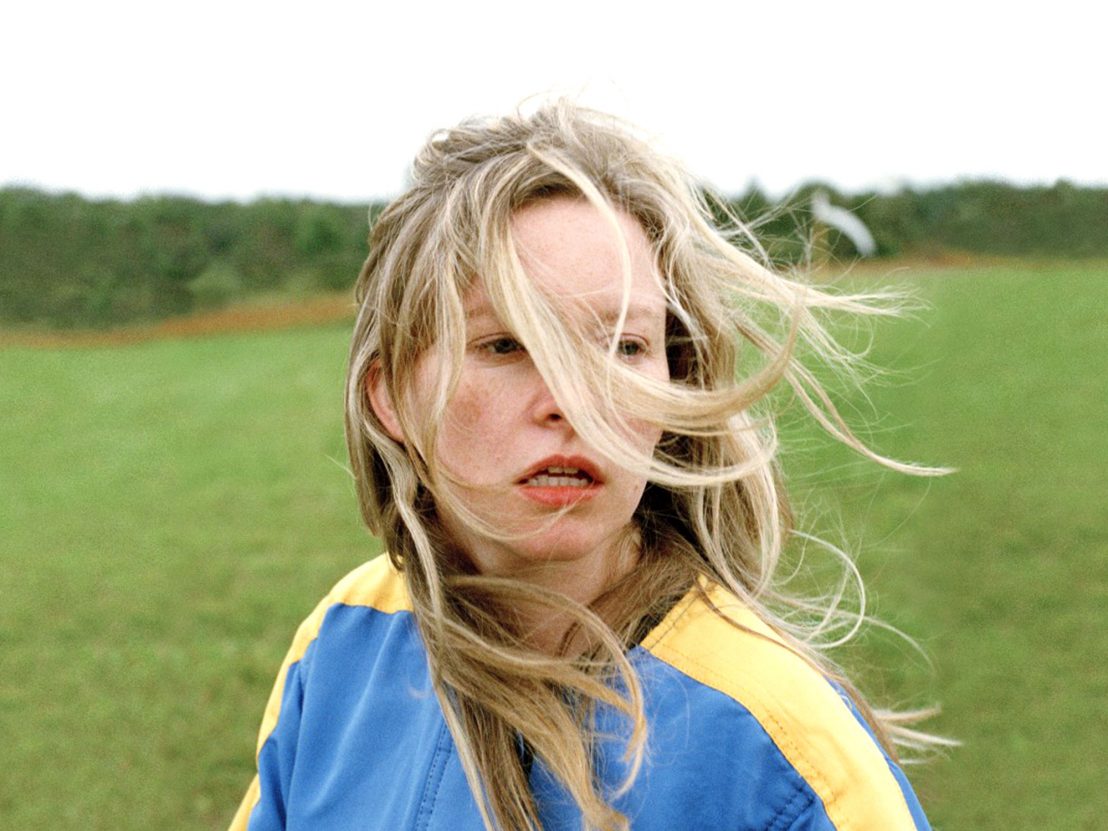 One moment, she’s in heaven, 13,000 feet in the air while sky-diving; the next, she’s in hell, undermined by a conservative co-worker who questions her professional conduct. Radwanski captures a lifeforce that will not be contained by conventional rules. His major success is to draw the audience into the micro dramas that make up Anne’s life. We ascend with her and we crash with her. We experience a growing concern over whether she will ever find a safe place to land, as the people around her struggle to cope with her often awkward behaviour.

Campbell embodies Anne with such naturalism that her performance scans more like the generous donation of her being than it does acting. Radwanksi films in long-takes, often employing handheld close-ups on her face; you can count her freckles and see individual strands of hair whipping in the wind. The director gives us a front row seat on her expressions as she processes her changing environments.

She is hangdog after the father of a young boy she is minding reprimands her for swimming in clothes; she is gleeful while pulling a prank on her new boyfriend Matt; she is choked on love in the middle of a speech at her friend Sarah’s wedding. Her emotions never stand still – they are quicksilver, and it is never made explicit whether she is reacting purely to external stimuli, or whether there is more going on inside than we ever find out.

Everyday locations make up this micro-budget gem: Anne’s apartment; the daycare centre; a bar where she goes on a Tinder date. Everything we are shown belongs to her world. We are strapped into it as tightly as she is to her parachute. While the personal episodes that shape this snapshot of her life are perfectly ordinary – Will she keep her job? Will her new romance last? – the stakes are made extraordinary as her mental health hangs in the balance. 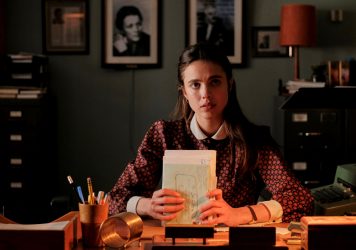 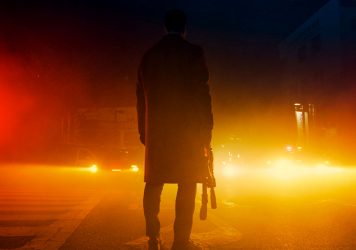 Yoon Sung-hyun offers a fatalistic glimpse of a near-future South Korea in this anxiety-inducing crime thriller.