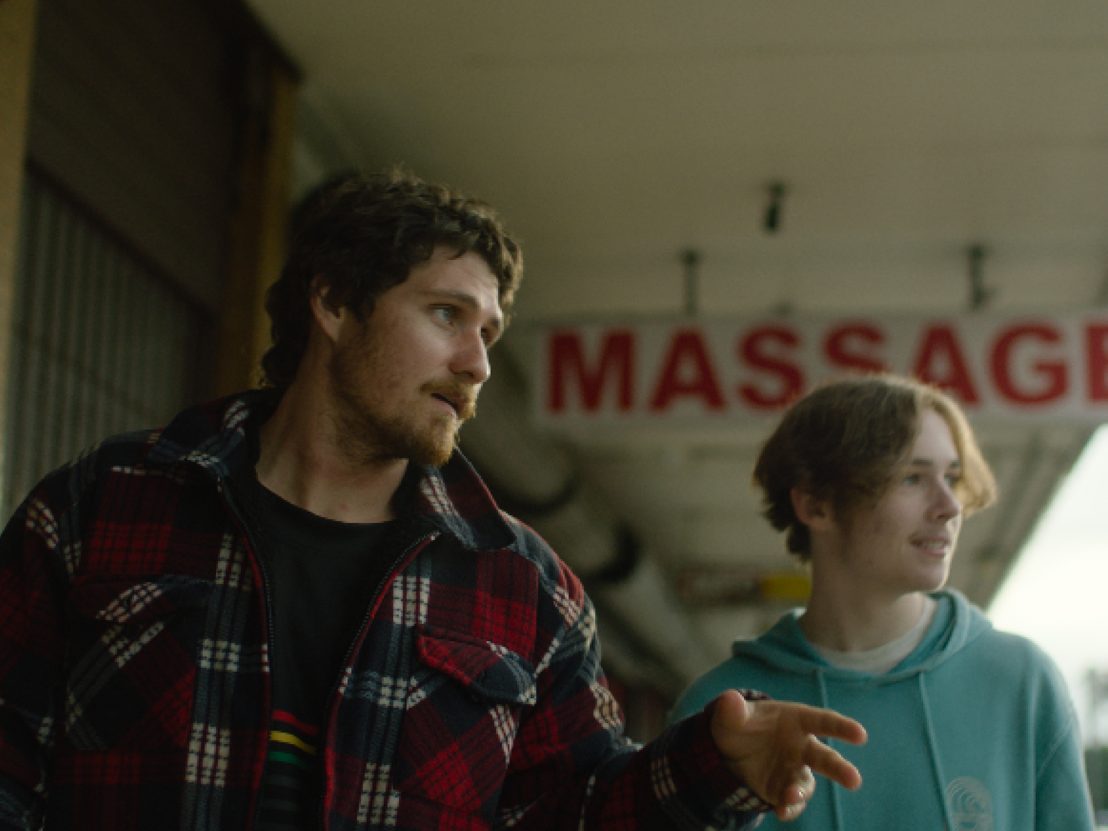 An adventure in shorts at Clermont-Ferrand International Film Festival

One of the world's leading celebrations of short film offers an exciting vision not only for the future of cinema, but for how a film festival can work.

The short film medium is often resistant to the commercial trappings that feature films generally become enmeshed within. As such, shorts are often a playground for experimentalism, for provocation, for young talents to find their voice and established artists to play with the boundaries of cinema. Yet to divorce the medium of short film from any kind of commercial imperative would also be unfair. Shorts become a proving ground for many a director who will make a mark on the feature film world in the years to come. And, perhaps more than ever before, the opportunities for short films to reach a global audience are much more diverse with established platforms such as MUBI showcasing shorts amongst their feature film offerings or new players such as Argo offering dedicated spaces for short content.

Generally considered to be the largest dedicated short film festival in the world, the Clermont-Ferrand International Short Film Festival embraces many of the contradictions that lie at the heart of the medium it champions. Commercially it boasts impressive numbers: in normal years audience number can be in excess of 150’000 which makes it second only to Cannes in terms of film festival attendance in France. The parallel short film market welcomes more than 3000 distributors, buyers and festivals showing that – while the industry for shorts is smaller than the feature film world – an industry does exist.

But for all its industry and commercial credentials, there’s a streak of anarchy that still run throughout the festival. Originally established in 1979 as a short film week by the students of the then Clermont-Ferrand University, the festival runs to this day with no hierarchy (there is no ‘Festival Director’ and everyone who works for the festival is paid the same) and still offers free tickets for the homeless and the unemployed with huge discounts for children.

Within sight of the dormant volcano Puy de Dôme, the French city – also known as the home of Michelin Tyres – this year once again welcomed swathes of audiences, filmmakers and the short film industry between the 28th January and 5th February. After moving online in 2021, there was a palpable sense of relief that the festival could take place on-site even with strict health protocols in place. And whilst the current situation meant that both audience and industry attendance was down on previous years, there was an air of cautious optimism. With festival hangout L’Univers also proving exceedingly popular (with most people luckily outside) there was something reassuringly welcoming about the festival returning.

As always Clermont presented a diverse and eclectic range of shorts across three competitions and special programmes (slightly truncated this year, though there was a programme dedicated to Dance films and Spain was the country in focus). With more than 150 films on offer amongst the competition titles alone, it can be daunting even for the most ardent of cinephiles. Given that the festival has no premiere policy (another sign of the more radical ideas that run throughout it) the competitions contained a mixture of older fare that has already garnered a reputation on the circuit and newer discoveries. 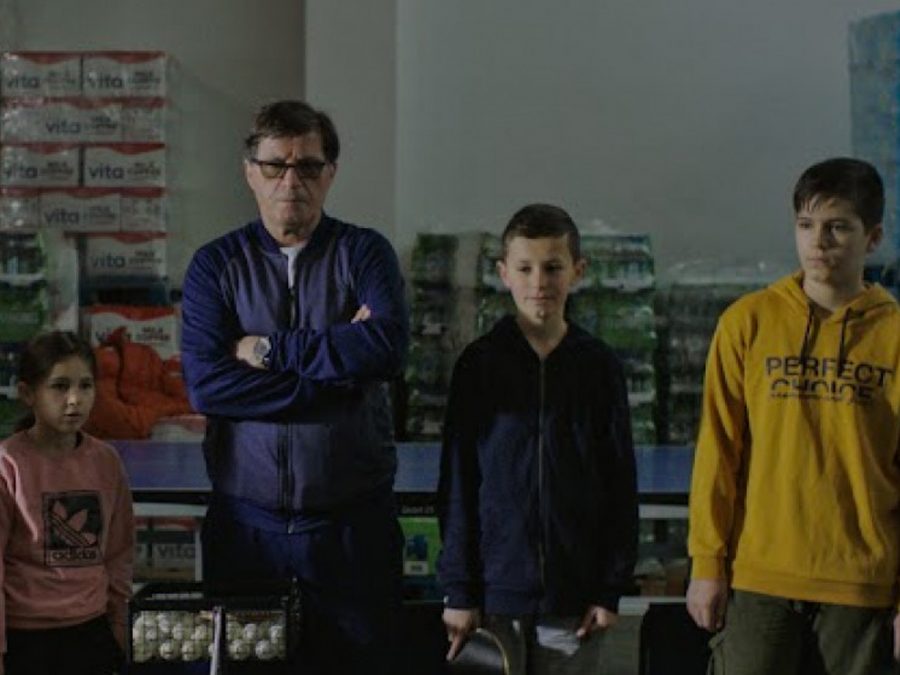 Highlights in the International Competition included ultimate Grand Prix winner Mate. From director George-Alex Nagle, the Australian effort is a fascinating drama about a no-hoper who is put in charge of a young schoolboy. Within a realist aesthetic, the film takes on issues of masculinity and social class and is often darkly compelling. Also screening, fresh from winning a Short Film Jury award at Sundance, was Samir Karahoda’s rather wonderful Pa Vend (Displaced). Blurring the lines between documentary and fiction, the film explores ideas of belonging, immigration and nationality with a sly humour and eye for humanity. More straight documentary was evident in Ghosts of Moria a film from directors Michael Graversen and Florian Elabdi which sees two refugees from Aleppo scavenge in the remains of the destroyed Moria refugee camp in Greece. By focusing on the friendship of the two main protagonists, the film channels the overwhelming tragedy of Syria through their experiences and the film is a beautiful and moving ode to friendship and reminder of what many people have lost.

In the festival’s Lab competition, focusing on more esoteric fare, the winning film was Le Boug Doug (Meet Doug), Théo Jollet’s amazingly bold focus on two small town criminals. While realism is seemingly the order of the day, the film starts to go down more bold and surreal routes and is an exhilarating piece of work. The same goes for Neon Phantom, Leonardo Martinelli’s Locarno winning effort that melds social critique with dance movie.

With many, many films on offer Clermont-Ferrand was a welcome reminder of the vitality of the medium and the fact that there is still a hungry audience for shorts. It also acted as a reminder that cinema can also be an act of togetherness (albeit one that is currently observing protocols) and that festivals are still an important nexus point for celebrating cinema in all its forms. 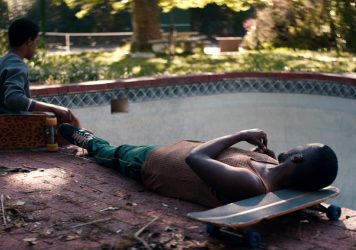 York’s annual showcase of groundbreaking short-form cinema returned for its biggest ever edition.