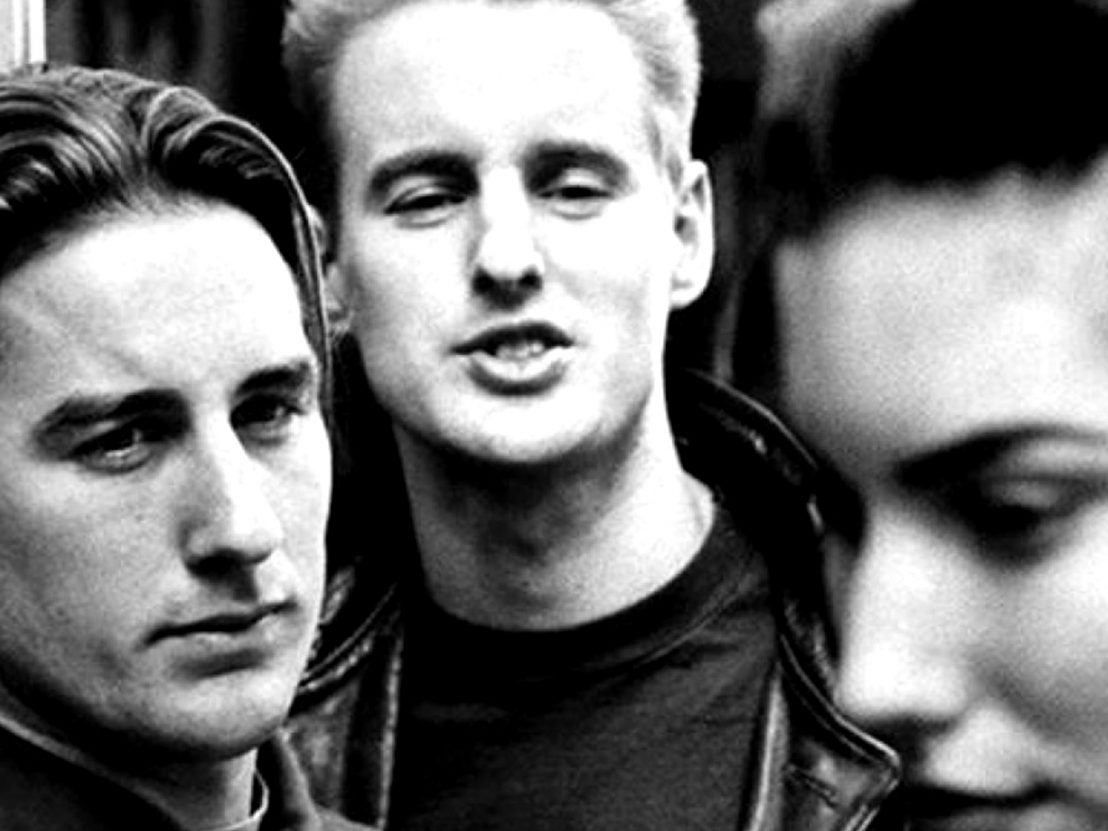 We’ve been fixating on the 1990s of late, ploughing a hefty number of viewing hours into devising a 100-film rundown of great films made during that golden decade. Yet, in the name of completism, we’ve unearthed 10 great short films made between 1990 and 1999 – and we reckon you may just recognise a few of the directors.

Cigarettes & Coffee is the foundation for Paul Thomas Anderson’s 1996 debut feature, Hard Eight. Set in a roadside diner, it tells the tale of five disparate folks connected by a single $20 bill with typical PTA verve.

Later repackaged as the third chapter of Jarmusch’s 2003 anthology Coffee & Cigarettes (not to be confused with Cigarettes & Coffee, see above), this low-key diner-bar conversation between Iggy Pop and Tom Waits more than lives up to the promise of its premise.

Wes Anderson may have been yet to fully find his feet in this early, short-form version of Bottle Rocket, but some of his visual calling cards – that font, for one – were there from the get-go.

Admirers of Turkish auteur Nuri Bilge Ceylan’s hypnotic, expansive meditations on psychology and landscape (2011’s Once Upon a Time in Anatolia, for one) would do well to spend some time with Cocoon, his melancholic, wordless short – about a separated couple who meet again in their seventies – that started it all.

This minute-long masterpiece, created for the centenary of the Lumière camera, flickers with monochrome menace and Lynchian intrigue. Its five ‘scenes’ may be brief, but they are quick to burn into the retina.

Gasman was the third short by Scottish director Lynne Ramsay (known for Ratcatcher and We Need to Talk About Kevin) was the one that really turned heads, but her aptitude for thoughtful observation was already clear in this debut, a triptych of memories from the life of a Glaswegian girl.

Perhaps the only ever ode to lonely shoes left lying in the gutter – and certainly the most action-packed – How They Get There crackles with the showmanship and offbeat humour seen in Jonze’s later features, Being John Malkovich and Adaptation.

Pulsing with the same black-and-white claustrophobia that would define Christopher Nolan’s first feature, Following, this taut, trippy thriller plays neatly with the theme of cyclical destruction.

A clique of girls target their male schoolmates with arsenic-laced lunches in Sofia Coppola’s 1998 short, Lick the Star. There are plenty of the director’s characteristic moves thrown in there: the stylish use of music; the isolation of the female lead(s); and even a scene-setting car ride.

Two brothers anticipate the millennium and discuss young love in this short commissioned by French television channel Canal+. Michael Gondry really comes into his element half-way through The Letter, with a surrealistic, Eiffel Tower-toppling dream sequence.