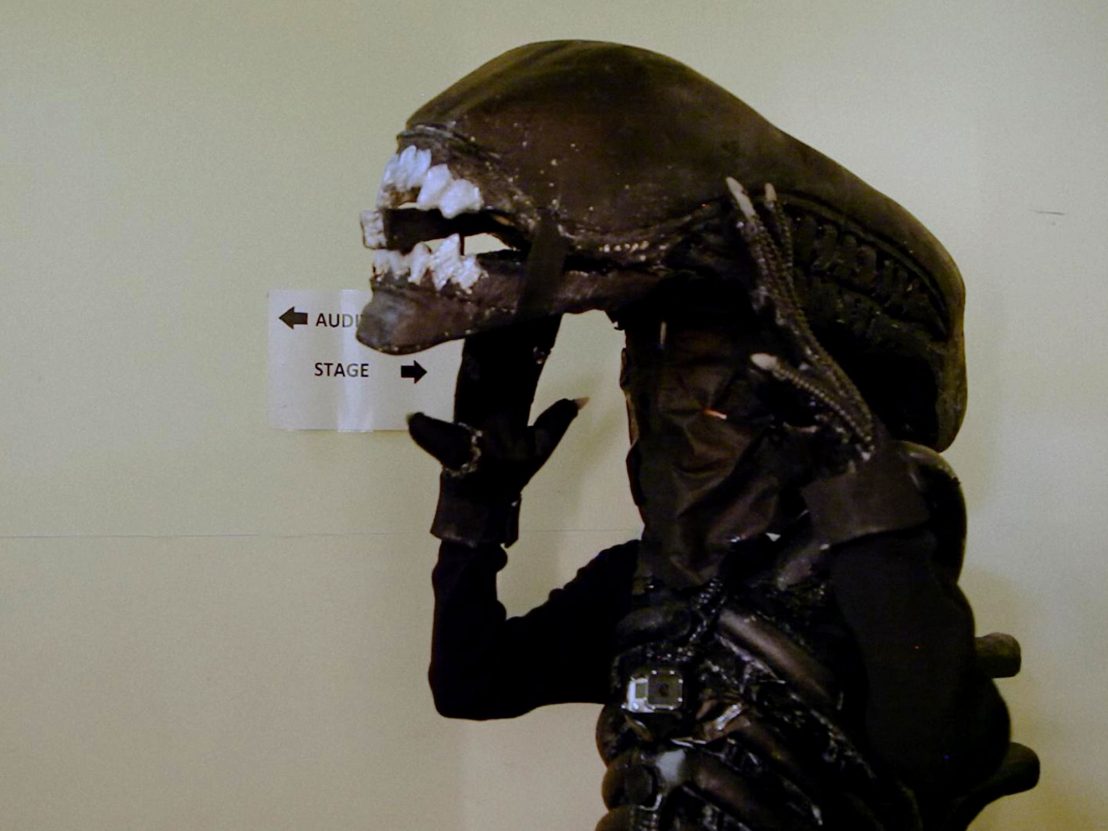 Seemingly out of nowhere, a New Jersey high school’s production of Ridley Scott’s Alien went viral in 2019, even attracting the attention of Sigourney Weaver. The novelty of the seminal sci-fi horror being (re)made with recycled parts captured the public’s imagination – who would have thought that a DIY Alien stage play could work so well? As it turns out, an acting troupe mostly made up of Dorset bus drivers had the same some years prior, and Alien on Stage looks at the group’s hilarious one-night performance.

After annually putting on pantomimes, the group’s writer decided to opt for something less traditional – a comedic production of his favourite movie, Alien. They had hoped that Alien’s popularity would translate into ticket sales, but only 20 people turned up to the first performance. Their fortunes changed when two fans from an Alien on Stage fan club, Lucy Harvey and Danielle Kummer – the makers of this film – came down from London to help them crowdfund a second attempt to stage the play, this time in the West End, something that seemed like a pipe dream. It eventually opened to a sell-out crowd at the Leicester Square Theatre, the performance playing out in the documentary’s conclusion.

The directors remain out of the picture for the most part, choosing instead to focus on the production rather than their interaction with it; their film is as scrappy and charming as the production itself. It feels like a fan project (it was also crowdfunded) and a fun one at that, full of winking references – such as the opening titles replacing the industrial spaceship Nostromo with an English bus – which highlight the humility of the production team.

The limitations of the film largely stem from its lack of context. While the camaraderie between the directors and the acting troupe is clear, there’s no sense of what drew Harvey and Kummer to the production in the first place. There’s also not much in the way of backstory, and it’s not clear how much the production changed from its first iteration. Despite this, it’s hard not to root for such a charming cast and crew, and the final production is a hell of a lot of fun to witness. A playful, lets-put-on-a-show documentary full of affection for the people at its centre. 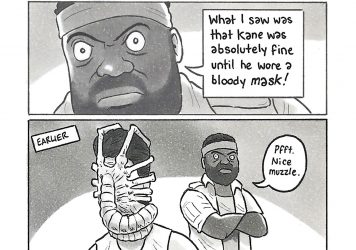 Ellen Ripley has more than a deadly, rampaging Xenomorph to contend with aboard the doomed Nostromo.