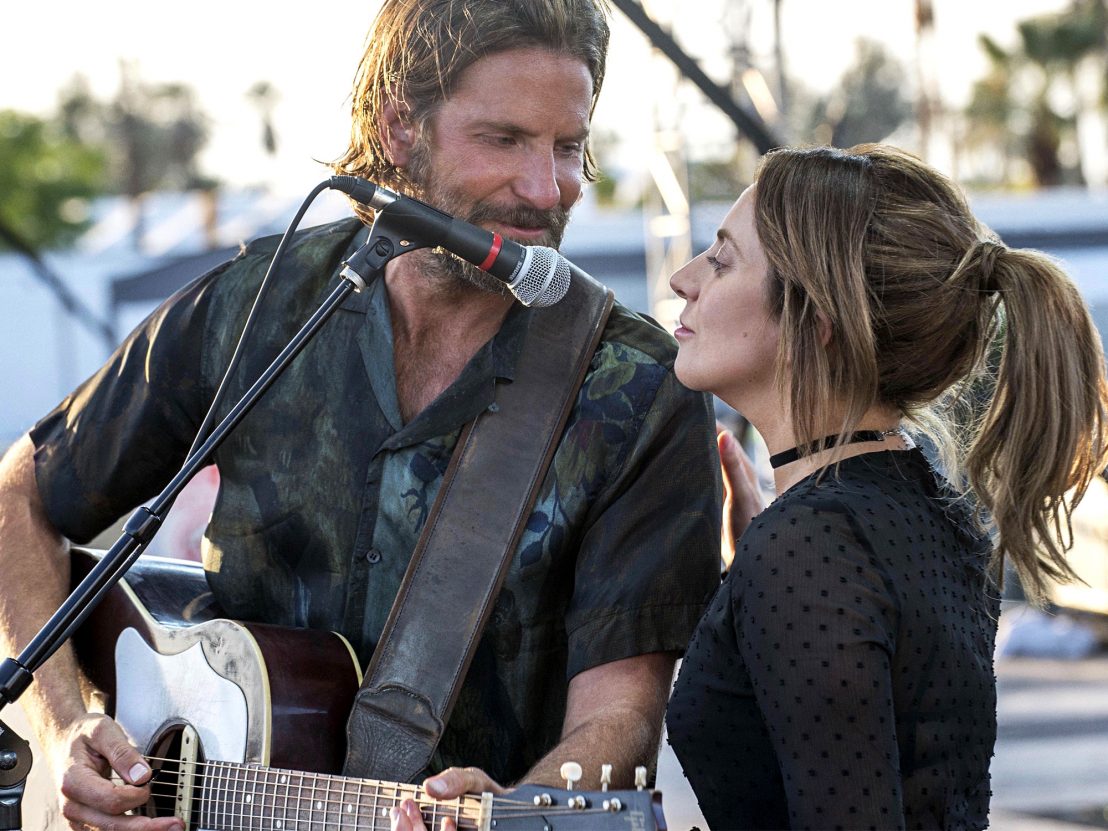 Bradley Cooper and Lady Gaga hit all the right notes in this update of the classic Hollywood musical.

The greatest trick Bradley Cooper ever pulled was convincing the world it needed another remake of A Star is Born. It’s not simply that the premise feels so familiar by now – a glossy drama about a prominent male celebrity helping a young starlet to achieve her dream just seems like a hard sell in the age of #MeToo. In updating this apparently timeless cautionary tale for a modern audience, however, Cooper proves a good cover can work just as well as the original.

In terms of its basic structure and tone, this new version most closely resembles Frank Pierson’s 1974 film, which paired Barbra Streisand’s bright-eyed bar singer with Kris Kristofferson’s hard-drinking rocker. Yet there’s a pinch of Golden Age magic here too, with subtle nods to George Cukor’s 1954 classic, starring Judy Garland and James Mason, and David O Selznick’s Technicolor original from 1937 (itself a remake of Cukor’s more aptly titled What Price Hollywood? from 1932), with Janet Gaynor and Fredric March.

Ironically for a studio movie that’s ostensibly about the pitfalls of show business, Cooper’s film has a troubled production history. Several high-profile names, including Leonardo DiCaprio and Christian Bale, were said to be eyeing the project at different stages, and at one point Clint Eastwood and Beyoncé were attached (as director and star respectively). While we’ll never know what strange fruits that unlikely collaboration might have borne, we’ll always have Cooper and Gaga. 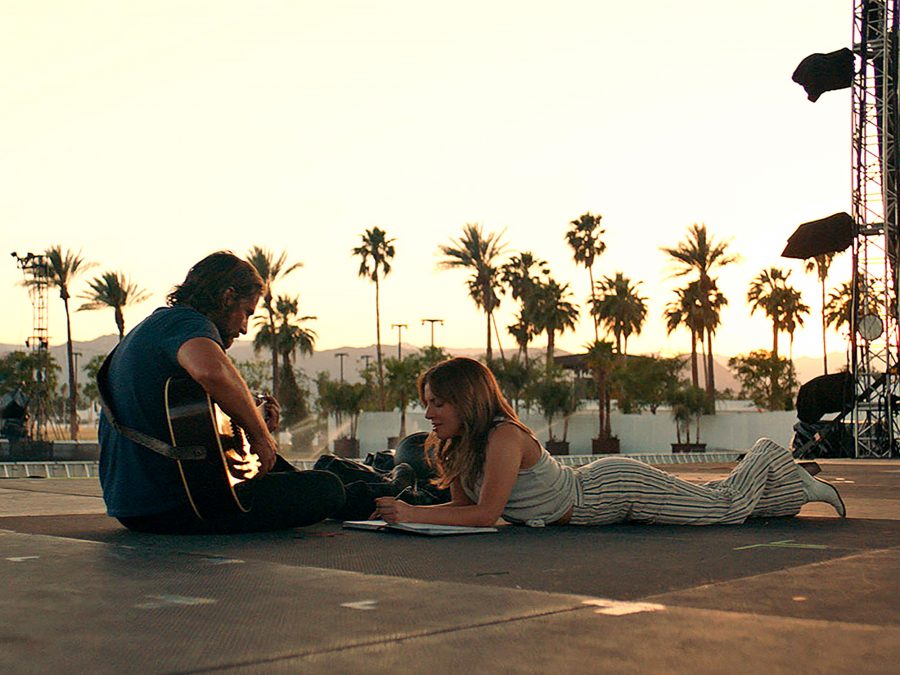 The former is Jackson Maine, a rugged rock ’n’ roll sex god who picks up honey-voiced ingénue Ally (Lady Gaga) at a drag bar after hearing her perform a sultry rendition of Édith Piaf’s ‘La Vie En Rose’. (Don’t worry, it’s made clear to him that Ally is the only ‘real’ woman in the joint). Their meet-cute is hardly the stuff of classic Hollywood romance: he gets blind drunk, she punches a random bloke for bothering Jack with a selfie request, they buy snacks and remedial frozen peas at a 24-hour supermarket, and finally, he harasses her into joining him on the next leg of his nationwide stadium tour.

Throughout this heady first encounter, a curious amount of attention is paid to the size, shape and general appearance of Ally’s nose, which she cites as the reason why no talent scout has taken a second look at her. Jackson jumps in to reassure her that she is, in fact, beautiful just the way she is. But more importantly he has the means and will to make her a star. It’s always slightly uncomfortable, not to mention reductive, when a film highlights a female character’s perceived physical flaw in a bid to make her seem more real and relatable. That said, there is more than a kernel of truth in Ally’s assertion that the music industry is an image-obsessed, male-dominated beast.

Ally’s hardships, however, are merely the backing track in this bittersweet-sounding ballad. Despite Gaga’s captivating performance and easy chemistry with Cooper, it’s her co-star who takes centre stage as Jackson’s self-destructive behaviour threatens to destroy more than his partner’s flourishing pop career. Even if you know where the story is heading, the ending hits hard as the painful extent of Jackson’s suffering is revealed. Suffice to say that alcoholism is a disease which can be controlled but never fully cured.

Given that the original soundtrack (much of which was written by Gaga and performed live at various arenas and festivals, including Coachella and Glastonbury) contains some catchy tunes but no cast-iron earworms, it’s the honest, non-judgmental discussion of mental health – specifically addiction and dependency – that will stay with you. That, the standout support of Dave Chappelle, Sam Elliott and Andrew Dice Clay, and the surprising realisation that Cooper the director may just have cut his first major hit.