With Tom Hiddleston getting his honky tonk on in I Saw the Light, here are more examples from this ever-popular genre. 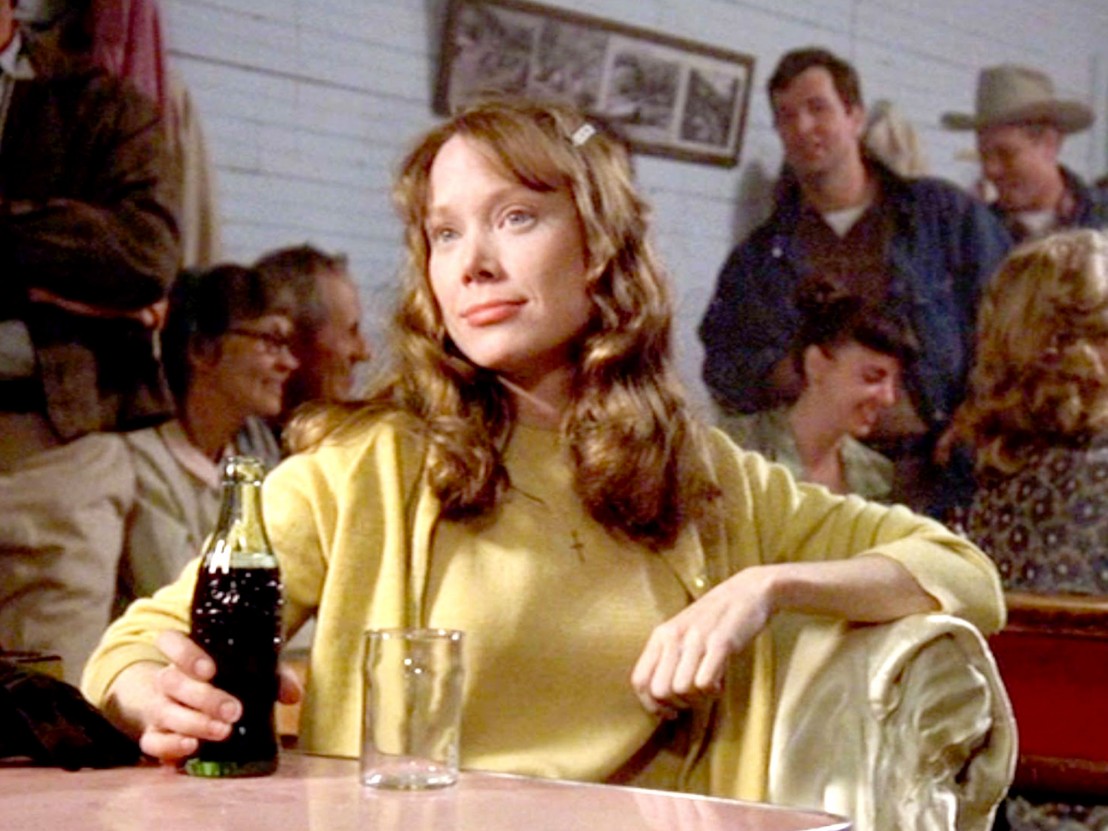 Marc Abraham’s new biopic of Hank Williams, I Saw the Light, doesn’t feature rhinestone jumpsuits and schmaltzy songs about heavy drinking and crises of faith. But it does star Tom Hiddleston, which may help to engage UK audiences with the film’s country music backdrop. To get you in the mood for a thoroughly pleasant, toe-tappin’ time, here are five memorable films which each provide a unique insight into the raw soul of rural America.

Biopics of the Nashville aristocracy are the most common example of country music cinema and Coal Miner’s Daughter probably the very best – a literal rags-to-riches account of Loretta Lynn’s rise from an impoverished childhood in rural Kentucky to stardom at the Grand Ole Opry. Sissy Spacek is a dead ringer for Lynn, who was responsible for such feminist anthems as ‘Rated X’, ‘Don’t Come Home A-Drinkin’ with Lovin’ on Your Mind’, ‘The Pill’ and, er, ‘Fist City’. Spacek is ably supported by Tommy Lee Jones as Lynn’s husband and and by Michael Apted’s intelligent direction.

Critically speaking, the acceptable face of country music on film remains Robert Altman’s freewheelin’ masterwork, Nashville. Although the director offended the titular Tennessee town with characters sending up the likes of Lynn, his ensemble satire is really an expansive state-of-the-nation snapshot, reflecting on everything from the JFK assassination to Vietnam. The Opry serves as a convenient focal point for the director’s examination of politics, celebrity and the media, rather than a target. Altman encouraged actors Ronee Blakley, Henry Gibson, Karen Black and Keith Carradine to write their own songs in character and in doing so they add real depth and texture to the canvas.

If you still need convincing about whether or not to give I Saw the Light a whirl, James Szalapski’s documentary, Heartworn Highways, might just tip the balance. In relaxed and breezy fashion, the film captures some of the genre’s more marginal figures at work and at play – far removed from the glitzy spotlight of the Opry. Chief among these self-styled outlaws is the shy and unassuming (but undeniably great) Townes Van Zandt, whose cover of the Stones’ ‘Dead Flowers’ you may recall from the close of The Big Lebowski.

Beverly D’Angelo played Patsy Cline in Coal Miner’s Daughter and five years later Jessica Lange had a crack at the doomed chanteuse in Sweet Dreams, directed, surprisingly, by British New Wave hero Karel Reisz. It’s a tall order and Lange wisely chooses not to even attempt to mimic Patsy’s vocal range, opting instead to lip sync to original recordings of ‘Walkin’ After Midnight’, ‘Crazy’ and other hits. But what really makes the film tick is the redoubtable Ed Harris as Patsy’s abusive second husband, Charlie Dick. A livewire blue-collar stud in the Stanley Kowalski mould, Charlie drinks bourbon in the bath, delights at destruction derbies and can’t be relied upon to turn up for the birth of his first child. 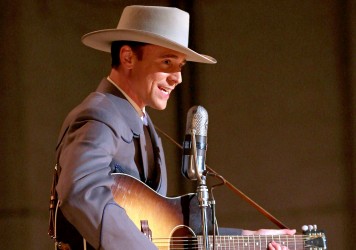