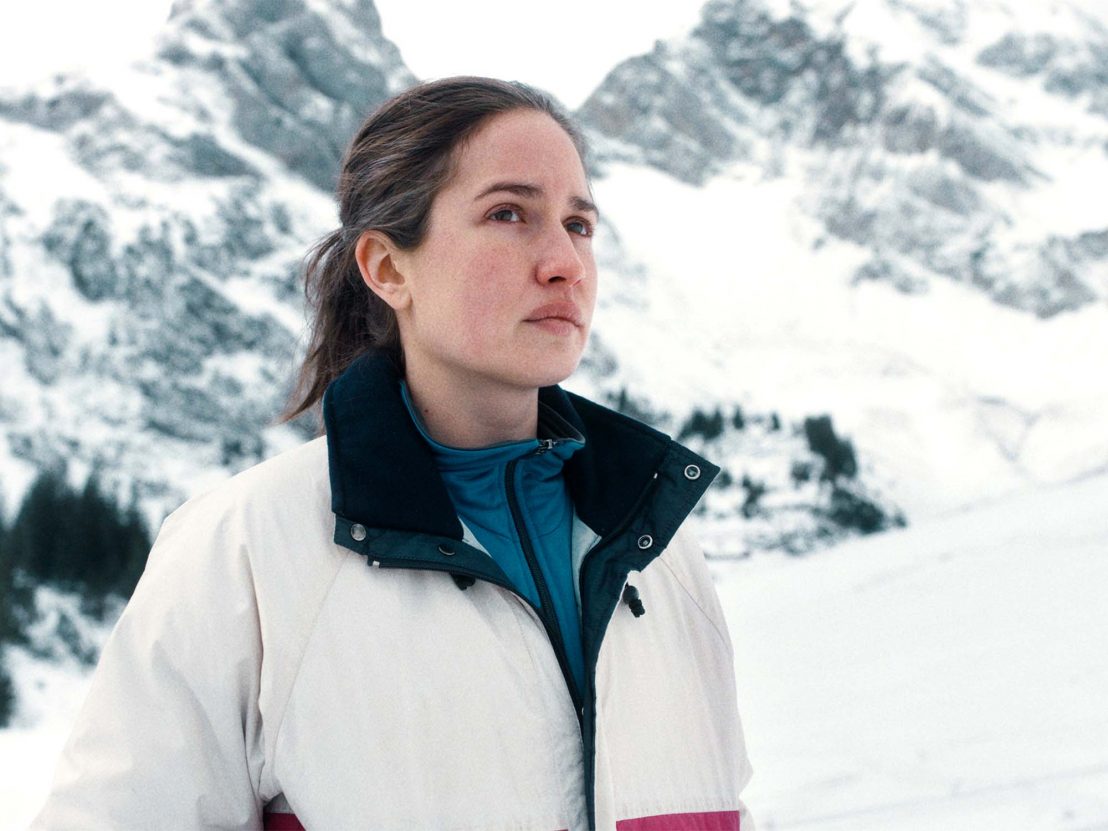 Sometimes, the most difficult thing about losing someone isn’t simply the reality that eventually the person you love more than anyone else will be gone. To understand that they’re dying without knowing how long you have left, or to look into the eyes of the person you love and realise the spark that once defined them has already gone as their body remains. That frightening possibility of someone being alive but no longer in control, a shell of the person you once knew, is far scarier.

Within the remote valleys of the German Alps are a pair of newlyweds, Anna and Marco. Marco was not born in the highlands like Anna, but they love each other all the same. In this rural landscape they work with the animals or in the village’s only bar while tending to their only child, born to Marco from a previous relationship. For all the difficulties that come with isolated living, they’re happy simply to be together.

Until Marco begins to feel a pain above their right eye. It’s a brain tumour, and it’s causing him to lose control of his impulses. As treatment to help him fails, the person who once existed within Marco’s body slowly begins to fade away.

A Piece of Sky explores a phenomenon of life we choose to look away from, often because its reality can be more painful than mere death and loss. The thought of the person you love being alive, while their mental state has declined to the point they can’t remember who they once were or control their own actions, requires those they love to experience the grief of losing their loved ones countless times over. Your memories of this person remain as their memories begin to fail, and they no longer act rationally or in the way you remembered them to act.

While it’s a subject matter rife for cinematic exploration, especially since few films explore the topic of a person being lost to the throes of mental illness, it’s not a story this film is successfully able to pull off. One of the realities of mental illness and brain injury that we rarely discuss is how its impact on the brain can cause someone to act sexually or violently, or cause them to do and say things that they would never do when sound of mind. It’s an important subject that this film chooses to place at the heart of its portrayal of this phenomenon, yet is numbed not by its winter setting, but the style-over-substance approach to the film’s setting and their relationship.

This is undeniably an impressive film from both an audio and visual standpoint. The passage of time over the course of each of these three harsh winters in the Alps is communicated by stunning yet unromantic scenic shots of the valley against the backdrop of snow and a group of haunting choir singers chanting traditional hymns. Yet its a beauty that keeps us at a distance from Anna and Marco, spending more time on the reality of farm life and the reticence of the village to accept their relationship over their unbridled love, a romance mostly isolated in the film’s first third to just a single scene.

Without a basis for their relationship, the shift in Marco’s personality can only be communicated through the words of a doctor or the unsubtle extremities of his actions, turning the painful reality of this shift in personhood into jarring shock-value at odds with the movie’s otherwise-considered approach to the topic. Even the choirs can ill-afford to exist beyond their existence as pace-ruining chapter headers as they chant the messaging of death and loss at the audience for minutes on end.

For a film that can so successfully capture the subtle beauties of life in the valleys of the Alps, its handling of such complicated feelings of loss leaves much to be desired. While watching the person you love drift away as you’re powerless to prevent it can manifest myriad emotions that are near-impossible to quantify, surely opening the film’s heart to the love story at its core is the first step towards understanding this grief. 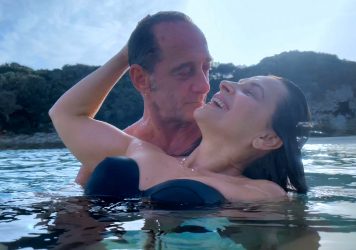 Both Sides of the Blade – first-look review

Juliette Binoche and Vincent Lindon play a couple whose relationship is tested by the arrival of an old friend in Claire Denis’ latest. 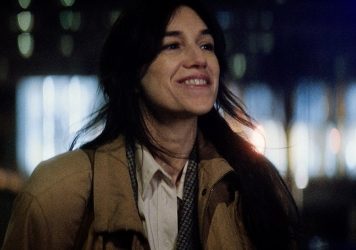 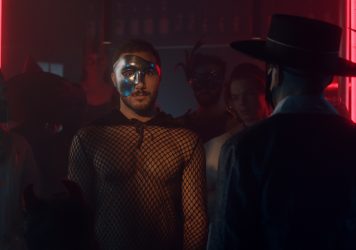