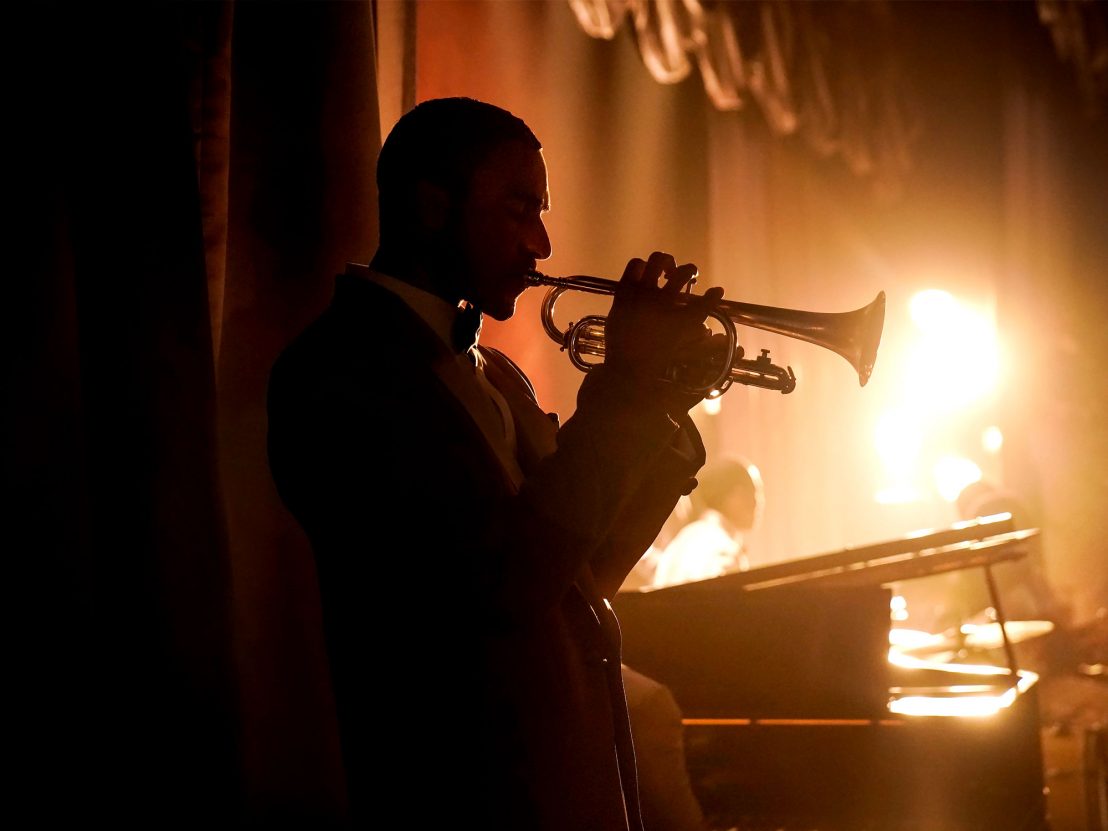 The year is 1995. A 26-year-old Atlanta-based stage director named Tyler Perry figures he should get some more irons in the fire while he repeatedly retools his struggling musical I Know I’ve Been Changed, so he writes a screenplay and sets an eye to Hollywood.

The script, titled A Jazzman’s Blues, would sit in his drawer for a little over a decade until an abortive production attempt with Lionsgate, and then return to the back burner for another 15 years. During this time, its author would become a billionaire, construct his personal Xanadu on three hundred acres of Georgia woodland, and become the head of his very own studio.

One might hope that the long-gestating realisation of Perry’s original vision could be a Rosebud unlocking some primal secrets deep within today’s Charlie Kane. One would then be disappointed to find that this calamitous melodrama is revealing only with regard to his tendencies as a filmmaker, less so as a person.

A formative work arriving behind schedule as a long-lost passion project, the humid saga of love, loss, and scat-soloing establishes patterns that have already recurred over the rest of his prolific career. Lodged in his consciousness at such an early age, his fascinations with abuse, Biblical betrayal, and colourism come to look more like pathologies.

Those less interested in armchair psychoanalysing one of the titans of showbiz industry will be stuck with a laboured plot that paints itself into a narrative corner. In order to get out, the suspension of disbelief must bend to accommodate a patent impossibility, though that’s far from the only distracting element of a production that appears curiously unprofessional for all the money behind it. 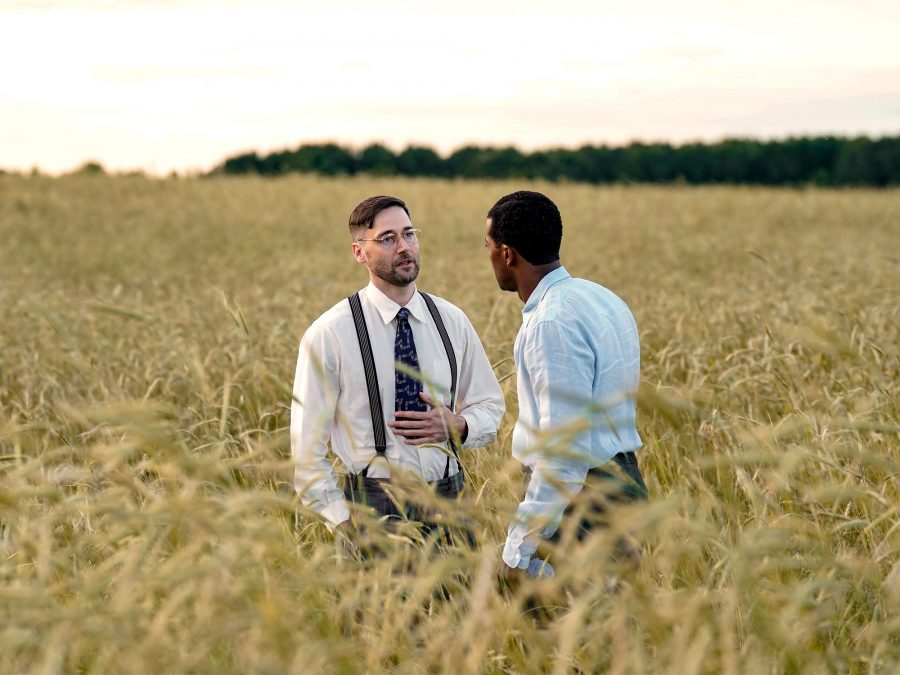 A frame story follows an ancient woman hobbling to the office of a racist politico so she can demand justice for a murder from over forty years earlier, sharing a letter recounting the lead up to the tragic incident. Back to the early 1920s we go to meet the strapping Bayou (Joshua Boone) and the flinty Willie Earl (Austin Scott), half-brothers raised by their shared mother in a hutch wallpapered with news pages and wheat paste, the canopy of Spanish moss visible through the holes in the ceiling.

From this stunning pocket of the Deep South to Jazz Age Chicago – an attractive visual burnish is the main virtue here, at times indistinguishable from that of an HBO miniseries, or simply a less terrible film – Bayou pursues his dreams and his love Leanne (Solea Pfeiffer), their romance forbidden for the light-skinned Black woman’s choice to pass as white. The tension between African-Americans of varying pigmentation is the film’s main obsession, the inner turmoil of having white blood given as a rationale for Willie Earl’s burning self-hatred and as a symbol for the bitter divided post-Confederate states.

On top of the unkind implications about light-skinned Black angst and the shambolic writing that gets the film there, Perry returns to his signature follies, chief among them his fetishistic relationship to misery. The producer of Precious is just a bit too into suffering, at his worst in a voyeur’s camera tilt from Leanne getting raped by her own father down to the scandalised Bayou as he listens beneath the window. At least when a Jewish music producer relates his traumatic experiences during the Holocaust in a maudlin monologue to console a racism-stung Bayou, who then replies that that doesn’t make him feel better, it’s worth an unintended laugh.

Despite his efforts to frame this serious-minded work of cinema as a departure, A Jazzman’s Blues is business as usual for Perry, holding fast to his brand of overheated contrivance seemingly lifted from an email forward circulated among churchgoers. Ending with a reveal that could’ve very well been written in the “and that boy was me!” construction just puts a finer point on it.