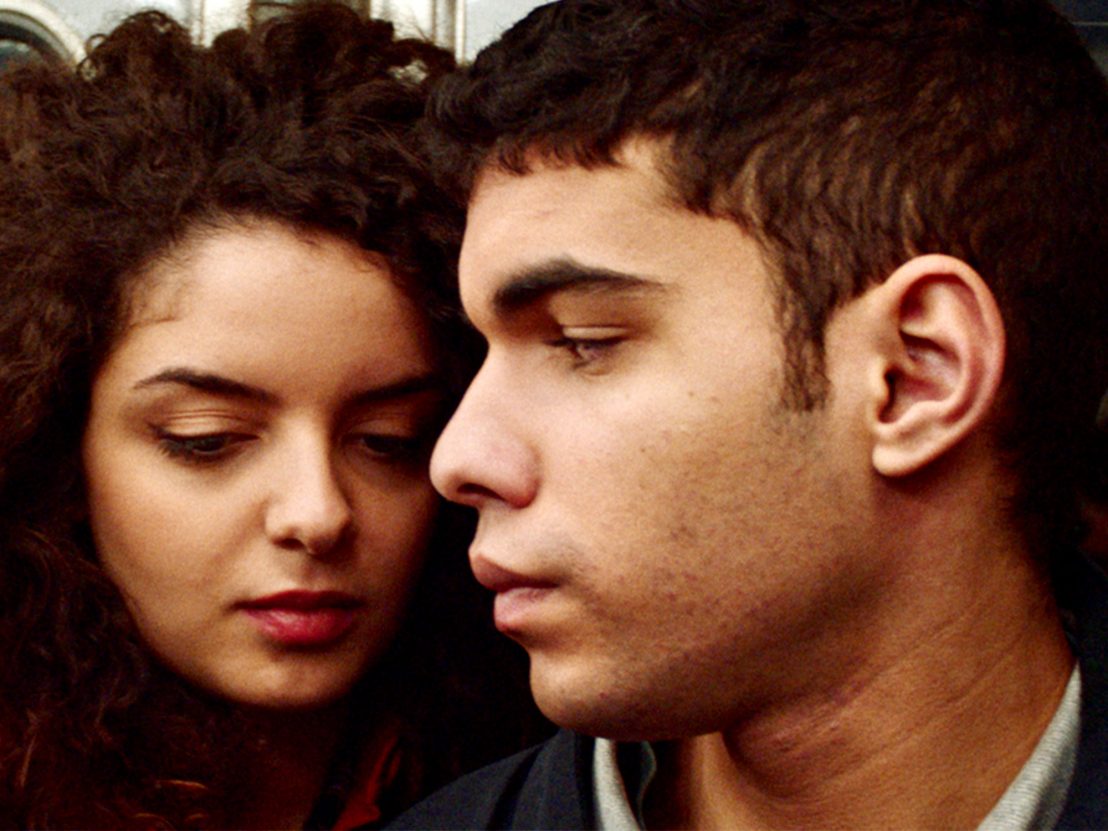 A selection of our favourite under-the-radar highlights from this year’s LFF to add to your viewing calendar.

Alongside Cannes and Venice heavy-hitters, the BFI London Film Festival always offers a smorgasbord of under-the-radar gems having their first outing with an audience. This year proved no exception with films from across the globe – as well as plenty of home grown talent – exemplifying why we love, and need, festivals; as places to take a chance on a new director’s debut documentary, or a Burmese satire, or a word-of-mouth sensation from Ethiopia and discover your new favourite filmmaker. We picked out some under-the-radar gems at this year’s LFF that should be coming to a screen near you soon.

1. A Tale of Love and Desire

Set in the prestigious Parisian university, Sorbonne, sparks fly between Ahmed and Farah, the two literature students at the heart of Leyla Bouzid’s second feature. Bonding over their outsider status – Ahmed grew up in one of the city’s banlieues, while Farah has just arrived from Tunisia – the pair begin a tumultuous courtship in Bouzid’s campus film, which navigates politics, passion and poetry without falling into cliche.

In the 1960s, Mary Quant pioneered a fashion revolution on the streets of Britain, bringing mini skirts, flashy eye makeup and colourful tights – all now ubiquitous to the decade – to the masses. With vibrant editing and a suitably ’60s soundtrack, Sadie Frost’s debut documentary is a time machine back to the period, but one with the benefit of hindsight as fast fashion and consumerism are also explored as part of Quant’s legacy.

Rehana, a single mother and assistant medical professor, witnesses a sexual assault on a student by one of her colleagues. Played by Azmeri Haqui Badhon, Rehana is defiant and resilient, determined to bring the assailant to justice, but she finds herself locked in a system of patriarchal bureaucracy and silencing. This Bangladeshi feminist film dramatisies the cost of speaking up.

Set in the Ethiopian city of Harar, Jessica Beshir’s debut documentary casts a trance-like spell. Faya Dayi follows a steady flow of people connecting with one another while many of them harvest, trade or chew on khat, a local crop that has hallucinatory effects. Evoking the effects of its subject, the film’s black-and-white sequences are dreamy and gorgeous, weaving together layers of sonic and visual texture.

Writer-director-star, Nana Mensah, proves herself a budding triple threat with Queen of Glory, a dark comedy set in the Bronx. After her Ghanaian-American mother’s death, Sarah (Mensah) inherits the family’s Christian bookshop, further complicating her already messy life which involves an affair with a married man and plans to move to Ohio. Grounded in wry realism, Mensah’s filmmaking and lead performance are equally heartfelt in this love letter to community, family and heritage.

6. All My Friends Hate Me

Returning from a stint volunteering with refugees abroad, Pete reunites with his old university mates when the gang – comprising a posh artist and even posher lawyers – throw him a birthday party in a rural manor house. Reliving their hedonistic student days, the group adopt a local, while Pete becomes increasingly paranoid that he’s being replaced. Andrew Gaynord’s directorial debut walks a careful line between horror and comedy, before escalating into a brutal and cutting satire of privileged millennials.

Written and directed by Fred Baillif, a former youth worker, La Mif is a raw and often volatile glimpse inside the care system, set in a residential home for at-risk teenagers in Geneva. With a young female cast and bristling energy, there’s an obvious parallel to Sarah Gavron’s Rocks, but La Mif is very much its own, nuanced, specific portrayal of teenagers trapped in unfair systems with outstanding performances from its young cast.

In an unnamed, war-torn Eastern European country, two siblings are separated from their parents after their home is destroyed. Their dangerous journey to cross the border to safety is intimately rendered on screen by swirling brushstrokes of oil painted onto glass, a gorgeous and unusual animation technique from The Crossing’s director and animator Florence Miailhe.

A runaway festival hit and Sundance Film Festival award winner, Flee is a tender, animated interview between the film’s director, Jonas Poher Rasmussen, and his school friend, Amin. Amin chronicles a difficult physical journey from Afghanistan to Denmark, and an even more challenging emotional journey to live openly as a gay man, all of which is rendered on screen in stunning animation.

Taking place on a film set that is running disastrously behind schedule, Money Has Four Legs is Burmese filmmaker Maung Sun’s feature film debut. The latest in a niche canon of films set on film sets, Sun’s film is part industry-satire, part social-commentary about the unhappy marriage between money and art. Oscillating between surreal and tense, Money Has Four Legs is a wildly confident debut film.