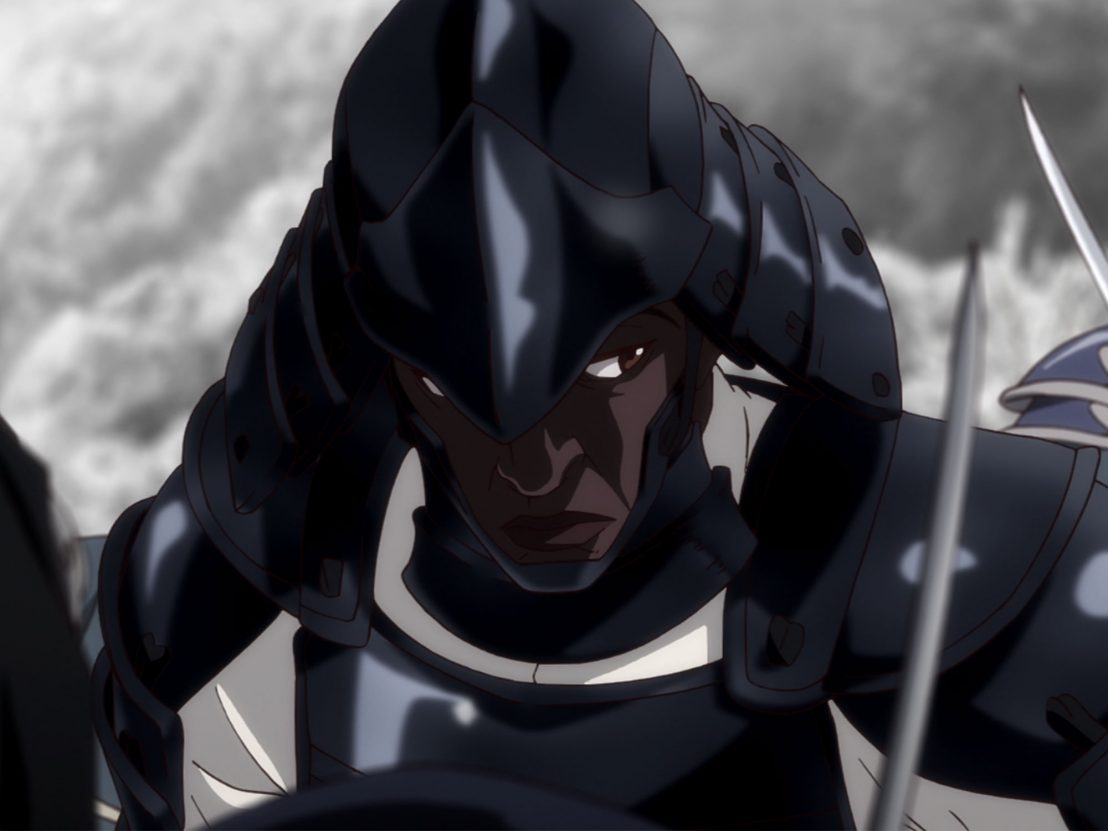 “It won’t come off,” says a Japanese man of the skin colour of Yasuke. He’s trying to wash the man as a reward after a fight well won, and becomes baffled by his complexion. This supposedly happened to the real Yasuke, the famous African samurai who served under Oda Nobunaga in the 16th century. The moment is disquieting – one of a number of reminders of Yasuke’s otherness in this Sengoku-era setting.

While Nobunaga has been the subject of numerous legends and fictionalisations, Yasuke’s story is much less known. Series creator and director LeSean Thomas saw an opportunity to build a new mythos around the man; he imagines Yasuke living as a ronin following his service to the daimyo, in a sci-fi fantasy take on Japan’s feudal period. His solitude is interrupted by a call to aid, to protect a young girl with mysterious power.

No matter how much Yasuke assimilates, he’s treated as a foreigner – more so than even the shamans and Russian wolfwomen tearing up the countryside in their hunt for Yasuke’s ward. That’s right – robots, witches, mutant priests and more exist in this ancient realm. The eccentricities of the show’s setting are designed to illustrate the absurdity of his continuing ostracisation; no one is as surprised by a seven-foot-tall machine as they are by a samurai with black skin.

Appearing on the English dub, LaKeith Stanfield is perhaps not quite as suited to a weary growl as he is more nervy, off-kilter characters, but his take on Yasuke is compelling as he changes from the past to present. In this sense the title feels like a misnomer, a reimagining of Yasuke’s life buried by a ‘chosen one’ narrative and other fantasy and sci-fi quirks. Thanks to Thomas’ indulgences, Yasuke sometimes feels like an accessory to his own story, the first half of the series in particular is burdened with overly complex plotting, although it finds a good balance later on. 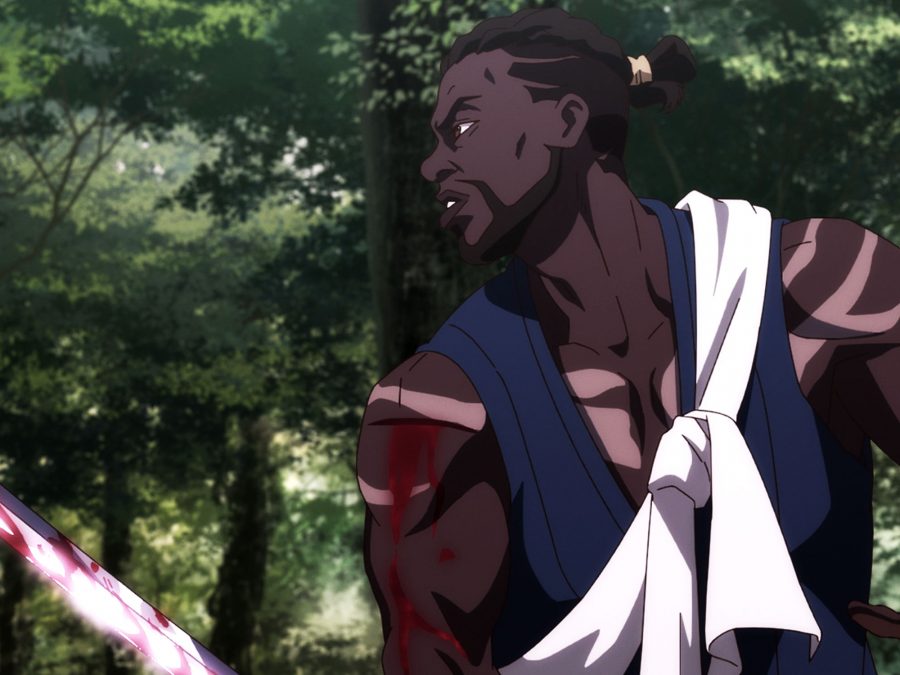 Yasuke is undoubtedly a handsome production though. Co-produced with MAPPA (the studio behind the delightfully macabre Dorohedoro and smash hit Jujutsu Kaisen), the art direction is frequently lush and the action satisfyingly fast-paced. That said, some of the battle sequences are bogged down in vaguely-defined magic powers, far less pleasing than one-on-one sword fights. But at its best, as in episode four, Yasuke balances a bloody duel with remembrance of the warrior’s past and constant reminders of his otherness.

The standout element is the Flying Lotus produced soundtrack, which includes a lavish title track made with Thundercat, a fluttery, genre-bending embodiment of the clash between past and present that mixes traditional Japanese instruments with staccato drum machines and spaced-out synths.

The show’s fusion of otherworldly characters and hip hop in a feudal setting is reminiscent of Fuminori Kizaki’s adaptation of ‘Afro Samurai’ (celebrated artist Takeshi Koike having worked on both). Yasuke feels like the dream of someone who grew up on such stories, fantasising about their own history being played out as legend. It’s refreshing, considering the hostility with which anime fandom at large treats black viewers.

It’s refreshing, considering the hostility with which anime fandom at large treats any calls toward diversity in storytelling or questions about race, arbitrarily deciding that Black people don’t exist in Japan – some particularly deranged Twitter users have commented that a show about a black samurai was unrealistic, despite Yasuke being real.

Yasuke is available on Netflix from 29 April. 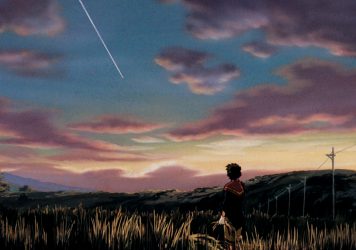 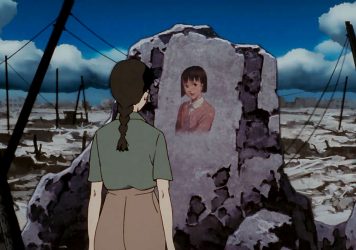