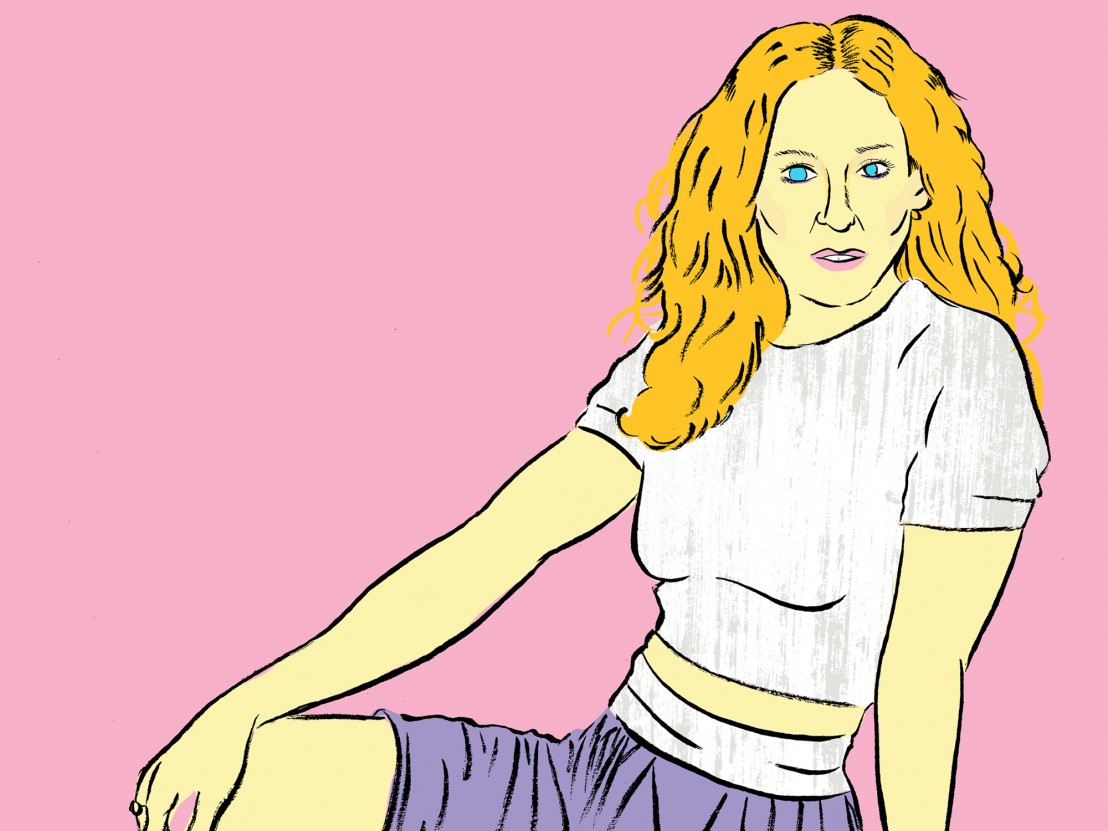 This TV spin-off kickstarted a conversation on diversity, while also saying that women could and should have the same rabid consumer rights as men.

In 2008, Sex and the City presented an improbable lifestyle in the heart of New York City. In 2016, the work, the play and the avid material consumption feels like an impossible memory. A relic of our pre-financial crisis world, the film stands as a portrait of early 21st-century decadence before the dream of free spending capitalism came crashing down. Picking things up years after the show’s finale, which aired in 2004, the film revisits the familiar trials and tribulations of Carrie and her friends, exploring their changing relationships and the growing frustrations they’re experiencing as they grow older.

More broadly comic than the show ever was, the Sex and the City movie does not translate the appeal of the television series to the big screen. Wildly successful, making more than six times the budget costs, the film was critically maligned – and with reason. It feels cheap, in terms of production and writing. The characters, who were fleshed out over the course of six seasons on HBO, feel flattened, run thin of anything like nuance or depth. The plot is ostensibly about Sarah Jessica Parker’s Carrie Bradshaw finally convincing on-off squeeze, Mr Big (Chris Noth) to marry her, only to have him run out on her before the ceremony. It exploits nearly every imaginable self-healing cliché in the process.

The film’s humour, debased and tasteless, mines the surface for as many jokes about faecal matter and body hair as is possible. Almost as if the writer and director (Michael Patrick King) hated the four women that audiences had fallen in love with, they are ritually humiliated and insulted over the course of the film’s run time – and things would only get worse a few years later for Sex and the City 2.

Once upon a time, Sex and the City represented a sort of ‘coming out’ for white upper-class women. The glamorous outfits, the frank discussions about sex and its celebration of womanhood all felt revolutionary. The show retains some of that energy, though not with the same consistency as when it first aired. It was light, but the intimacy between characters allowed for moments of real depth and insight: it’s no surprise that women, in particular, felt a close kinship to the experiences and personalities of these four modern idols.

At the time, one of the greatest victories for the show was that the women had levelled themselves to spend like men. The ’90s ideology of ‘shop, shop, shop’ might seem trite now, a coded message of corporations to get you to spend more, but it was and still is liberating in how it treats the value of women’s wants and desires. Rather than condemn them for being frivolous, it raises them to the same level as the Wall Street players whose vanity purchases are socially accepted and even celebrated. The freedom of an economy that seemed to be working allowed for this kind of frank celebration of greed to feel empowering, however short-sighted that seems today.

Translated to the big screen, the air of empowerment faded. Maybe it was time, maybe it was a shift in consciousness on the part of the creator/writer/director. What once felt like a celebration of problematic ideals turned to poison. Parker’s Carrie, who remarkably brings a lot of love to the part in the film, puts on a fashion show of her ‘greatest hits designer outfits’ to ‘Walk this Way’ by Run-DMC featuring Steven Tyler and Joe Perry of Aerosmith. It feels not only like the most egregious fan service moment, but an affront to the audience and characters themselves. Cheaply conceived, it’s a raw and violent celebration of the worst things about fashion and style – reducing these artforms to a parade of dollar signs that no weekly columnist could ever dream of achieving. The sequence that was meant to represent “moving on” became code for “moving up”, hitting the next milestone in financial success through marriage.

Read why Avatar is the greatest blockbuster of the 21st century

Defenders of the film suggested that the vehement dislike of Sex and the City was rooted in a deeper loathing of women and their experiences. This does ring true for the TV show at least, which has received improbable and uncritical blowback for no other reason that it stars women – in particular, women who are not straight out of college. But, more inexcusable is the idea that this kind of filmmaking is the best that women deserve. Women make up the majority of filmgoers – in 2015 they accounted for 51 per cent of all theatrical patrons according to that year’s MPAA Theatrical Market Statistics report. Yet, according to the 2015 Hollywood Diversity Report released by Bunche (sponsored by the Ralph J Bunche Centre for African American Studies at UCLA), women represented an average of just over 25 per cent of lead roles in theatrically released films since 2011. That number does not seem to be climbing, due to a number of factors behind the scenes.

The Sex and the City movie stands among a number of films targeted towards women that don’t seem to strive for quality, knowing full well that, due to being a part of a well-established franchise, the lowest common denominator might be enough to appeal to an audience starved for representation. As a celebration of money and the upwards mobility it affords you, the film may feel particularly alienating for contemporary audiences who simply don’t remember the freedom and opportunities of a pre-2008 economy. What once was meant to be a representation of hard working women who have carved out their space in a man’s world, now feels like an affront, a dangling steak just out a starving audience’s reach. 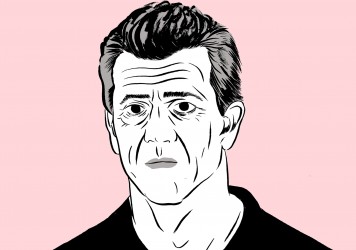