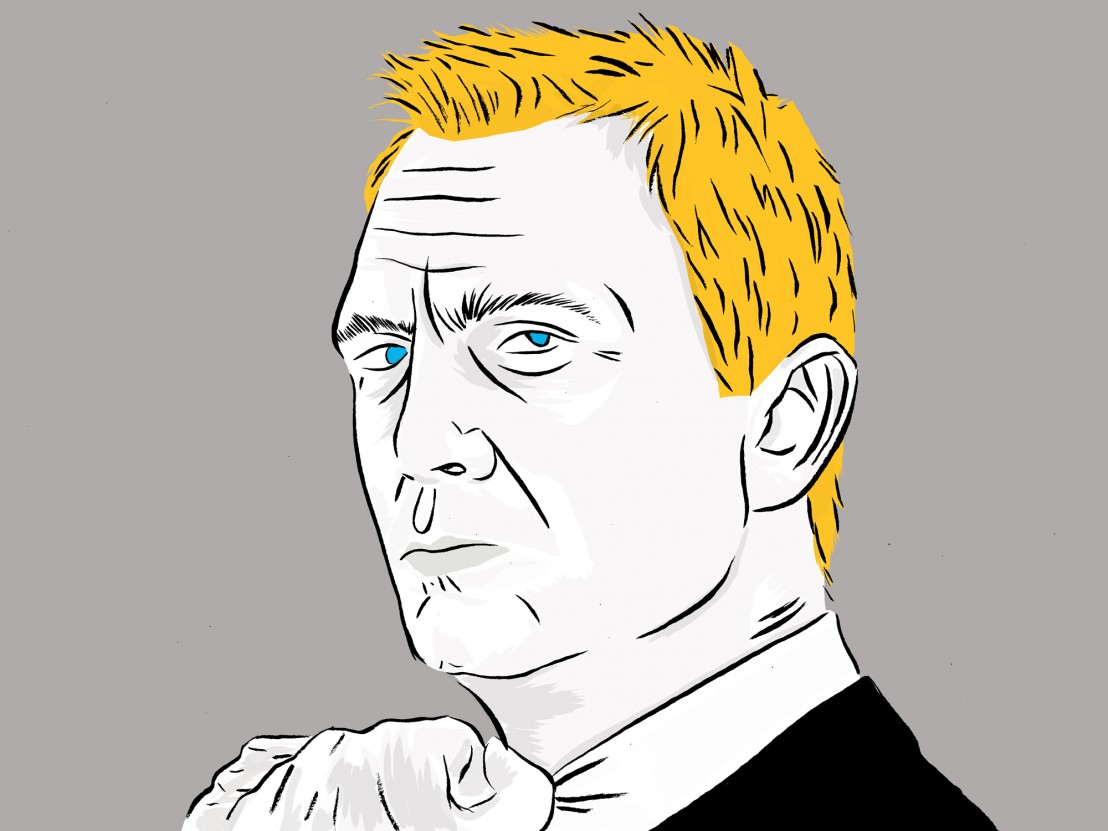 Why Casino Royale is the greatest blockbuster of the 21st century

Director Martin Campbell does not get the respect he deserves for rehabilitating the Bond franchise not once, but twice.

With bitter jokes already circulating on movie Twitter that the next instalment in the James Bond franchise will see 007 fighting back against #Brexit – a shadowy, omnipresent villain-of-the-moment to rival Spectre – it seems as good a time as any to revisit Casino Royale. Released late in 2006 to a slightly skeptical global audience still smarting from the indignities of the late Brosnan Bonds, it was instantly hailed as a return to form, with Daniel Craig earning favourable Connery comparisons in the process. Ten years on, the film doesn’t just hold up as the best Bond movie since the 1960s, but it also looks more and more like the starting point for a series of subsequent and increasingly disappointing missed opportunities. In short, its follow-ups have been unworthy.

Craig’s fatigue was evident in Spectre, not the worst of his outings but maybe the most desultory. Many critics have suggested that having so many movies in a row with Bond either off-duty or off-the-grid has wrecked the basic appeal of the character, and this might be why Casino Royale holds up: it’s about an honest-to-goodness MI6 assignment, with Bond infiltrating a poker game to keep a weapons dealer from recouping crucial lost funds. Bond’s satisfaction at being bankrolled by the British government is evident – and infectious: this was the last time that Craig was allowed to be truly relaxed and charismatic in the role.

Its star’s excellent performance aside, the true hero of Casino Royale is Martin Campbell, a steady directorial hand dating back to 1994’s No Escape, a dystopian prison break thriller shot on his home turf of the Seventh Continent, and subsequently on most of the Hollywood genre fare he was offered after GoldenEye. (Let’s not speak of Green Lantern). As the director behind two effective series reboots, Campbell surely deserves a little monument in some corner of the Fleming-verse, but where GoldenEye revelled in old-school cartooniness, Casino Royale was calibrated for (relative) seriousness from the get-go – a tone very much in vogue in the mid-2000s after the critical and commercial success of Batman Begins. 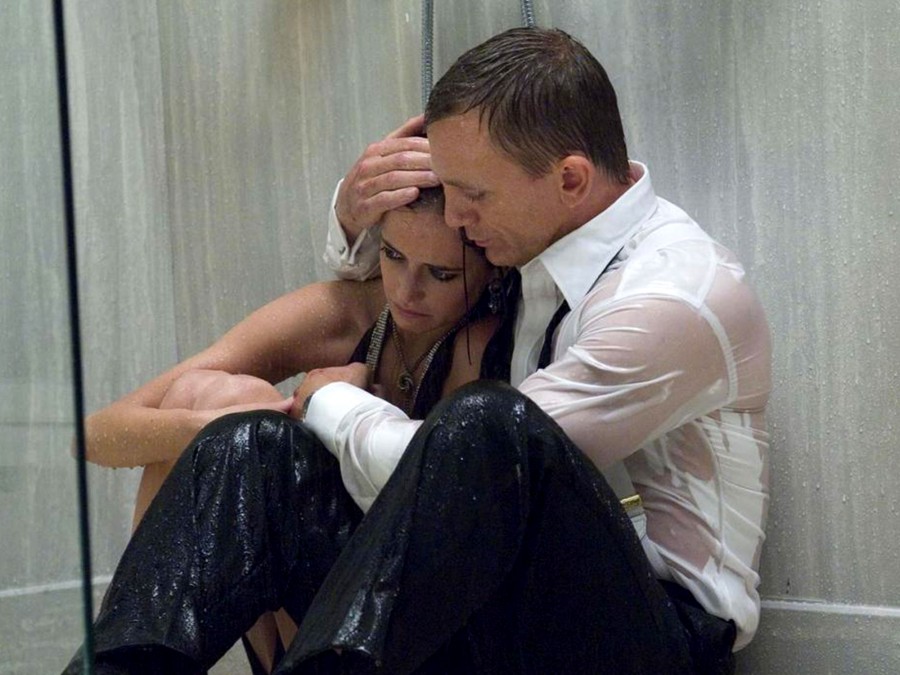 The difference was that unlike Christopher Nolan, Campbell could actually stage an action scene, and the show-opener in Casino Royale is an all-timer, a parkour-propelled pursuit around and through a construction site in Madagascar that’s so fast and furious that seems to have been conjured rather than choreographed, shot and edited. Where the terse, black-and-white prologue in which Craig earns his license to kill feels strategically bracketed off from the rest of the movie (in the grand tradition of other Bond curtain raisers) the chase, which goes on so long it feels like the alley confrontation in They Live (in the best possible way), serves as a précis of the rest of the movie, which is all about the difficulties of tracking a moving target. What makes this Bond so compelling is not just Craig’s snub-nosed charisma, but the way he can never quite get a bead on his adversaries, and, in the absence of any real backup plan, crashes forward anyway.

There are other excellently conceived and executed set pieces in Casino Royale, including a fight on a runway at Miami International Airport that ends with the explosion of a massive airliner, and a final trip to Venice inflected by imagery from Nicolas Roeg’s Don’t Look Now. But the most enduring moments are character-based: Bond’s dining-car conversation with Eva Green’s Vesper Lynd, who has James and his grim backstory dead to rights within moments of meeting him; the slyly funny poker-table introduction of CIA cipher Felix Leiter (Jeffrey Wright); and, of course, the extended, unabashedly homoerotic torture scene in which La Chiffre (Mads Mikkelsen) delights in literally having 007 by the balls, a bit of staging that sees and raises Goldfinger’s iconic emasculation-by-laser-beam tableaux.

That the intensity doesn’t feel brutally imposed on the material is a testament to Campbell’s sense of tone, which is allowed to fluctuate without breaking, and also pacing, which is practically magisterial by action-movie standards. Instead of being overlong at 144 minutes, Casino Royale feels epic, which is just right for a story that is meant to simultaneously create, develop and then finally (re)define a hero worth following in future instalments. As gruelling as it is to talk about “world-building” in a post-Marvel context, Casino Royale unfurled a universe of anxious, unstable geopolitics and shifting allegiances that should have been the perfect playground for an agent not always willing or able to subordinate his baser impulses to the demands of duty.

Unfortunately, instead of using the idea of Bond getting personal as a motif in future adventures, the series’ caretakers doubled down on it to the point that both Skyfall and Spectre were drowned in pounding waves of exposition. With Sam Mendes on the record as saying he’s ready to move on (and with Craig looking increasingly likely to join him), we can only hope that Barbara Broccoli has a succession plan in mind. Here’s hoping she still has Martin Campbell’s digits in her rolodex.