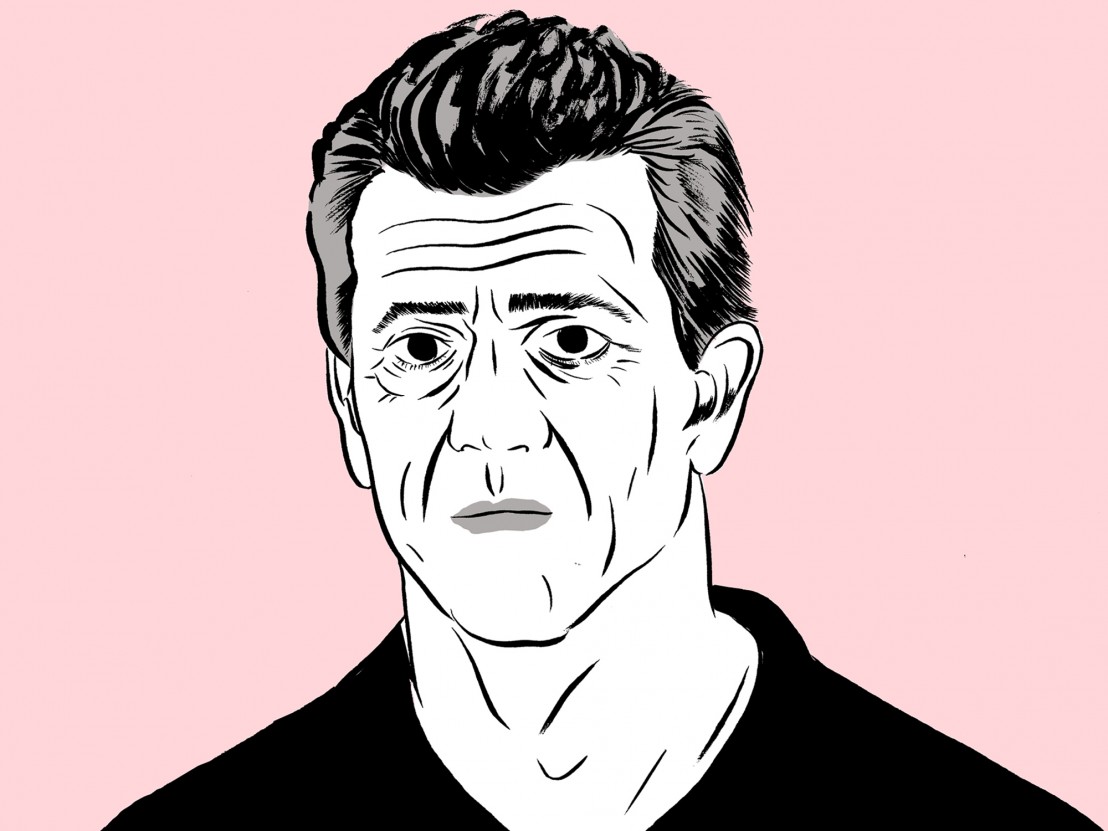 If you’re beleaguered by the sense that in the 21st century, blockbuster filmmaking has been taken over by sequels, remakes and reboots, by franchise entries and movies with large-scale merchandising tie-ins, there are stats to back you up. Looking at the top 10 worldwide box office grossers from 2000 to 2014, only 22 titles – 14.7 per cent of 150 films – don’t fall into those categories. In the previous 15 years, between 1985 and 1999, it was around half.

One of the genres that has been overshadowed by this shift in market share is the big-budget romantic comedy. So spare a thought for the rare millennial rom-com that manages to break through to the annual top ranking, like Mamma Mia! in 2008, My Big Fat Greek Wedding in 2002, or What Women Want, which grossed almost $400m worldwide in 2000.

Produced and directed by Nancy Meyers, written by Josh Goldsmith, Cathy Yuspa and Diane Drake, What Women Want successfully tapped into another great Hollywood tradition: the high-concept fantasy comedy, whose reliable recipes of mind-control, body displacement or identity-swapping have cooked up such contemporary hits as 1988’s Big, 1993’s Groundhog Day and 1997’s Liar Liar, not to mention hits from previous generations including Freaky Friday from 1976, Bell Book and Candle from 1958 and Here Comes Mr Jordan from 1941.

Here, the setup involves Mel Gibson getting zapped with electricity, and being suddenly able to hear the thoughts of women. His Nick Marshall is a ‘man’s man’, coddled by his showgirl mother in to a life of narcissistic success and hedonistic womanising, not unlike the hero of Bob Fosse’s All That Jazz – and Nick thinks he’s God’s gift to the ladies, until he can hear their internal dialogue. “Lighten up with that aftershave, buddy!” “Do you realise I have an Ivy League education and running your stupid errands has put me in therapy?” 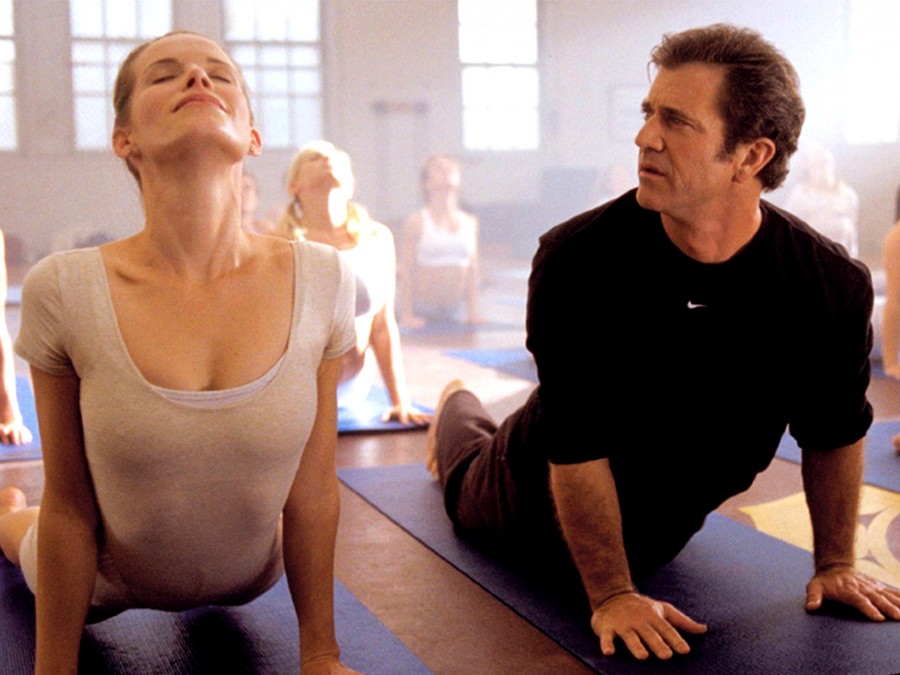 A hotshot exec for Chicago advertising agency Sloane Curtis, Nick is spurned when he’s passed over for a creative director promotion in favour of Helen Hunt’s Darcy Maguire. Naturally, being a schmuck, Nick uses his newfound power to try and undermine his rival’s position, and just as inevitably, he comes round to using his gift to becoming a better man, repairing his relationship with his daughter (Ashley Johnson), helping out his female co-workers, and understanding Darcy’s personality and in turn falling in love with her. There’s a hollowness to the romance in the film – Gibson and Hunt don’t have much in common, and as their relationship is based on a deception, the actors’ chemistry is muted. Yet there’s also a warmth to the way Meyers shoots pristine interior design and bathes her soundtrack in Sinatra standards. As with her 2015 film, The Intern, it’s uplifting the way she moves the story less towards hero-narrative victory than interpersonal respect and conciliation.

Apart from the lush conviviality – also a mainstay of the works of Meyers’ husband, Charles Shyer, as in his hit Steve Martin version of Father of the Bride – one of the most playful, audience-rousing aspects of What Women Want is how it plays with the straight macho star image of Mel Gibson. In addition to the many fun moments where his head is wrecked at hearing the disillusioning truth behind what womankind really thinks, we get to see him cover up his nakedness, talk to his waning erection, wax his legs, wear lipstick, try on tights and loudly proclaim he’s gay (albeit to wriggle out of commitment to a past lover.)

But being a hit at the turn of the millennium begs the question, what is What Women Want – a success of the last century or of this one? Nick’s professional dilemma of having to compete with Darcy is based on the idea that women aged 16 to 24 are the fastest-growing consumer group – that they’re the future. Aspects of the movie seem prescient – the stream of female thoughts inundating Gibson’s character have their real-world equivalent in the explosion of feminist feeds on social media, which few professional men could ignore in their daily web browsing.

And yet this film represents the kind of old-fashioned heartwarmer entertainment that’s less prominent in an industry now dominated by products for teenage boys. Perhaps this is the kind of film that can be both representative of what we took for granted in Hollywood’s past and a beacon for the future – when the franchise model plays out, there’ll always be an audience for a solid concept, and there’s enlightenment to be had, and money to be made, in listening to what women want. 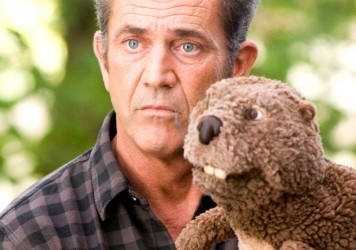