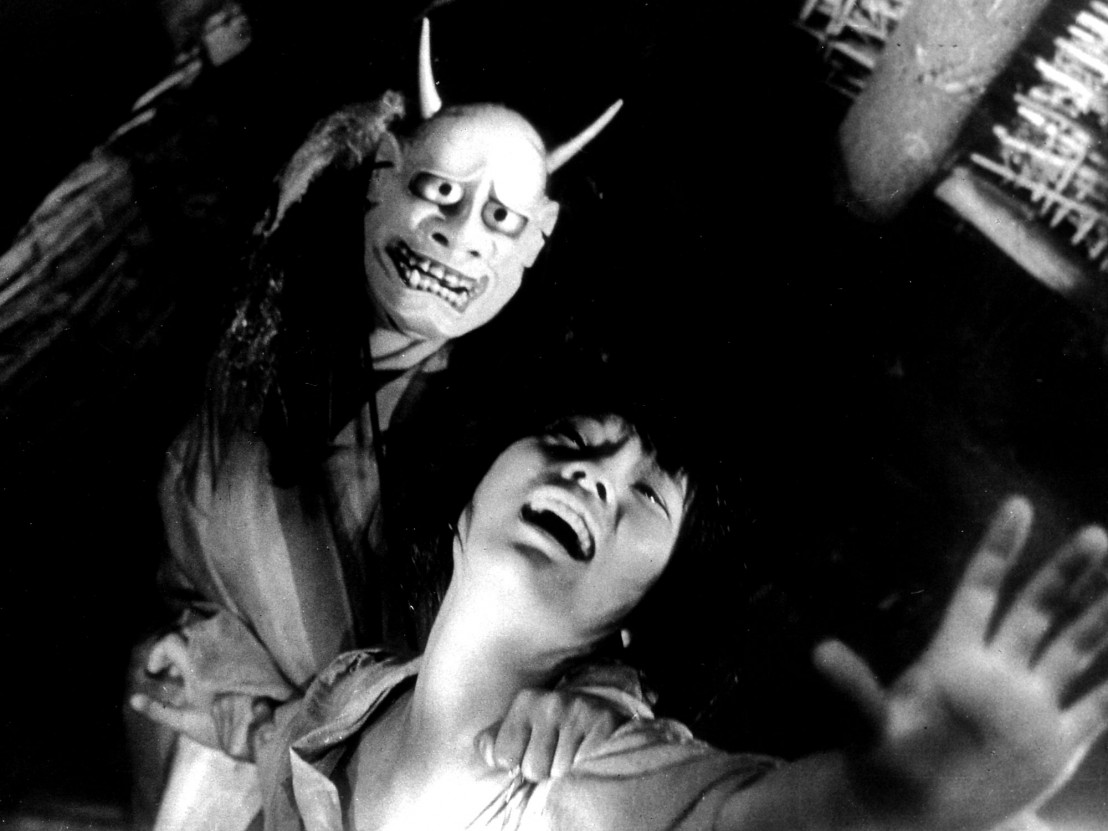 Robert Eggers’ The Witch got a serious boost ahead of its US release last month thanks to a tantalising trailer and a provocative poster featuring a naked lady. On the film’s opening weekend audiences flocked to see what they presumed to be a jump-scare spookfest. Outrage ensued when disgruntled patrons found themselves confronted with a thoughtful, slow-burning art-house film set in the 1700s. To prevent this sort of mix up from reoccurring ahead of the film’s UK release, here’s a handy guide to which witch film to watch.

A wonderfully lurid Hammer horror about a coven of witches in a small English village with Joan Fontaine as a schoolteacher who uncovers the devilish goings on. There are voodoo dolls, satanic rituals, lots of shrieking and an evil cat. You want witches, you got it.

Also known as Superstition, this superior ’80s splatter film features a kid getting sliced in two, a priest getting his innards minced by a circular saw and a properly scary witch with long talons. This is a witch film that delivers the goods, namely a head in a microwave oven in the opening scenes; unlike Robert Eggers’ The Witch, which is set before microwaves were even invented.

Full disclosure: there are no actual witches in Witchboard, but before you head to the exits in disgust, note that one of the lead characters dresses like a mid-’80s Simon Le Bon. There’s an impaling, a decapitation, a fatal crushing by partition wall, a useless cop, a spook with a penchant for tossing beer cans around and a gratuitous shower scene. Oh, and a Ouija board gets shot to death.

Also known as Ghosthouse 2 and Evil Encounters, this one stars a post-Exorcist Linda Blair and pre-Baywatch David Hasselhoff, a sure-fire guarantee of a direct-to-landfill VHS Z-movie howler. There’s a creepy old hotel, Hasselhoff either in an anorak or with his top off, Blair possessed by what sounds like Jackie Stallone and typos in the opening credits. To date there have been 12 (!!) sequels.

Marketed with the hysterical title Burn Witch, Burn in the US, this is more of a study of a marriage in crisis than schlock horror – a measured and frightening account of a woman using black magic to advance her husband’s career. See also George A Romero’s Season of the Witch, where the Night of the Living Dead director turned his attention from zombies to witches with a film about a bored housewife dabbling in the occult. Audiences couldn’t have been more disappointed that his trademark gut-munching had been replaced by low-key suburban navel gazing.

Retitled for its US release as Devil Woman, this masterful Japanese ghost story, about a pair of Samurai killing women who get their comeuppance, delivers all the scares. It takes a bit of patience for them to arrive, but boy, when they do… An intense, poetic and rather extraordinary film.

The original title of this moody low-budget Italian horror film translates as The Witch in Love, which would have had punters queuing around the block for something fruity and frightening. Imagine their disappointment when they realised this story of a mysterious woman living in a dilapidated villa luring men to their doom was actually in black and white. No gore or nudity and not a broomstick or black cat in sight, but instead a palpable sense of dread beneath the sensual imagery.

This film became notorious when it was deemed a video nasty in the UK in the 1980s. But despite it’s reputation this is a unique ’70s oddity starring Millie Perkins as a disturbed woman whose memories of a childhood trauma tip her over the edge: no witches, goblins and no ghoulies – quite literally, as Perkins castrates someone in the film, which come to think of it is probably what all the fuss was about.

The Witch is released in UK cinemas 11 March; The Witch Who Came from the Sea is out now on Blu-ray as part of Arrow Video’s ‘American Horror Project’.