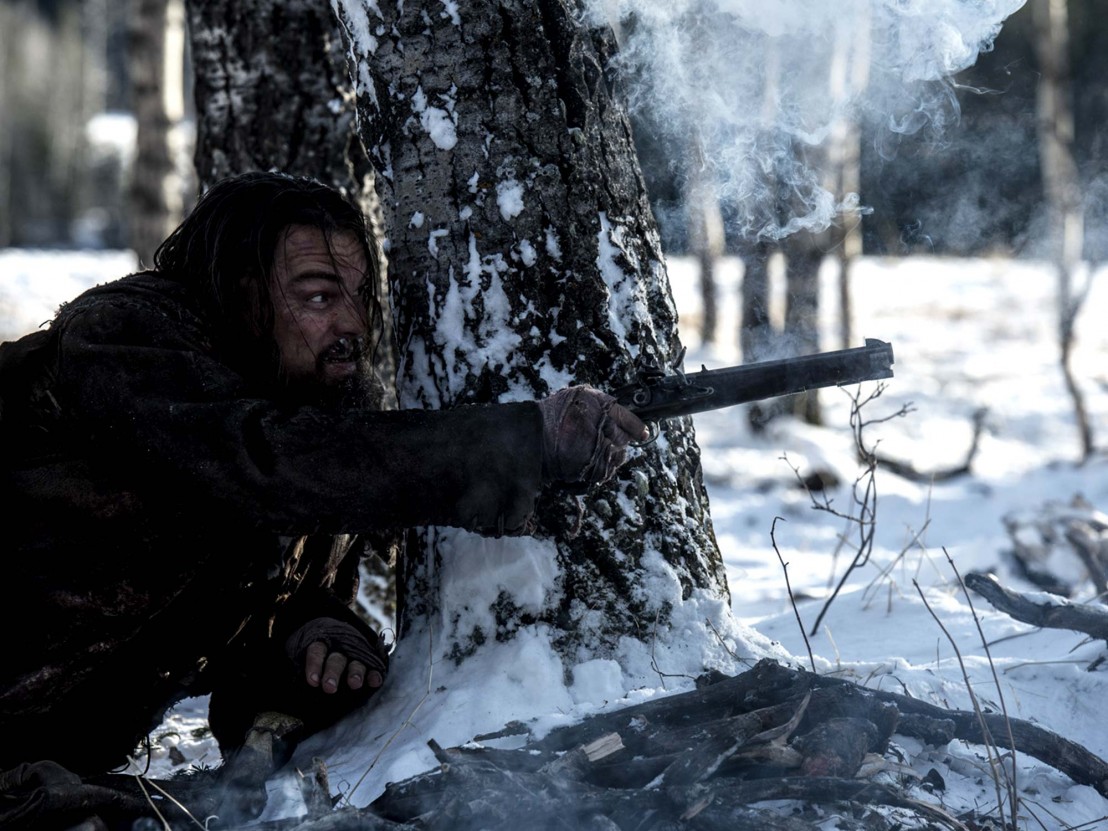 Let’s gather around the campfire and discuss a glaring imbalance in a sub-genre that’s poised to take a victory lap this awards season: the survival picture. Both The Martian and The Revenant centre around men battling the elements while stranded in unchartered and unforgiving environments. We watch them endure extreme mental and physical trauma as they’re forced to call upon some untapped primal instinct in order to get back home. And it’s pretty thrilling.

But why aren’t there more stories about solo women going through similar ordeals? Within the survival genre, women make for great focal points (the reason to get back home), guides (the one who helps to point the man home) and dead loves (the emotional core of the man, a spiritual cheerleader to keep him going). Yet few female protagonists get the chance to shine on their own.

In recent years, films like Gravity, Wild and Tracks have all featured intelligent women equipped, but not necessarily prepared – as their male counterparts are – to face the unknown. The heroines of both Wild and Tracks elect to venture into the wilderness, thus highlighting a common thread in female-led survival pictures: women seeking spiritual healing. Women get to grit their teeth in service of Mother Nature while men channel their inner beast as a means to survive. In this way, we learn to accept women surviving in the wild – there is often little drama in the choices they make.

Then there’s the issue of how these male and female protagonists are characterised. Where The Martian’s Mark Watney retains a sense of humour and has no familial or romantic ties, Gravity’s Ryan Stone (is her gender-neutral name supposed to signal an innate survival ability and assuage our concern?) is a grieving mother and ever-serious scientist, emotionally and (literally) spatially paralysed by her predicament. And where Watney gets the eventual benefit of an entire team aiding his rescue, Stone gets Ghost Clooney.

Watney and Stone ultimately do what they have to do in order to survive. Yet their respective characterisations speak volumes about why women get such short shrift in this genre. We’re repeatedly told that men are fit for raw survival while women are left to their personal growth arcs – doesn’t this go against the very nature of, well, nature? Audiences will happily watch a teenage girl lead a dystopian revolution or witness women carry out dangerous, covert government work, and yet Hollywood seems reluctant to green-light the kinds of stories that would allow women to fashion a horse carcass sleeping bag or farm their own space potatoes.

This isn’t a case of simply showing that women are just as capable as men when it comes to worst-case scenario survival, but rather addressing gender inequality across the film industry by creating more interesting lead roles for women.

Would you like to see more female-centric survival pictures? Let us know @LWLies