Has the video game movie curse finally been lifted?

Paramount’s Sonic the Hedgehog could be the great blue hope for an industry bête noire. 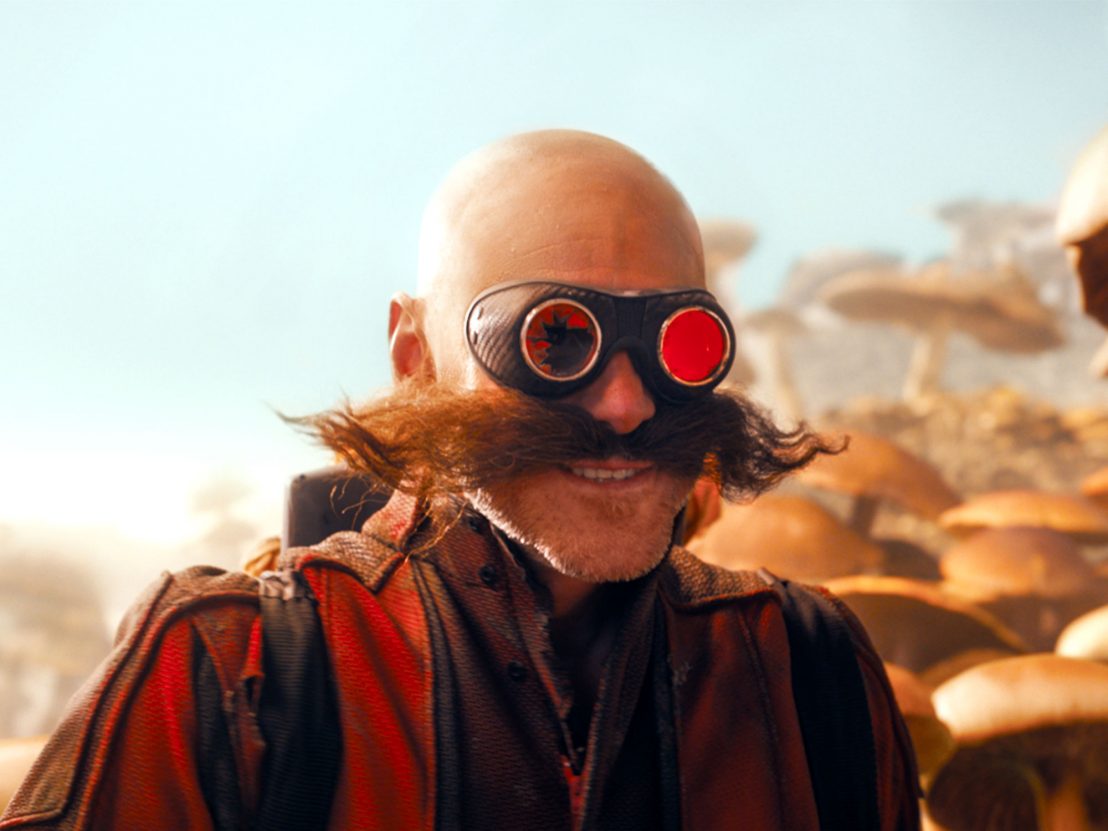 For years now, it’s been conventional industry wisdom that movies based on video games just don’t work. For whatever reason – losing the ability to control the actions of the characters onscreen, an inability to reproduce the fully-digital aesthetic of the latest console – something was always lost in translation, and the box-office returns suffered for it.

From the catastrophic Super Mario Bros. movie that set the whole movement in motion to Warner Bros’ calamitous effort to bring Tekken to the silver screen, money kept vanishing as if flushed down the toilet. Even those that survived on the financial level – the Alicia Vikander-led Tomb Raider, the Jake Gyllenhaal vehicle Prince of Persia, the big-budget Warcraft project – amassed dismal spates of reviews. The flops continued to pile up, but Hollywood remained undeterred, and it’s starting to look like they were right to stay the course.

This weekend, Sonic the Hedgehog’s big-screen debut opened to a healthy box-office haul, taking $111 million worldwide over the first few days of its theatrical release. Kids movies tend to hold, too, beholden less to buzz cycles and more to parents needing to kill an afternoon. In all likelihood, it’ll end up as one of the year’s major ticket-sale victors.

This comes hot on the heels of the global success of Detective Pikachu, a phenomenon that hoarded a whopping $433 million worldwide. Of course, that release had a massive built-in audience the likes of which no other video game property currently enjoys, but the proof that this can work was right there in the pudding.

Or at least, that’s what studio executives are hoping right now. Sony has already put treatments of blockbusting games Monster Hunter and Uncharted in motion, while Warner Bros. readies a new reboot of the Mortal Kombat mythos and a Minecraft movie farther down the line. The studios will feed any available scrap of IP into the great tentpole furnace, and because there are only so many Disney classics to be remade and superhero comics to be adapted, video games may be the way forward.