This amazing VFX breakdown shows how The Jungle Book was made

Initially we approached Disney’s live action redo of their 1967 animated classic with some skepticism. As it turned out, director Jon Favreau absolutely nailed it. Yet while we loved the darker direction in which he took Rudyard Kipling’s beloved story, perhaps the most impressive thing about the film was how it looked.

MPC, the lead London-based VFX studio responsible, have just released an amazing behind-the-scenes look at how the stunning CG environments of The Jungle Book was brought to life using the latest technology. It shows how Baloo the bear, Mowgli’s wolf family, Bagheera the panther, Kaa the python and the villainous tiger Shere Khan were built using new software which rendered the animals’ muscles, skin and fur in hyper-realistic computer animation.

And not just the animals: the VFX team was required to create a living, breathing world filled with plants, trees and insects. Artists at MPC’s Bangalore studio took more than 100,000 photographs of real locations in the Indian jungle, and built a massive library of resource material that was then recreated down to the finest detail. We think you’ll agree the results are pretty extraordinary.

Visual Effects Supervisor Adam Valdez explains, “Jon talked about how our jungle was the stage for primal mythology. It’s not a fairy tale. But watching the final scenes is magical in a way. He also saw the opportunity to give audiences the wish fulfilment of living with animals, and for that the world and characters needed to pass the test of unblinking believability. We had to create an experience that was charming like the classic animated film, but intense when the story needed it.”

The MPC team are up for the Best Visual Effects Oscar, having already picked up a BAFTA, Critics Choice award and a bunch more accolades. Check out the VFX breakdown video above and see why. 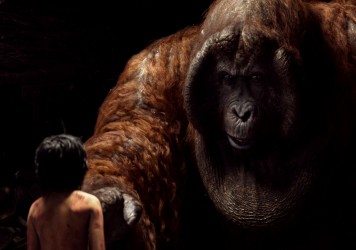 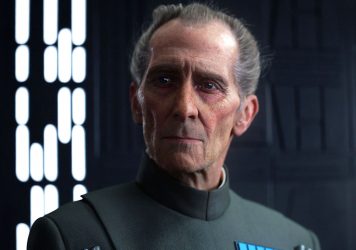 This video shows Peter Cushing being digitally resurrected in Rogue One

The painstaking process of recreating Grand Moff Tarkin has finally been revealed...