How to write music for movie trailers

Ursine Vulpine, whose work has appeared in teasers for Alien: Covenant and The Last Jedi, discusses his creative process. 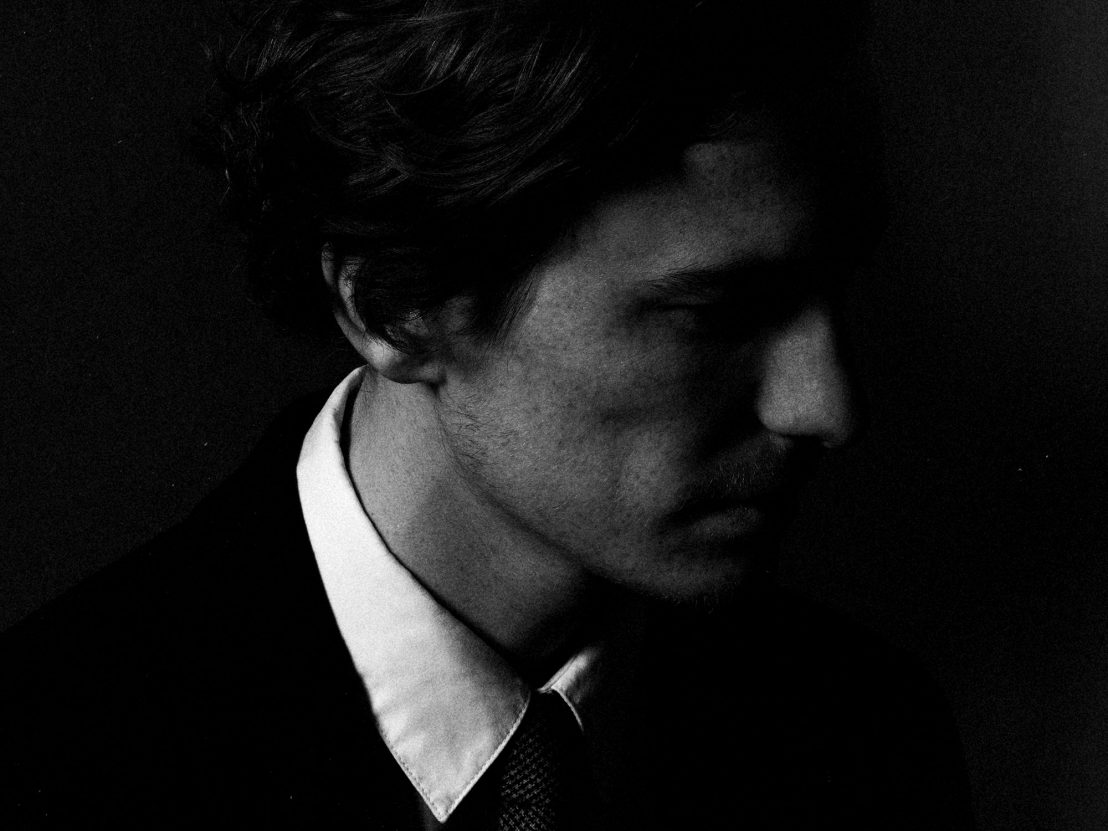 Composer Frederick Lloyd may not be widely known by name, but if you’ve watched a movie trailer over the past five years or so, chances are you’ve probably heard his work. Under the alias Ursine Vulpine, Lloyd has carved an interesting niche for himself, providing the musical accompaniment to teasers for Hollywood’s biggest blockbusters.

Lloyd’s career began during his film production studies at UCA. Musical collaborations with his peers soon followed, with him providing scores for a number of shorts, including his own short, Pantheon, which garnered success at film festivals around the world.

Since then he has been in demand for his short-form work. Notable projects include his contributions to the re-imagining of John Williams’ existing scores for his work on the trailers for The Force Awakens and The Last Jedi, as well as the likes of Alien: Covenant, Mad Max: Fury Road and Hacksaw Ridge. We sat down with him recently to discuss his process.

On breaking into the industry

“When it came to doing my graduation film, I was being co-managed at the time by a couple of guys, one of whom is still my manager… They gave the score that I had done for Pantheon to the company I work for in LA, Pusher Music, who are a trailer music agency. Before I knew it, I had a track from my graduation film in a trailer for Zero Dark Thirty. At that point I thought, ‘Okay, maybe this is a career path worth exploring.’ So I started doing more trailer music and it just snowballed from there.”

“I did a cover of ‘When The Saints Go Marching In’ for the Snowden trailer where I changed quite a large bulk of the track to fit with the tone they were going for. Originally it was a lot more orchestral and hopeful, but I decided to go back and reshape the second half of the song to make it a little bit dirtier, more synthetic and gritty to contrast the first half. As a result it seemed to fit much better with the themes and story of Snowden.”

“That was a cover that I’d been wanting to do for a very long time… I wanted to tackle it just out of respect for it. I love that song so much that I wanted to do my own thing with it, to see where it could go. I know that that song has been covered to death, but I wanted to make it feel different to the other versions that I’d heard. So that’s what I did for the My Cousin Rachel trailer.”

“I use a lot of sample libraries and most trailer composers, when they’re mocking stuff up, will use these sample libraries. I do some live instrumentation. I do some singing myself, I’ve got a little violin that I do some screeching noises on, and I play guitar as well. But often I just don’t have time to sort out a live recording for a full orchestra or a brass section or a choir. Sample libraries today are just incredible. The sounds and the realism that you can get out of them is so impressive and I’ve always strived for realism. If anything sounds fake or it doesn’t quite sit right, that always bothers me.”

“‘Wicked Game’ took me several months to get right, just because I knew I needed to get it perfect. But sometimes I’ll get a brief through and it will be a case of, ‘We need this for Friday,’ and it’s Tuesday. I’ll have up to a week to complete a piece of work, if I’m lucky. I find it’s not too hard to work within those deadlines though. It pressures you into having to develop something quickly and just go with it. There isn’t enough time to be second-guessing yourself.”

“For the most part, the editor in charge of putting the trailer together is responsible for giving feedback. It’s a back-and-forth process. Sometimes they’ve got everything they need straight away, other times they might request changes. There’s often a lot of editing on their part as well, so sometimes we don’t have to do anything and other times we do.”

“One of the biggest challenges is trying to do something that feels different and pushes the boundaries of what makes an effective trailer track. I always find the ones that make the most interesting trailers are the ones that aren’t just a generic, big hybrid orchestral track.” 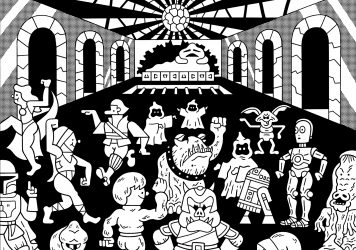 The untold story of the controversial Star Wars floor-filler by the people who wrote it.