He ferries a young girl to safety in an old-school western from Paul Greengrass. 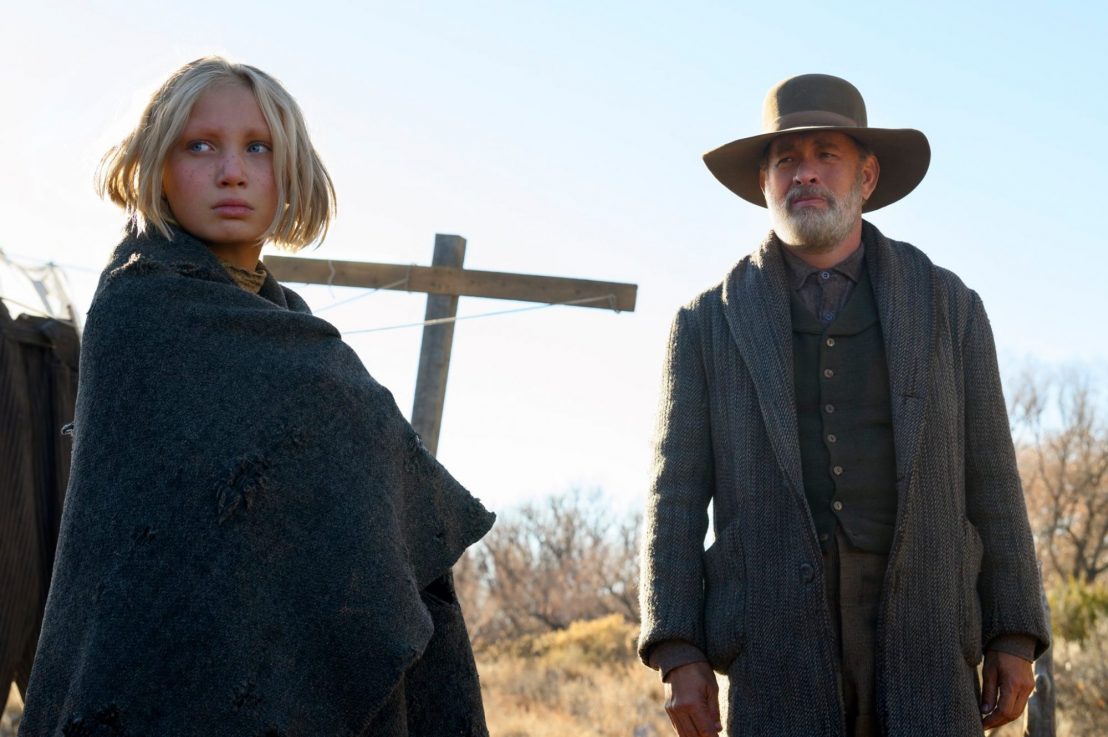 Among the finest Tom Hanks performances of recent vintage came via Captain Phillips, in which the actor reconciled his warm, comforting presence as America’s dad with a steelier exterior brought on by crisis. He’s now set to reunite with director Paul Greengrass for the first time since, in another role that sees him striking a delicate balance between hardiness under fire and his natural paternal tenderness.

Today brings the first trailer for News of the World, a big-budget Western with all the trimmings. Hanks beat the coronavirus, and now, a more grizzled version of the man will stave off life-threatening danger of more immediate sorts – marauders, natives, the elements. Oater stuff.

Hanks stars as a rambling troubadour in the Old West, going from settlement to settlement to tell his tales of the wars, politics, and cultural events transpiring beyond their isolation. In his travels, he encounters a nameless young girl (Helena Zengel, a German up-and-comer who showed great promise in the recent Netflix production System Crasher) left to her own devices after the Kiowa tribe killed her parents six years prior.

He takes her in, and as he ferries her through the treacherous landscape to a safe new home, the two hardened souls learn to feel again from one another. He’s carrying around grief for his dead wife, making them simpatico spirits on their odyssey through nature’s most forbidding tracts. He breaks down her walls along with her elective mutism, building the intimate bond of surrogate parent and child.

This falls in line with a long tradition of westerns about men on rescue missions for the sake of a younger woman, dating back to the genre’s most popular masterwork The Searchers. Hanks makes for a softer foil to ol’ John Wayne, offsetting the grit needed to survive out in the wild with his crinkly smile and inviting laugh. He’s Tom Hanks! We’d follow him through the desert. Who wouldn’t?