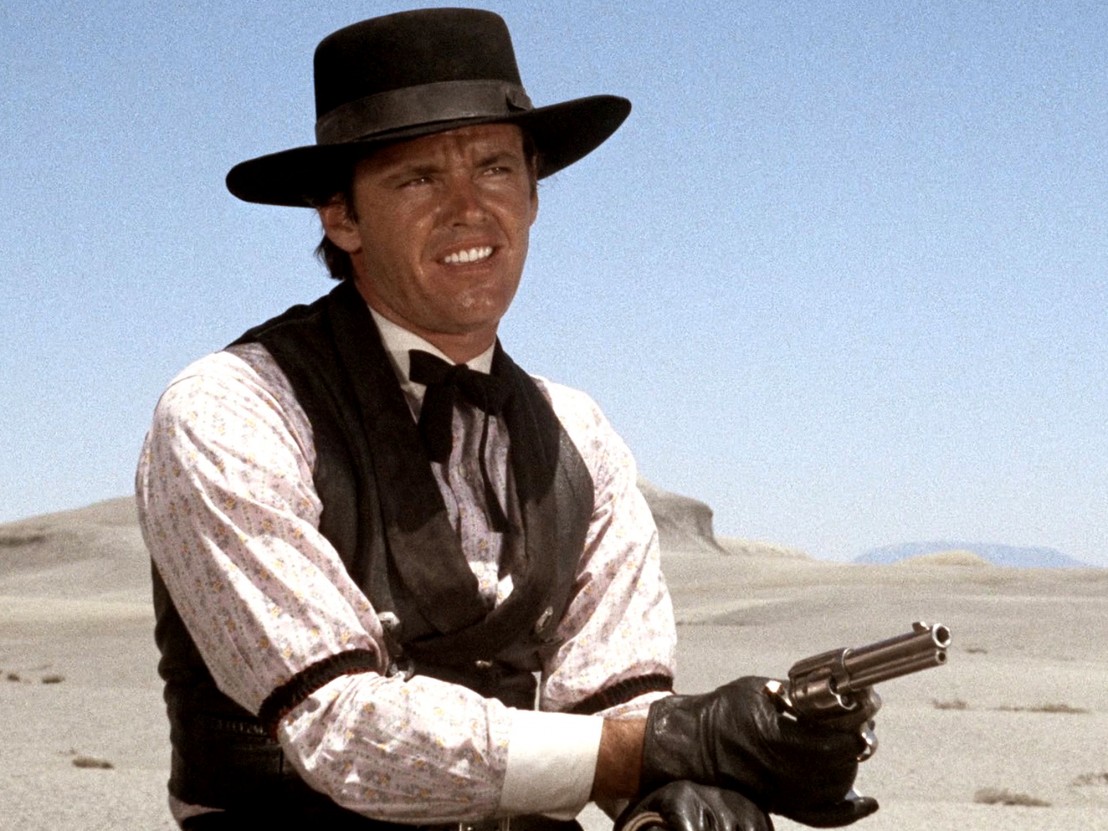 Acid westerns are not easily defined. They are said to have evolved out of the 1960’s counter-culture’s admiration for spaghetti westerns, which effectively subverted a classic genre through the use of violence. Those who took up this new subgenre did away with (and sometimes even inverted) the formulaic structure of classic westerns – where the good guy rides into town, kills the bad guy and gets the girl – and turned the desert into a place of hallucinatory death and destruction rather than redemption. They kept the deserts, amped up the violence and mixed in surrealism and twists.

Each film in the genre is unique, although certain themes can be seen in many of the films: anti-heroes, elevated minorities, dangerous women, psychological instability, twisted religious symbolism, political commentary and open endings. They were made by the counter-culture for the counter-culture and as such represented the insecurity the generation was feeling, dealing with characters in a solipsistic fashion – telling stories in which the experiences of the characters was the most important thing and truth could be done away with for the sake of individual realities. These films are not so much stories as they are portraits of damaged minds.

Both made and released in 1966, Monte Hellman’s The Shooting and Ride in the Whirlwind are widely considered the trailblazers of the genre. They are no less unique than any other acid western, and are just as concerned with the internal realities of the characters they follow. The Shooting, which was written by Carole Eastman and stars Warren Oates, Will Hutchins, Millie Perkins and Jack Nicholson, is a brilliantly paranoid hunt through the desert; all three men are hired by a young woman (Perkins) to help her hunt down a man.

From the start, the film blurs the lines between the hunter and the hunted, beginning with Coley (Hutchins) explaining to Gashade (Oates) that one of their camp-mates was killed by an unseen entity and that he thinks they are next. When the young woman shows up, Coley and Gashade become the hunters, before quickly becoming the hunted again when they realise they are being followed by someone. The hired-hand following them is revealed to be Billie Spear (Nicholson) who was hired by the woman. He appears to delight in violence begins terrorising Gashade and Coley. 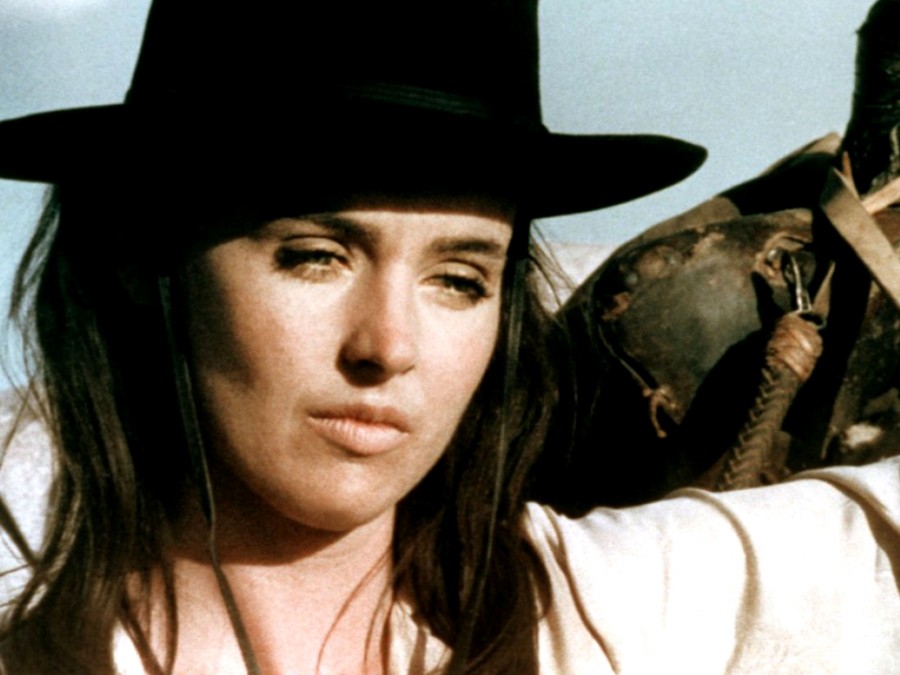 The Shooting forces us into feeling the same paranoia as the lead characters through some brilliant and rather unorthodox cinematography – employing numerous extended shots of the empty landscape leads the viewer to subconsciously wonder what they are not seeing in the void, the same way the characters spend the first part of the film looking over their shoulders to spot the man hunting them down. Added to this, the landscape is caged in by mountains, giving the vaguely seen Billie Spear (Nicholson) who is always at the top a terrifying advantage, and the group on the ground no way to escape. Since it is always filmed from where the group on the ground is, the audience is effectively trapped with them. It is a dazzlingly effective way of dragging the audience into the Gashade’s experience of being stalked, and adds to the horror of the final moments of the film because we have lived with him.

The similarly minimalist Ride in the Whirlwind also deals with a manhunt, but it is less about paranoia, more about a man in the process of losing himself. It was written by and stars Nicholson along with Cameron Mitchell and Tom Filer as cowboys mistaken for members of a gang who have supposedly lynched a stagecoach driver, led by Blind Dick (Harry Dean Stanton). The vigilantes who suspect them proceed to hunt them down to execute them. They shoot Otis (Filer) but Wes (Nicholson) and Vern (Mitchell) escape into the mountains and hide out on a farm with a family (played by George Mitchell, Millie Perkins and Catherine Squire).

We then follow Wes as he struggles with the loss of his best friend, the panic of being hunted down simultaneously forcing him to forget his own morals, effectively abandoning his identity. It’s a slow-burn that culminates in Wes leaving his friend to die in the desert, which seems even more shocking than him simply killing someone. In a film about loss and death, only the dead man keeps walking.

Though two remarkable films receive little exposure today, they still serve as a fitting introduction to a challenging and esoteric genre which was founded by an eclectic mix of people from a wide range of places, all attempting to make something that had never been seen before. And boy how they succeeded.