The Witch: Part 2 – The Other One is a wild action-thriller

This blood-soaked South Korean sequel picks up where The Witch: Part 1 left off, with a pair of supernatural twins causing havoc. 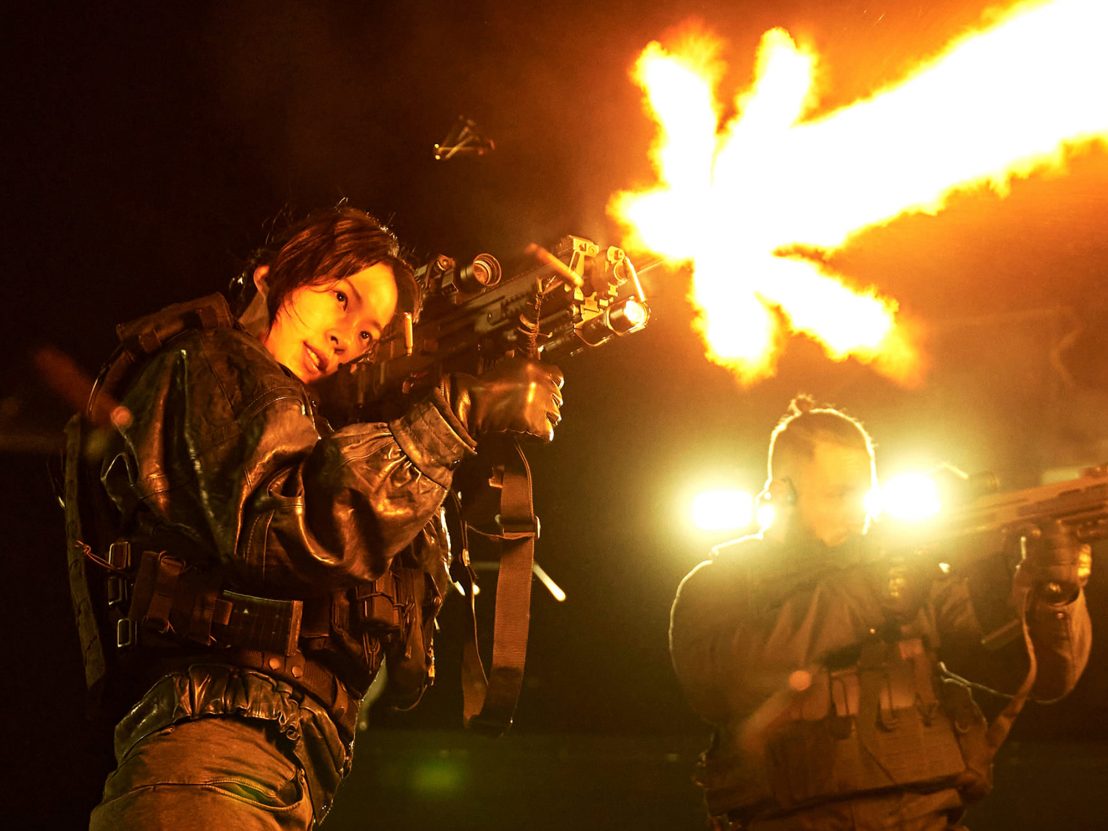 Writer/director Park Hoon-jung goes back before moving forward. The Witch: Part 2 – The Other One (Manyeo 2: Lo go) may begin with a little girl in a barn, covered in blood (though clearly not herself hurt), which is not so far removed from the opening of The Witch: Part 1 – The Subversion (2018), when little Koo Ja-yoon escaped a mysterious compound whose walls she had just painted in the blood of others.

Ja-yoon had spent a decade thereafter on the farm of her adoptive family the Koos, like Kal-el hiding out and growing up with the wholesome farmers the Kents – until, unable to overcome a chronic illness, she came out of hiding and violently confronted her past. So the first film mixed adolescent rites of passage with a gender-inverted, genre-switched Super(wo)man who might just be more like the teen supervillain from David Yarovesky’s Brightburn (2019).

Part 2 is not about Ja-yoon – although she will eventually return – but, as its subtitle suggests, about another, similar girl, known only as Ark 1 Datum Point (Shin Si-ah), who similarly breaks free from a compound where she had been subjected to genetic experiments since, even before, her birth. Yet another flashback at the film’s beginning will go even further into the past – ‘a very long time ago’, as a text caption puts it – to what appears to be in fact the not so very long ago decade of the Nineties.

As a pregnant teenager clings to her old cassette Walkman despite the advent of her peers’ newer, trendier MP3 players, the school bus transporting them is about to come under violent attack, all so that this young teen can be coopted into a sinister genetic-engineering programme, headed by Dr Baek (Jo Min-su) and her twin sister – a programme which may make humanity as redundant as the girl’s analogue personal stereo.

Ark 1 Datum Point is that woman’s daughter (or one of them), and a product of this programme. Left for dead after a raid-cum-massacre in the Ark facility, she walks out drenched in blood but mysteriously unscathed, and is almost immediately abducted by a carload of gangsters who also have Kyung-hee (Park Eun-bin) captive as they try to force this ordinary civilian woman to sign over her family’s farmhouse to them. After Ark 1 easily cripples all the gangsters, Kyung-hee stops her from killing them, and the girl ends up staying with Kyung-hee and her brother Dae-gil (Sung Yoo-bin) in their home. 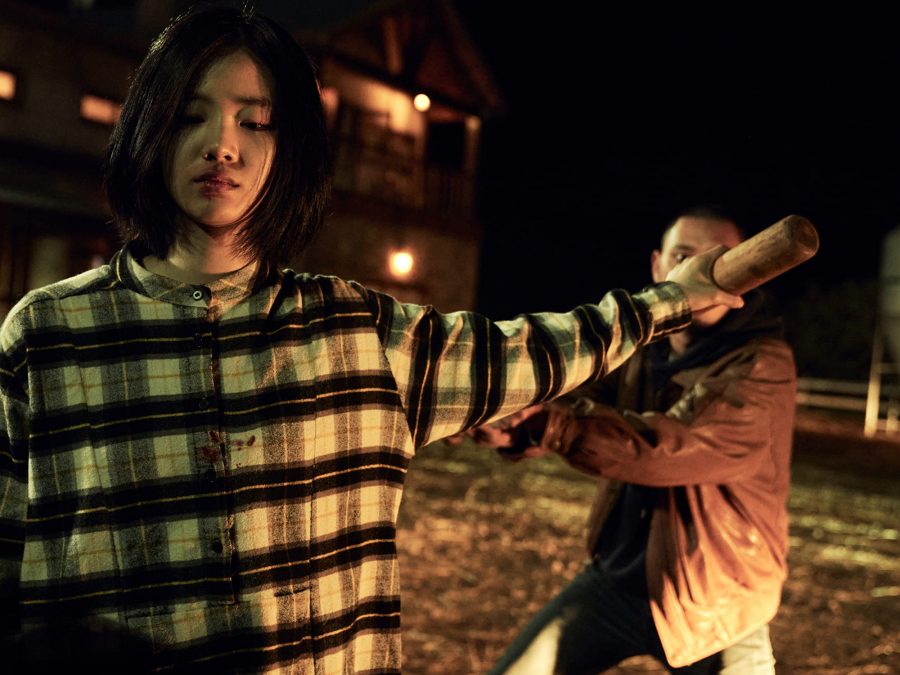 As her hosts teach Ark 1 the hitherto unknown pleasures of humanity – food, friendship, kindness and clemency – other parties circle in: the gangsters’ boss Yong-doo (Jon Goo), mutant agent Jo-hyeon (Seo Eun-soo) and her comic-relief assistant (Justin Harvey) who have both been hired by Baek to eliminate the girl (“these things cannot be out in the wild”); a local group of mutant agents led by Jang (Lee Jong-suk) and ordered by Baek to keep an eye on things; and a quartet of psychotic mutant assassins mysteriously recruited from Shanghai who have come back to finish Ark 1 off, having failed to kill her in the Ark facility (despite delivering multiple shots to her head).

“This is like a scene from a movie,” comments Dae-gil, having seen the diminutive, demure-seeming Ark 1 effortlessly fight off an army of tough male gangsters. He is not wrong. For The Witch: Part 2 – The Other One is a hybrid reconstitution of genetic/generic material familiar from David Cronenberg’s Scanners (1981), the X-Men ands Universal Soldier franchises, TV’s Dark Angel, Paul McGuigan’s Push (2009), and ’sleeper agent’ narratives like The Long Kiss Goodnight (1996) and The Bourne Identity (2002).

The mutants – young, scared of nothing except occasionally one another, and filled with the arrogance of youth and a cocky sense of their own apparent invincibility – are often termed ‘monsters’, and just as often live up to the title in all their callous cruelty. It is almost like a study in what moody adolescents might be like if granted immense, undue powers. Younger than the rest, Ark 1 is different – and where Ja-yoon in the first film merely wore humanity as a mask, Ark 1 seems genuinely to learn values of restrain and mercy from Kyung-hee and Dae-gil, and shows a real potential to assume a normal family life with them, despite her unfathomed capacity for destruction. Inevitably, though, the other mutants arrive, and the gloves come off.

What ensues is a series of effects-driven confrontations in which gravity is defied, in which wounds, even missing appendages, quickly heal, and in which immense, gory damage is done to the human(ish) body. Yet this is also a family saga which will end with sisters reunited in search of their mother, and the promise of a third instalment, Marvel-style, in what is already a lengthy and somewhat repetitive arc.

The Witch: Part 2 – The Other One is released on digital platforms from 28th November 2022 via Signature Entertainment.