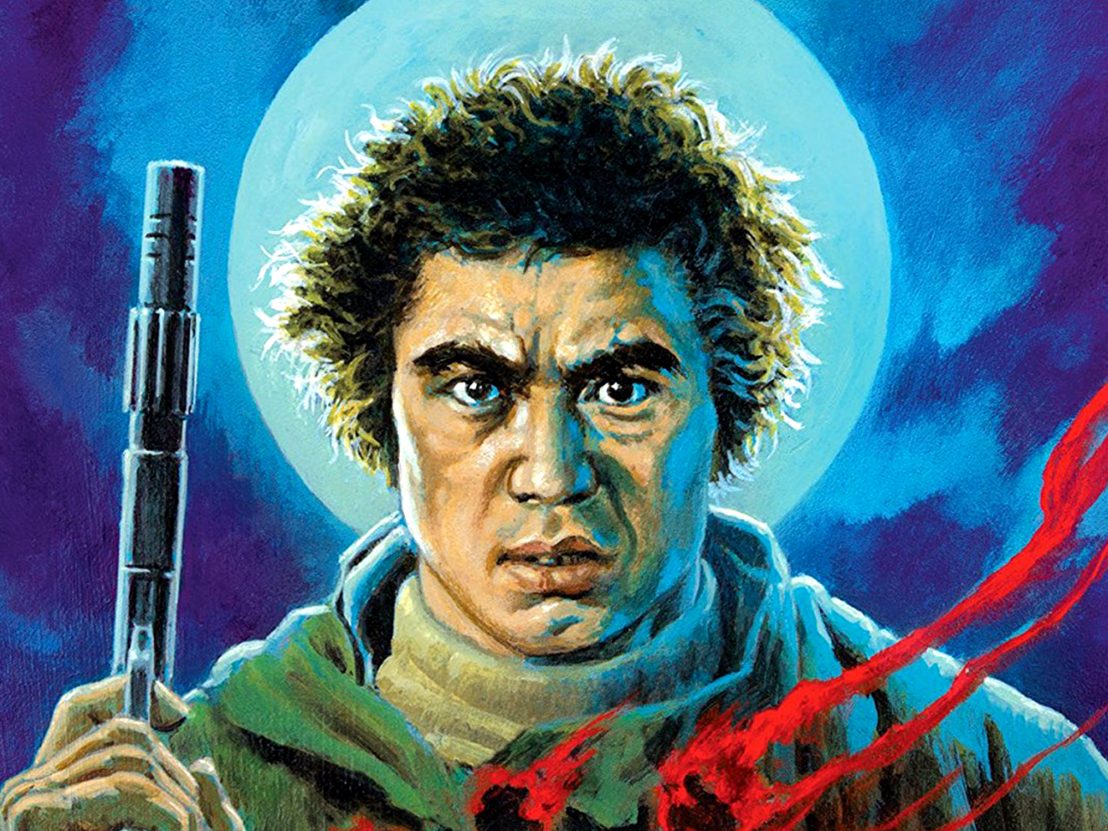 “A demon?” asks a grizzled cop as he skims through a coroner’s report. “It’s the only possibility,” responds his partner. “A human being wouldn’t be able to slash a body like that – and not in such a short time either.”

In this film (full title Wolf Guy: Incensed Werewolf, or Urufu Gai: Moero ôkami-otoko) from ’70s B-movie sensei Kazuhiko Yamaguchi, the supernatural casually coexists alongside the worldly on Tokyo’s mean streets. Kiyoshi Hamamura, the victim of the horrifying assault that the police are discussing, died in the arms of Akira Inugami (played by Street Fighter and Yamaguchi regular Shin’ichi “Sonny” Chiba) in the film’s opening sequence, making Akira – who just happened to be on the scene – a key suspect in the mysterious murder.

“Wherever you go, there’s always some incident,” comments one of the policemen, with unintended irony. Unbeknownst to the police, investigative reporter Akira Inugami is himself a lycanthrope and the eponymous ‘wolf guy’, whose teen years had already been chronicled in Shōji Matsumoto’s 1973 live-action feature Horror of the Wolf – to which Yamaguchi’s film is a loose and unofficial sequel. So it is one almightily uncanny coincidence that Akira should be the only person present when Kiyoshi is ripped to shreds by a tiger that materialises out of thin air, carrying out the kind of bestial attack of which Akira himself is more than capable.

So begins Akira’s investigation into this bizarre killing, which takes him through a demi-monde of rape-happy rock musicians, street-level yakuza, criminal executives, corrupt politicians and power-hungry secret government agents – until eventually he finds murderess-by-proxy Miki Ogata, a young singer and fallen innocent who is as much victim as monster. After having been gang raped, infected with syphilis and addicted to heroin, all for the mistake of falling in love with an ambitious politician’s son, Miki is now prey to her own deep-seated grudge against her tormentors, which embodies itself in the form of a vengeful big cat and attacks wherever she is pointed.

A confrontation with Akira seems inevitable, but Wolf Guy reserves all its sympathy for Akira and Miki, both a lot less monstrous than the human characters who victimise, oppress, abuse, exploit, torture and hunt them. Akira is a lady killer only in the metaphorical sense, his animal magnetism attracting the love of every woman he meets. He has kick-ass karate skills, but uses them only against bullies, criminals and killers. He may be a carnivorous creature (conspicuously pushing aside the vegetables on his plate in a restaurant, while hungrily devouring the steak), but he is also without question the hero of the piece, while all those who wish to capture, control or destroy him are the villains.

It may perhaps have been budgetary considerations that led Yamaguchi and his screenwriter Fumio Kōnami to omit entirely from their scenario the kind of hairy transformations that typify other werewolf flicks, but that decision also removes from our protagonist the greatest signifier of a werewolf’s monstrousness. For as the moon gets fuller, Akira merely gains powers of rapid healing and even invulnerability, making him more akin to a superhero than a creature of the night. Morally, that is also where he’s at, striving in vain to find a place among mortals before eventually turning his back on them – and bidding, in the final frame, a farewell to arms – out of disgust at humanity’s inhumanity.

Akira is a lone wolf, both literally and metaphorically. As he struggles to live within a society that constantly rejects him, he becomes an appealing symbol of alienation and resistance, no doubt reflecting the feelings of the marginalised, misfit male audiences who sought out such films in Japanese cinemas. Akira also travels through a variety of genres and ’70s ‘scenes’, all to the accompaniment of a killer psych-funk soundtrack. The result is something wild – a hybrid film which refuses to demonise its freaks. 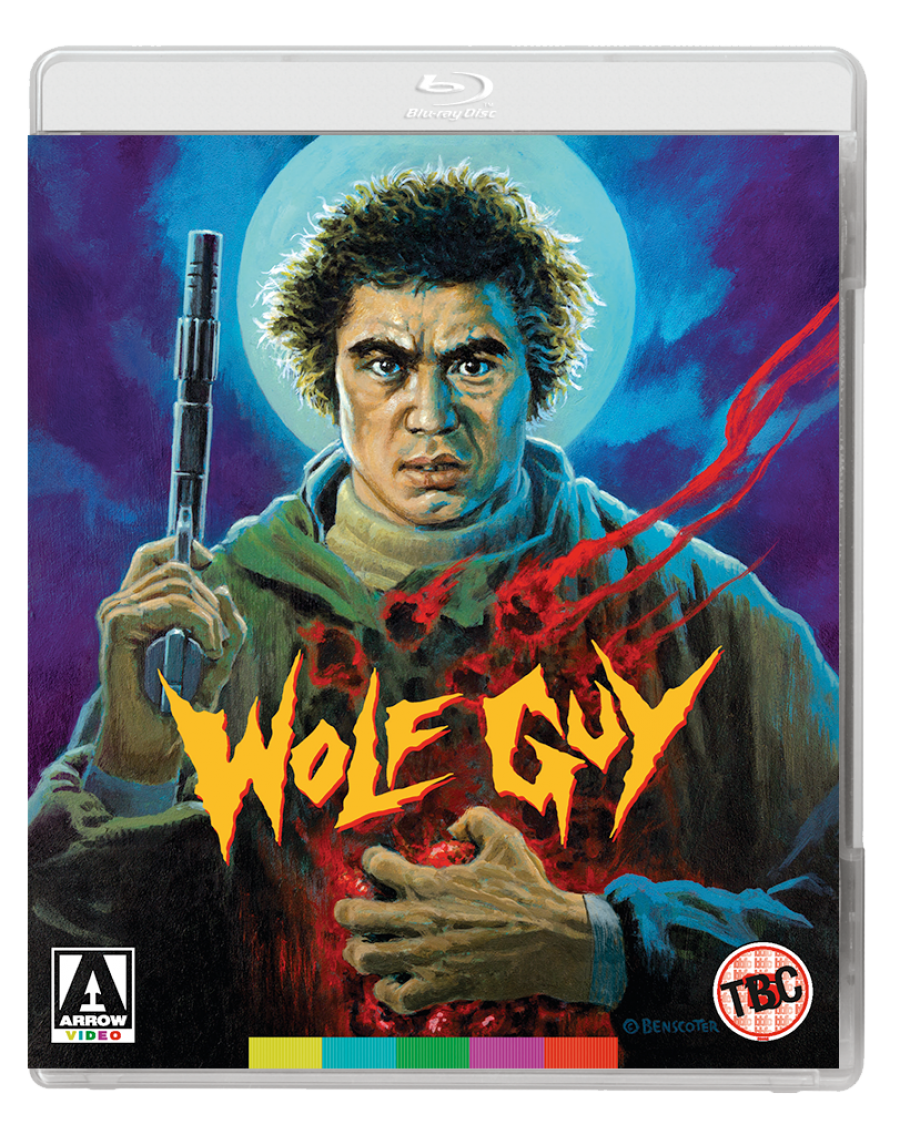