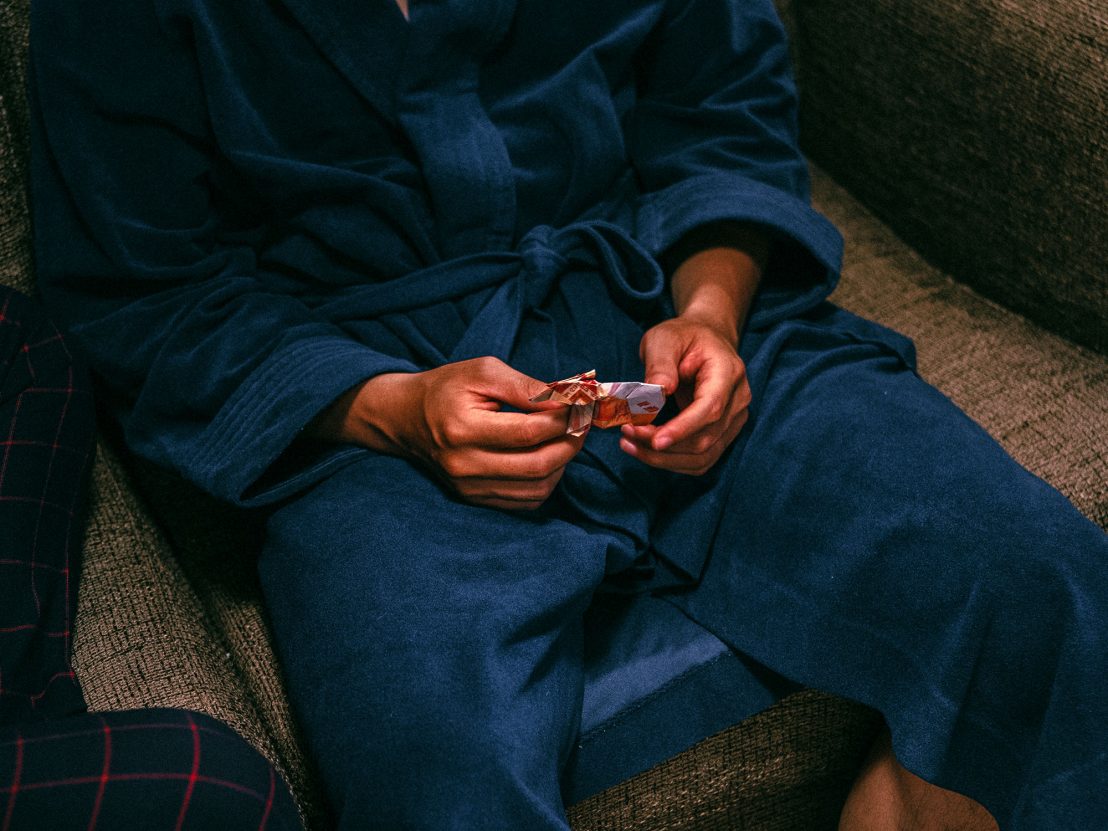 Although there have been high-profile examples of queer visibility in Vietnamese cinema, the country’s burgeoning film industry still doesn’t represent its shifting attitudes – which have been simultaneously praised as relatively progressive and denounced over the last few years. “In Vietnam, representation of queer people in cinema still suffers from old patterns and stereotypes; it is one-sided and lacking in diversity,” explains Bảo Châu Nguyễn, who recently founded the Hanoi International Queer Film Week in response to this lack of representation.

He cites a trip to a global LGBTQ+ forum in Chiang Rai, Thailand as a catalyst for the event’s creation: “I met some filmmakers who were also queer and saw other countries would have film festivals which were widely-attended. In Vietnam the only examples we had were underground, I wanted to organise an event which not only tells these stories, but tells them to as many people as possible.” Still, planning didn’t come without its difficulties. “Because Vietnam is a communist country, the only way to promote your event publicly is to legalise it,” says Nguyễn. “I knew it would be long and difficult, but I also just knew I had to do it.”

Luckily, response to the groundbreaking event has been overwhelmingly positive: “There’s one story I’ll never forget,” recalls Nguyễn. “There were two senior women who came to nearly every screening and, one time, we screened a film about the kid of a lesbian mother. They told the director – who is also the mother in the film – that they were so touched. In that moment, not only were we both surprised and moved, everyone else in the screening room was, as well.”

Because films have this power to truly resonate with an audience and humanise otherwise marginalised identities, their impact can be extremely powerful. This impassioned response not only highlights the emotive potential of modern cinema, it proves a genuine desire to see queerness represented more extensively on-screen. This fact was further reinforced by the recent success of Roommate, a short film directed by Nguyễn Lê Hoàng Việt which last year became the first in Vietnam to have part of its budget successfully crowd-funded.

The queer, surreal short depicts a chance encounter between Lam, an origami artist, and Phan, a lonely office worker, who meet via the Roommate service of the enigmatic Beetle Hotel. The duo strike up a conversation which quickly becomes unexpectedly meaningful; through this unconventional connection, Lê Hoàng Việt takes us on a Lynchian journey of self-realisation filtered through the lens of one lonely young man. “Thematically, it’s inspired by subjects like loneliness in modern society and repression – which is especially rampant amongst young people (and, specifically, young queer people) in Vietnam,” he expands over e-mail. “It’s also about the matter of self-identity, which has long been a confusing subject for the collectivist, colonised Vietnam, a country still most famous for its war for independence.”

Although this historical context can never be under-estimated, there are pockets of progressive talent working to diversify the country’s cinematic output. Production studio ever rolling films is just one example; alongside the director, they worked hard to source crowd funding for a film which they admit was initially met with reluctance.

“‘Because of its themes, the idea of Roommate was decidedly unpopular,” explain producers Josh Levy and Nguyễn Lê Hằng. “That’s why the crowdfunding campaign was needed in the first place, but ever rolling films’ strength is in our connections, all of whom came together and gave either money, time or effort to this ‘unpopular’ project. This short could not have been made without them.” Incidentally, the campaign also underscored the extent to which people are willing to embrace these themes: “The response we got and the funding of Roommate was proof that there is yet an optimistic future for more alternative content in Vietnam.”

These may be small-scale examples, but the country is increasingly making headlines for its rapidly-growing economy and world-class tourist hotspots. Nguyễn is hopeful that Vietnamese directors will soon attract similar acclaim: “Cinematography here is now more globally integrated,” he enthuses. “For example, Mekong Stories by director Phan Đăng Di – another title with queer themes – recently became the first Vietnamese movie to ever be screened at Berlin’s International Film Festival.”

Alongside the directors attracting these respected accolades, independent queer creatives are working hard to represent the country’s societal shift in their work and create their own platforms to narrate their own stories. Here, the crucial role of studios like ever rolling films cannot be underestimated. “We believe in advancing social equality in Vietnam; we’re passionate about shedding light on queer topics and giving voice to members of the community who have faced stigma in Vietnam,” explains Nguyễn Tuấn Phong. He also highlights a cultural tipping point, which he argues can be credited to increasing knowledge, access to equipment and, of course, the Internet.

“Although it’s safe to say Vietnam doesn’t exactly have a queer film scene, cinema in Vietnam has modernised in recent years and moved beyond government-backed productions; there’s a new wave of open-minded artists now with stories to tell – for example, the first gay film in Vietnam, Lost in Paradise was released in 2011 to both critical and commercial success.”

These various touchstones show that the appetite for queer representation exists not just locally, but internationally; now, the challenge is translating this desire into tangible results, an aim which the studio hopes to achieve by nurturing emerging talent. “We hope to represent this new wave and develop a queer film scene – Roommate’s themes and cast (which includes queer and trans actors) is our very first step towards this future.” More promising still are allusions to potential expansion into development and distribution; although still a work in progress, these positive signs offer a collective glimpse at the artistic brilliance still to come from a country quickly developing an international reputation.